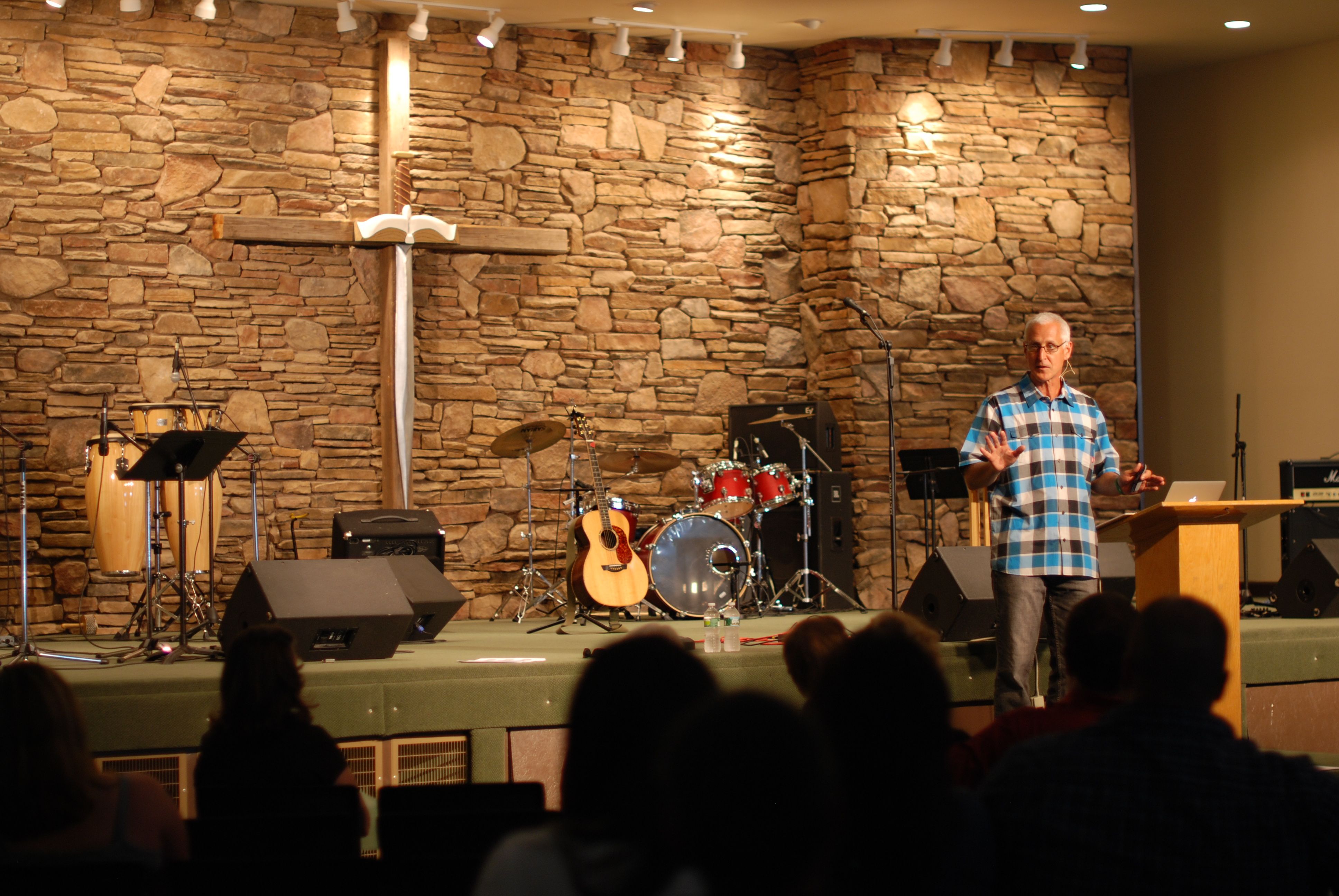 Liberty Counsel has filed to the U.S. Supreme Court asking it to issue an injunction pending appeal on behalf of Calvary Chapel of Bangor regarding Governor Janet Mills’ unconstitutional orders against churches.

Since Governor Mills lifted the restrictions on all capacity limits in public indoor venues on May 24, she contends Calvary Chapel’s claims are moot and no effective relief can be granted. However, the governor could enact them again at any time for any reason. In fact, the governor’s public health officials are already raising concerns over the purported Delta variant of the Coronavirus and its potential to impact in Maine. In fact, her officials have stated that the Delta variant “is likely to become much more common here in the next month or two and it’s only a matter of time before it takes greater hold here in Maine.” Dr. Nirav Shah, the governor’s chief public health official, has stated that he “expects the Delta variant’s impact to grow in the coming weeks.”

Liberty Counsel filed the reply brief for the petition for cert on Wednesday to the High Court asking for a full review. However, that will not be conferenced until September 27, 2021, with possible oral argument next year if the High Court takes the case. Any delay in deciding Calvary Chapel’s request for injunctive relief would merely exacerbate the harm from which this church has been fighting for relief for over twelve months. Calvary Chapel has been operating, and continues to operate, under threat of criminal penalty, with Governor Mills having declared its religious services to be non-essential and illegal if they contain more people than she allows.

Therefore, Calvary Chapel needs an injunction from the High Court so that Governor Mills cannot enact her unconstitutional orders against churches again.

When Calvary Chapel filed its lawsuit in May 2020, the governor’s orders permitted no religious gatherings, including parking lot services, and violations carried criminal penalties of up to six months in jail and a $1,000 fine. Then Governor Mills changed the restrictions to a 50-person numerical cap notwithstanding the size of the facility. However, Mills “allowed” churches to hold secular gatherings to feed, shelter and provide social services and counsel to an unlimited number of people without restrictions or threat of criminal sanctions. After Liberty Counsel filed suit, she said at some point in the future she would allow very limited worship, but only after churches applied to re-open, were approved, and displayed a badge on the building.