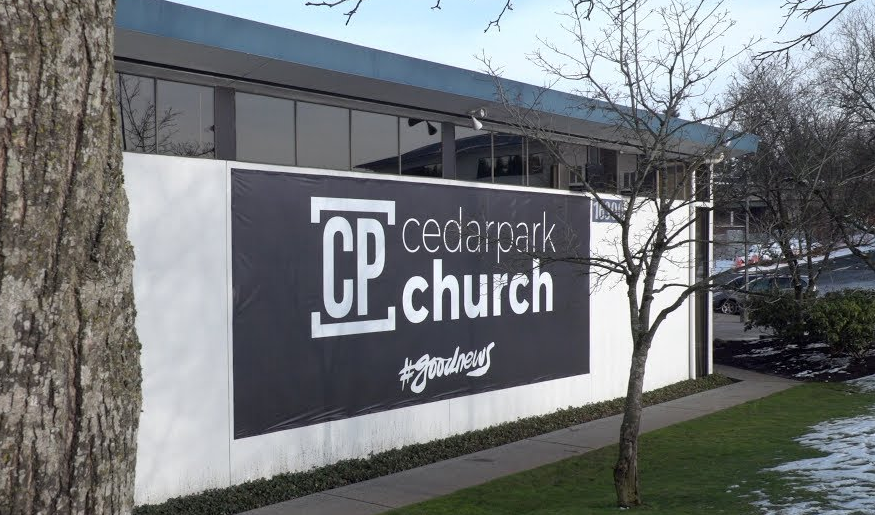 A federal appeals court has ruled in favor of a Seattle, Washington church today, ruling that a lower court was wrong to throw out its lawsuit against Washington state for forcing it to fund abortions.

The 2018 law requires churches to cover elective abortions if they also offer maternity care coverage to employees. Churches that refuse face fines and criminal penalties, including imprisonment, according to Alliance Defending Freedom, which is representing Pastor Jay Smith and his Cedar Park Church in court.

Today, the U.S. Court of Appeals for the 9th Circuit ruled that a Seattle-area church properly challenged the state’s abortion coverage mandate and that a lower court was wrong to dismiss the church’s free-exercise claim.

The 9th Circuit recognized that Cedar Park Church, represented by Alliance Defending Freedom attorneys, suffered an injury after Washington state Senate Bill 6219 was signed into law in March 2018. The law requires Cedar Park to provide coverage for abortion if the church also offers maternity care coverage to its employees or face fines and criminal penalties, including imprisonment.

In its ruling, the 9th Circuit stated: “Cedar Park’s complaint plausibly alleged that, due to the enactment of SB 6219, its health insurer (Kaiser Permanente) stopped offering a plan with abortion coverage restrictions and Cedar Park could not procure comparable replacement coverage. This is sufficient to state an injury in fact that is fairly traceable to SB 6219.”

“No church should be forced to cover abortions, and certainly not a church like Cedar Park that dedicates its ministry to protecting and celebrating life,” said ADF Legal Counsel Elissa Graves. “We are pleased the 9th Circuit rightly recognized the harm that Washington state has inflicted on Cedar Park Church in subjecting it to this unprecedented mandate.”

The church’s lawsuit, Cedar Park Assembly of God of Kirkland v. Kreidler, challenges the constitutionality of Senate Bill 6219 that forces places of worship to cover elective abortions in their health insurance plans despite religious objections. Cedar Park’s insurance carrier inserted surgical abortion coverage directly into Cedar Park’s health plan after the law went into effect. The insurer indicated that it would remove the offensive coverage if a court were to hold the law cannot constitutionally be applied to churches.

“Washington state has no legal authority to force places of worship to fund abortions and violate their constitutional rights, as well as their religious beliefs,” said ADF Senior Counsel and Vice President of Appellate John Bursch. “Today’s decision is a big step forward in preventing the government from targeting churches and we look forward to continue challenging this law at the district court.”

Pastor Jay and Sandy Smith know how tempting an abortion can be after the shock of an unplanned pregnancy.

The Washington state couple learned that they were expecting their first child when they were teenagers. At the time, they were youth leaders at their church, unmarried and making plans to go to college.

“That baby posed a terrible threat to our reputation and all our carefully made plans,” Jay Smith wrote at Real Clear Religion last week.

For a brief moment, they considered an abortion, but they rejected the idea and decided to get married and raise their daughter instead.

“We know that life is hard but also precious – that out of even the worst circumstances, He can build a future and a hope,” Smith wrote.

Their daughter is one of the reasons why the Smiths decided to sue Washington state over a law that forces churches to cover abortions in their employee health plans.

The Seattle-area pastor said the law basically treats the killing of unborn babies in abortions as equivalent health care to childbirth.

“Directly paying for abortion coverage is as unimaginable to us as putting bullets in a gun we know would be used to end a child’s life,” he said. “It is antithetical to everything we preach, teach and believe.”

Smith said their church practices what it preaches about the sanctity of human life. He said they work with a local pregnancy center and foster care workers; they sponsor a camp for foster children, and support families struggling with infertility and seeking to adopt.

“We even encourage our members to adopt ‘snowflake’ babies – frozen embryos left over from in vitro fertilization. Does any of that sound like a church that takes its pro-life convictions lightly?” he wrote at Real Clear Religion.