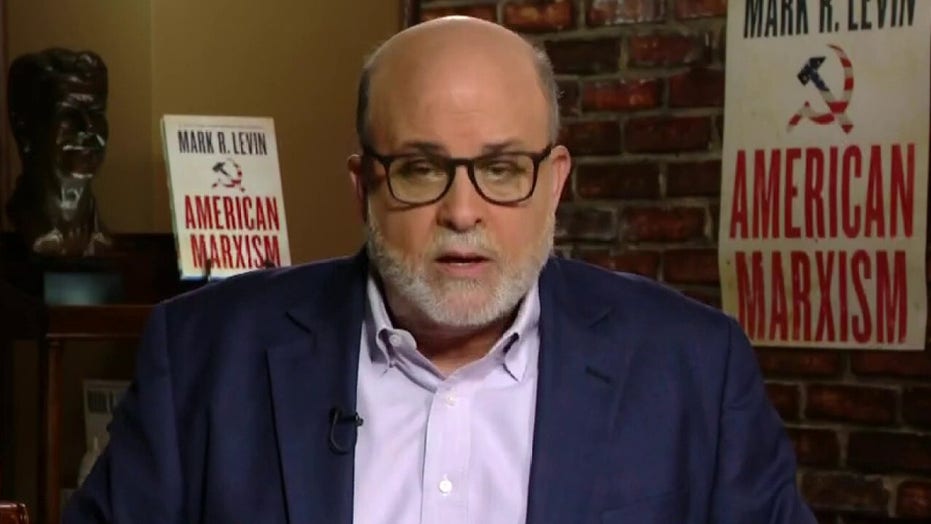 We’re six months into the Biden administration, and the liberal media are still obsessing over new books full of titillating tales from anonymous sources about President Trump. Meanwhile, Mark Levin’s newest best-seller – provocatively titled American Marxism — is too counter-revolutionary for these journalists to take seriously.

CNN’s Brian Stelter touted two new anti-Trump books that were #3 and #4 on Amazon. But “In a display of our fractured state of the union, two Fox hosts” were beating them. “Mark Levin is at #1 and Jesse Watters is at #2. The difference, of course, is that Levin and Watters don’t do any reporting. They just bitch and moan about others’ reporting.”

Does anyone believe Brian has actually read these books?

I have read large chunks of Brian Stelter’s anti-Fox News book Hoax. That’s a “screed.” That’s indisputably “bitching and moaning about others’ reporting.”

As Levin told Brent Bozell in an exclusive book interview: “Where in the media do they oppose critical race theory, other than Fox and talk radio and some of the other cable channels? The vast majority of the media promote it, they lie for it, they celebrate it, they bring the radicals on TV to lie about it.” Theorists like Ibram X. Kendi and Robin DiAngelo, who declare all whites inherently racist until they confess their support for a “racial reckoning,” have been repeatedly celebrated in the “mainstream news” broadcasts. There is no debate allowed.

Levin points out how Chuck Todd proudly announced he would host a Meet the Press show on climate change that excluded any critics of dramatic energy reduction and regulation, to “break the political paralysis over it.” Todd can’t accept a climate debate, but he can give two supportive interviews to Antifa theorist and author Mark Bray in 2017. Antifa is explicitly violent and anti-capitalist, but Todd can give that a platform..

The “news” media have also pressured the social media giants into suppressing conservative content. Levin shares the Media Research Center’s list of the top ten cases of Big Tech censorship in 2020. That begins with the New York Post’s bombshells from Hunter Biden’s laptop, which Twitter and Facebook suppressed. These companies worked to get Joe Biden elected, and Biden, like the media, can’t condemn anything Marxist. See White House press secretary Jen Psaki slink away from condemning Cuba’s communist dictators while Cuban protesters waved the American flag in the streets.

Censors like Stelter advocate for Fox News to be dropped by cable companies, as if conservatism is “poison.” So Levin is calling on Americans to support conservative media on television, in newspapers, and on the internet, because the Old Media have demonstrated “speech, debate, and challenges to Marxist-centric ideas are not tolerated.” We won’t have a democracy unless American Marxism faces a forceful rebuttal.