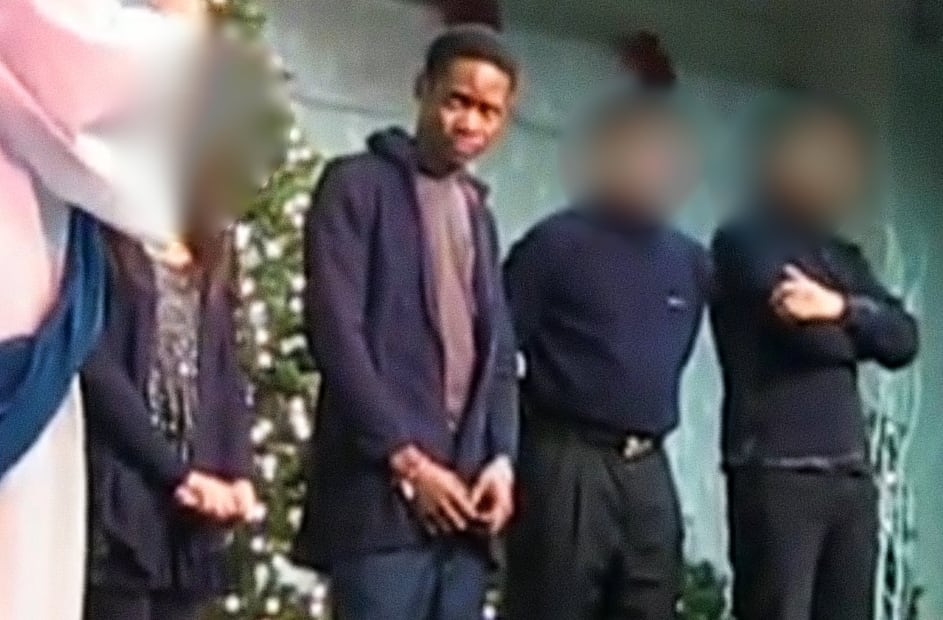 A Canadian father is accused of stabbing his 3-year-old daughter to death after he failed to force the girl’s mother into an abortion years earlier.

West Island Community News reports Frank Nausigimana, 28, of Winnipeg, was charged with first-degree murder this week in the death of his young daughter.

Police said Nausigimana, who did not have custody of his child, kidnapped the girl at knife-point Wednesday and then stabbed her. Police said they found the man and girl in a vehicle and rushed the girl to the hospital where she soon died.

It appears that Nausigimana wanted his daughter dead for years. According to CBC, the girl’s mother told authorities in 2017 that he tried to force her to have an abortion; he also pleaded guilty to assaulting the girl’s mother in 2019.

The girl’s mother, who is not named in reports, said Nausigimana tried to force her to drink a liquid poison while she was pregnant with her daughter.

“He put his hands against me and forced it into my face and I realized that [was] what his intention was … he wanted me to smell it so it would actually kill the baby,” she told the court. “He wasn’t listening to me. I told him no, but he forced it on me.”

She said he repeatedly pressured her to have an abortion and tried to force her into it.

“Frank had said his only goal was to abort the baby,” the woman said at the time.

In court documents, Nausigimana admitted that he did not want the baby.

Nausigimana said he was tired of hearing from her about how she wanted to have the baby.

Abortion and abuse frequently are connected and several studies have linked domestic violence to abortion. In some cases, women were forced or pressured into having abortions, while others were abused because they refused to abort their unborn babies.

Some women believe having an abortion will help them escape abuse. A 2011 study in the journal “Obstetrician and Gynaecologist” found that almost 40 percent of the women seeking abortions had a history of physical abuse and relationship issues.

LifeNews also has been keeping track of reports involving allegations of forced and coerced abortions, as well as abuse connected with women who refuse to abort their unborn babies.