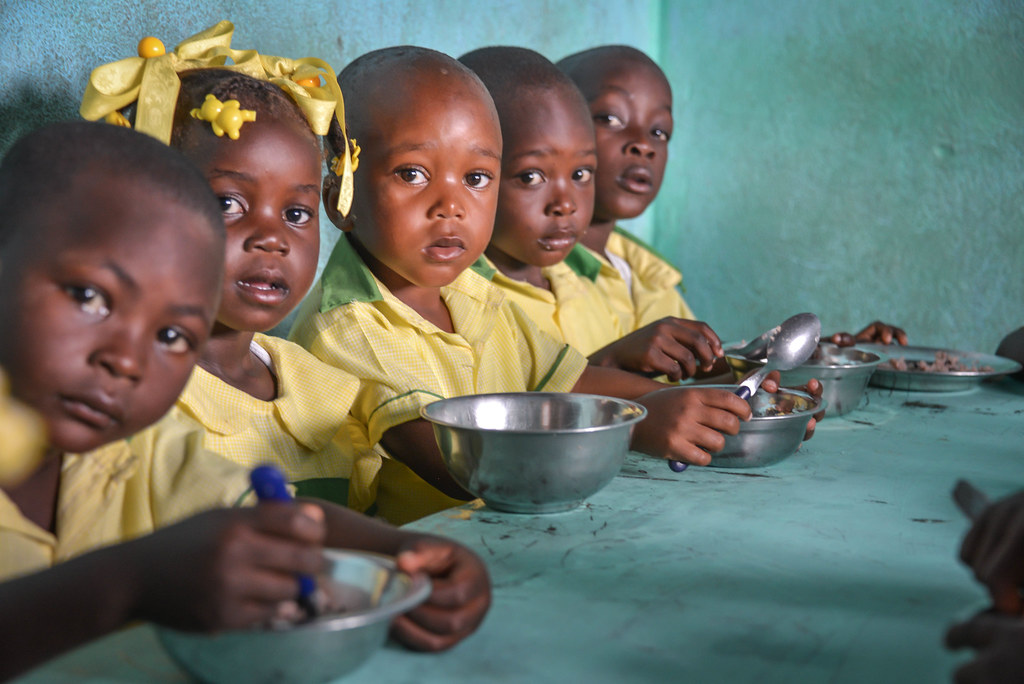 More than 5 million children died across the world in 2019 from preventable causes, according to the World Health Organization.

Add to that the approximately 46 million unborn babies who were aborted and the total number of preventable children’s deaths was a staggering 51 million.

Yet, the United Nations seems to be making matters worse for children, not better.

While “the world’s poor are dying daily due to limited access to hospitals, medicine, and proper treatments, the United Nations is exhibiting a preoccupation with pushing countries to legalize abortion,” said Neydy Casillas, the vice president of International Affairs for Concerned Women for America.

BREAKING: LifeNews is now on GETTR. Please follow us for the latest pro-life news at https://gettr.com/user/lifenewshq

In a column at The Federalist, Casillas criticized the UN Human Rights Council for prioritizing abortion access above food, clean water and health care – basic necessities that save lives.

Recently, she said Tlaleng Mofokeng, a UN expert on physical and mental health rights, led a committee in creating a report about better health practices after the COVID-19 pandemic. However, the committee is not writing about basic health care; its report focuses on “sexual and reproductive health” – meaning abortion, Casillas said.

Casillas said global leaders are ignoring the real needs of suffering and dying people across the globe. She pointed to statistics from the World Health Organization and other experts about the number of children who are dying because they do not have access to basic health care.

“The World Bank estimates that around 3.4 billion people still face enormous difficulties in meeting the population’s basic needs, such as water, sanitation, education, health care, and job creation,” Casillas said. But the UN “’experts’ are preoccupied with ensuring that countries will continue killing babies around the globe …”

This is not the first time the United Nations has been accused of prioritizing the killing of unborn babies in abortions above real, life-saving efforts.

In 2020, Elyssa Koren, director of United Nations advocacy for Alliance Defending Freedom International, told National Review that pro-abortion advocates at the UN blocked relief aid for millions of starving people in Yemen because the plan did not include funding for elective abortions.