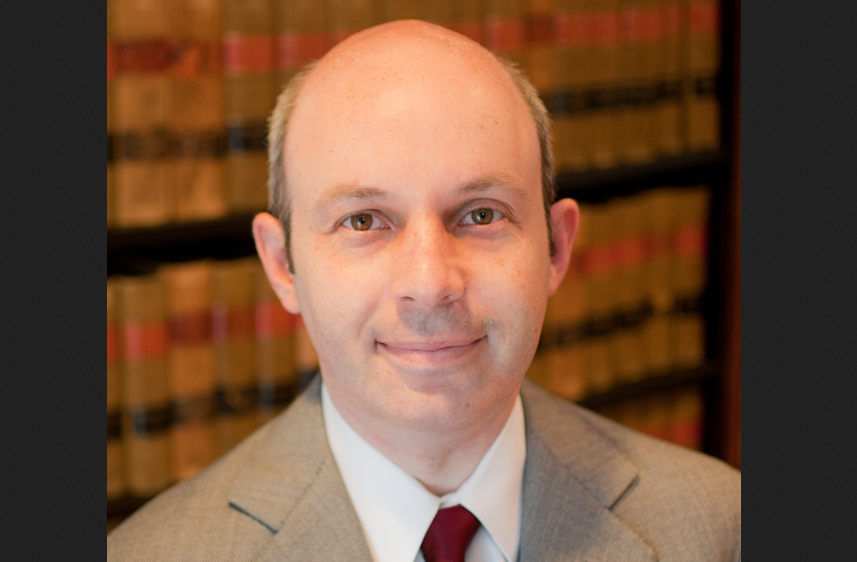 On Friday night, NPR devoted a segment to assessing the just-concluded term of the Supreme Court, or they guessed how much damage conservatives were aiming to cause with three Trump-appointed justices. Anchor Ari Shapiro brought in three liberals: their court reporter Nina Totenberg, Tom Goldstein of “SCOTUSBlog,” and law professor Jamal Greene.

Totenberg touted that both Shapiro and Goldstein had been her interns at NPR. Shapiro asked what ruling was “extremely consequential,” and Totenberg said they were “gutting” voting rights:

TOTENBERG: Voting rights would be my big decision, I think. On the last day of the term — and, Ari and Tom, you were both once my interns, so you remember that this is hardly the first time that the court has done something huge on the last day of the term that tells you something important about its agenda. And on the last day of this term, the court continued gutting the landmark Voting Rights Act by making it much easier for states to enact restrictive voting rights for — it ends up being mainly poorer people who have a hard time getting to the polls, who work and have long hours, et cetera.

But it was Goldstein who really employed the strangest metaphor. He worried about Americans being “the frog in boiling water,” but he was describing the potential end of legal abortion. Earth to Tom: If any humans have been the “boiled frog” of the last half-century, it has been the unborn babies. He was expressing a preference for a “rip the Band-Aid off” approach to banning abortion, so the people would revolt:

GOLDSTEIN: It’s true that it matters whether Roe v. Wade is overruled in five years versus one or even eight instead of one. But there is an argument to be made that having it be quicker would cause the public to be more aware of what the court is doing, whether you agree with it or not. And this is a little bit the phenomenon of the frog in boiling water. As it happens slowly, it just doesn’t realize that it’s being cooked.

As if the liberal media doesn’t panic at any move to restrict abortions?