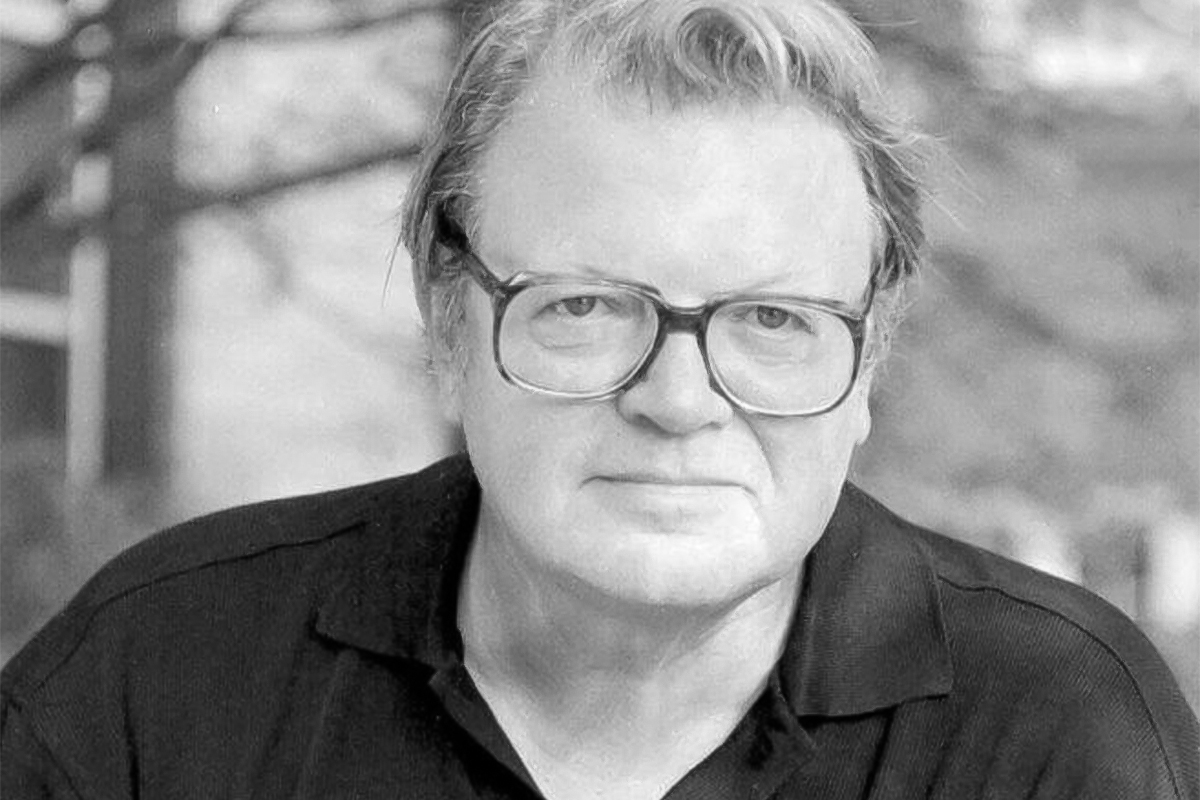 Author and historian Garry Wills is accusing the Catholic Church of being wishy-washy on abortion. Instead, he says, those who stubbornly advocate for life belong to a “cult of the fetus.” His words are misleading – at best. Here’s why.

On June 27, the New York Times published an opinion piece claiming, “The Bishops Are Wrong About Biden — and Abortion.” Wills, an emeritus history professor at Northwestern and the author of numerous books (including one called “Why I Am a Catholic”), took the opportunity to criticize Catholics and evangelicals who recognize abortion as the “worst crime a society can commit.” That’s because, he appeared to argue, the early Church didn’t outright condemn abortion. And yet, had he spared five minutes to look up Church teaching on abortion, he would have found otherwise.

Pro-lifers “have determined that a fetus is a person and abortion is therefore murder,” Wills began. “This is a crime of such magnitude that some Catholic bishops are trying to deny the reception of Holy Communion by the president of the United States for not working to prevent it.”

But here started Wills’ slew of mistaken assumptions: Catholics aren’t so much criticizing President Biden for “not preventing” abortion as they are challenging him for actively promoting it – and supporting the use of taxpayer dollars to fund it.

Wills appeared to mock the pro-life position, saying that those who identify as “pro-life” consider “any form of human life” as “sacred.”

“But my clipped fingernails or trimmed hairs are human life,” he appeared to taunt. “They are not canine hair.”

This “cult of the fetus” has traveled “even farther down the path of nonsense,” he claimed.

“This cult, which began as far back as the 1950s, led to debate over whether, in a pregnancy crisis, the life of the fetus should be preferred to that of the mother,” he added. And yet, he declined to say, both Catholics and the national pro-life movement stress that mother and unborn child should be loved and cared for – both as human persons of inherent dignity and worth.

The abortion issue was personal to Wills, who revealed that “Some women of my own extended family have had abortions and still consider themselves Catholics.”

“President Biden seems to be on their side, as is Pope Francis,” he added. He’s right in that Pope Francis has emphasized mercy for post-abortive women. But the pontiff hasn’t minced words on abortion, likening it to “hiring a hitman” mutiples times and calling it the “white glove” equivalent to Nazi crimes.

Wills dedicated the bulk of his piece to claiming that the Catholic bishops’ opposition to abortion is a newfound thing. Dante didn’t place abortionists “in the deepest frozen depths of his Inferno,” he argued. And “No one told ‘Matthew’ or ‘Mark’ or ‘Luke’ or ‘John’ or Paul, or any other New Testament author, that he should condemn this sin of all sins.”

“Even major figures of religious history do not tell us that the fetus is a person,” he continued, pointing fingers at St. Augustine and St. Thomas Aquinas.

And yet, had Wills pried open his copy of the Catechism of the Catholic Church, which summarizes Church teaching, he would have found different: The Church is steadfast on abortion.

“Human life must be respected and protected absolutely from the moment of conception,” the catechism reads. “From the first moment of his existence, a human being must be recognized as having the rights of a person – among which is the inviolable right of every innocent being to life.”

It went on to quote biblical passages, including Jeremiah 1:5, which reads, “Before I formed you in the womb I knew you.”

The catechism also states that the Church’s position on abortion “has not changed and remains unchangeable.”

“Since the first century the Church has affirmed the moral evil of every procured abortion,” the catechism adds, citing Didache, Ep. Barnabae, Ad Diognetum, and Tertullian.

If that wasn’t enough, the U.S. bishops – or the United States Conference of Catholic Bishops (USCCB) – Wills attacks provide a fact sheet for “those who say this teaching has changed or is of recent origin.”

“From earliest times, Christians sharply distinguished themselves from surrounding pagan cultures by rejecting abortion and infanticide,” the USCCB urges. “The earliest widely used documents of Christian teaching and practice after the New Testament in the 1st and 2nd centuries, the Didache (Teaching of the Twelve Apostles) and Letter of Barnabas, condemned both practices, as did early regional and particular Church councils.”

While the USCCB admits that the “knowledge of human embryology was very limited until recent times,” it held that “mistaken biological theories never changed the Church’s common conviction that abortion is gravely wrong at every stage.”

Like Wills, the USCCB points to St. Augustine and St. Thomas Aquinas – but comes to a different conclusion.

“In the 5th century AD this rejection of abortion at every stage was affirmed by the great bishop-theologian St. Augustine,” the USCCB says.

“He knew of theories about the human soul not being present until some weeks into pregnancy,” the USCCB acknowledges. “But he also held that human knowledge of biology was very limited, and he wisely warned against misusing such theories to risk committing homicide.”

Moreover, “He added that God has the power to make up all human deficiencies or lack of development in the Resurrection, so we cannot assume that the earliest aborted children will be excluded from enjoying eternal life with God.”

While St. Thomas Aquinas, in the 13th century, “made extensive use of Aristotle’s thought, including his theory that the rational human soul is not present in the first few weeks of pregnancy,” he “also rejected abortion as gravely wrong at every stage, observing that it is a sin ‘against nature’ to reject God’s gift of a new life.”

In other words, “modern science has not changed the Church’s constant teaching against abortion,” the USCCB concludes, but instead “has underscored how important and reasonable it is.”

Mr. Wills should take care to read the Church’s position – or, if he already has, at least acknowledge it.