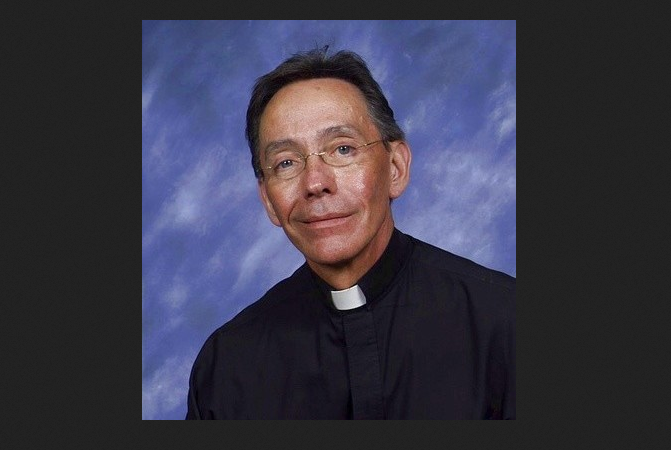 As the debate over whether Joe Biden and pro-abortion politicians should receive communion continues, one Catholic priest has weighed in saying that Biden is not in good standing with the Catholic Church because of his aggressive promotion of killing babies in abortion.

Rev. Jim Gigliotti of St. Andrew Catholic Church in Fort Wort, Texas says Biden’s “not a good Catholic at all.”

Father Gigliotti is so concerned about Biden’s abortion advocacy that, when a school in his parish congratulated Biden on winning the presidential election he admonished it and said it should not get involved in politics.

And when Rep. Ted Lieu, a California Democrat, promoted abortion and dared the Catholic Church to deny him communion, Father Gigliotti spoke out.

Gigliotti, according to The New York Times, informed Lieu in a letter that his “very soul is in jeopardy” and that he would refuse the lawmaker Communion if he happened to attend Mass at Gigliotti’s parish.

“Confrontation is a ministry of caring,” Gigliotti added.

When it comes to the issue of abortion, Gigliotti cares — a lot. Confronting sin is not for the faint of heart.

The Catholic Church teaches that abortion is a grave moral evil that destroys the life of an innocent unborn baby – a unique, valuable human being created in God’s image.

Many Catholics recognize that the church must do something as politicians like Lieu, House Speaker Nancy Pelosi and Biden — who profess to be Catholic while openly defying the church on matters like abortion, the family and religious freedom.

Last week, Bishop Donald Hying of Madison, Wisconsin said Biden has “the most radical pro-abortion agenda in history,” and his professions of faith are confusing people about what it means to be Catholic, the Western Journal reports.

Meanwhile, Archbishop Joseph Naumann, who chairs the bishops’ Committee on Pro-Life Activities, and others pushed back against accusations that they are “weaponizing” and “politicizing” the Eucharist.

San Francisco Archbishop Salvatore Cordileone agreed that the bishops must enforce some measure of accountability.