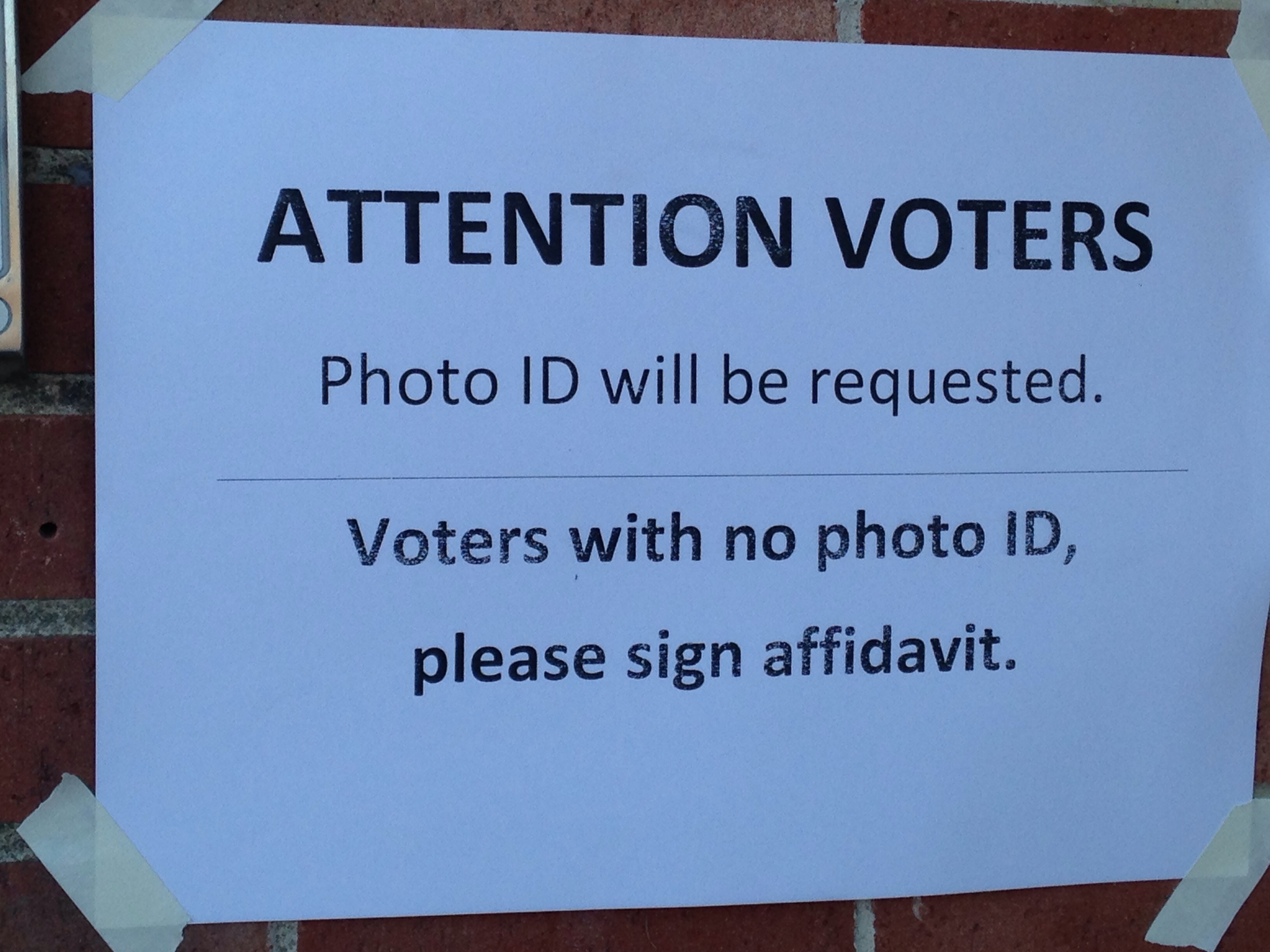 As pro-life voters across the nation worry about the legitimacy of the last presidential election and the security of their vote, a new Monmouth University poll shows 80% of Americans support a voter ID requirement to ensure that only American citizens are voting.

The university, which conducts an extensive amount of election polling, asked respondents: “In general, do you support or oppose requiring voters to show a photo I.D. in order to vote?”

Some 80 percent agree while just 18% opposed such a requirement. The poll found no racial divide on the question as 77% of white voters and 84% of non-white voters agreed with requiring an ID.

Americans of all political views also agree with a voter ID, as 91% of Republicans, 87% of independents and even 62% of Democrats agreed with a voter ID.

Here’s more on the survey:

The public is more divided on expanding vote-by-mail, although a majority would like to see some national voting guidelines established for federal elections.

Moreover, one-third of Americans continue to believe Joe Biden won the presidency only due to voter fraud – a steady trend since November that underlines the crystallization of our nation’s deep partisan divide.