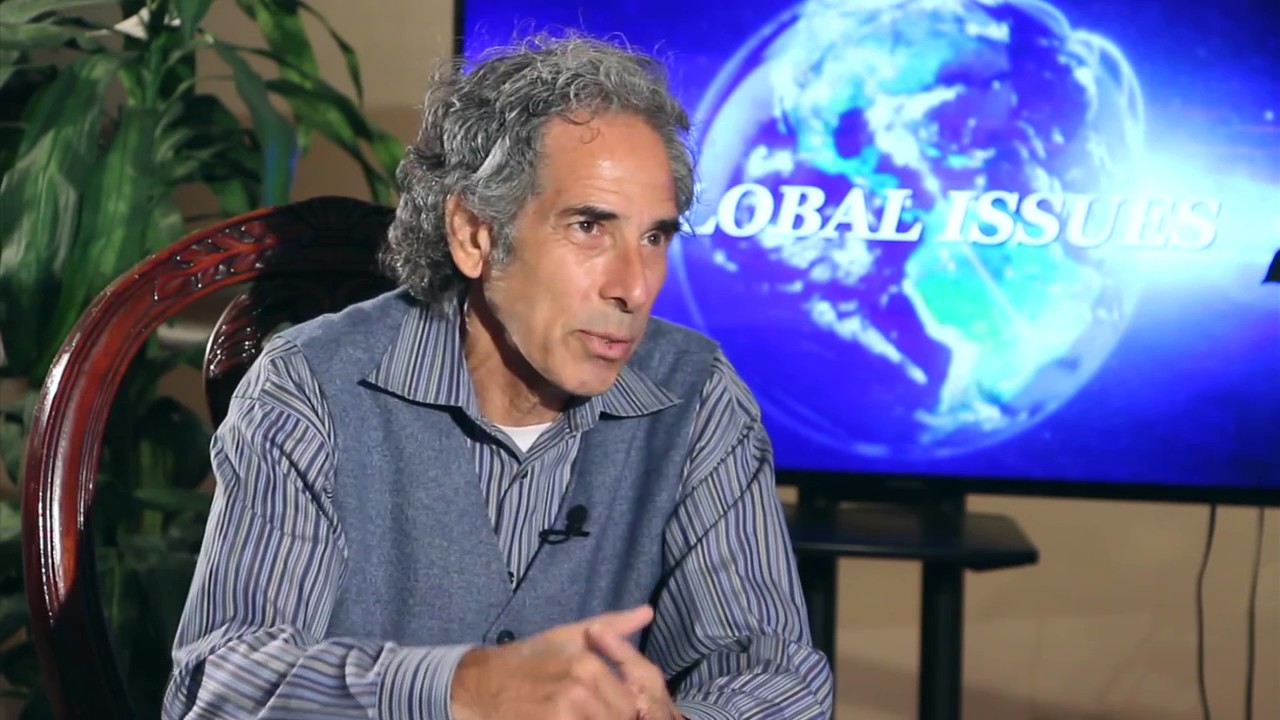 Now that Father’s Day is approaching, an opinion piece by a radical rabbi and lawyer caught my attention.   In Rabbi Barry Silver’s article, “A tribute to fatherhood on this Father’s Day” the author reflects upon how his father inspired him.  However, the piece quickly turns to an attack on peaceful pro-life activism, specifically against the work of Operation Rescue.

Barry Silver’s bio page reveals that he was part of the leftist movement to impeach President Trump.   He was named “Feminist of the Year” by the National Organization of Women.   He describes himself as a “post-denominational rabbi” and he is the founder of “Cosmic Judaism.”  If this video is an example of Cosmic Judaism, it’s a bad look.

Silver supports and has fought for the protection of animals and citrus trees but is fine with killing unborn children.   Mr. Silver knows that traditional Judaism forbids abortion on demand.   But he supports it.

Barry Silver calls himself a champion of civil rights.   But he sued a large pro-life group for exercising their First Amendment right to free speech.  In the early 1990s, Mr. Silver brought a civil lawsuit against Operation Rescue and won for his clients, enabling RICO laws to be used against pro-life protestors.  But in 2003, the U.S. Supreme Court ruled in a landmark 8 – 1 majority decision that pro-life activists are not violating RICO laws.

In his article, Silver reveals his disdain for the tenets of Christianity.   He also denounces Orthodox Judaism, calling it “rigid and dangerous” and “stuck in the past.”   If the future of Judaism is defined by the radical views of Barry Silver, there will be very little authentic Judaism left.

A detailed explanation of Cosmic Judaism can be found at this link.   Silver’s “new approach” to Judaism recognizes G-d as a concept not a reality.   Cosmic Judaism is “rational and logical” and interpreted through “science and reason.”   If that were true, Mr. Silver would be pro-life and would want abortion banned.   Science is pro-life.  Anyone viewing a 4-D ultrasound can see the baby is fully human.   Unlike regressive rabbis and politicians, fetal medicine has progressed.  Life-saving surgeries are performed to save preborn babies and correct deformities.   Thanks to science, babies can be born as early as 21 weeks and survive.

Operation Rescue exposes dangerous abortionists who have been allowed to stay in business after botching abortions, killing women or leaving them injured.   Volunteers hand out pro-life educational materials and images of unborn children, so that pregnant women are informed about preborn development and are aware of all their life-affirming options.  They published David Daleiden’s videos that exposed Planned Parenthood’s baby body parts trade that horrified Americans.

Barry Silver supports his version of science, religion, G-d and reality.   Protecting animals from cruelty is something everyone should defend.   But protecting human life always comes first.   Saving the life of a vulnerable and defenseless unborn human being from extermination is a bit more important than saving a citrus tree.

Promoting an abortion message on Father’s Day has a cruel side to it.   Abortion is the antithesis of fatherhood.   Since the Roe v. Wade decision, the mother’s right to abortion-on-demand has been declared absolute even though the unborn child inherits 50% of his or her DNA from the father’s genes.  Abortion turns fathers and mothers into rivals over their unborn baby’s life.   Too many men have been left fatherless on Father’s Day as a result of decisions they did not make.   That’s nothing to be proud of or celebrate.

LifeNews Note: Bonnie Chernin is the founder of Jews for Life and the Jewish Life League.   Her articles are published on Renew America, The Published Reporter and at the Blogs at The Times of Israel.