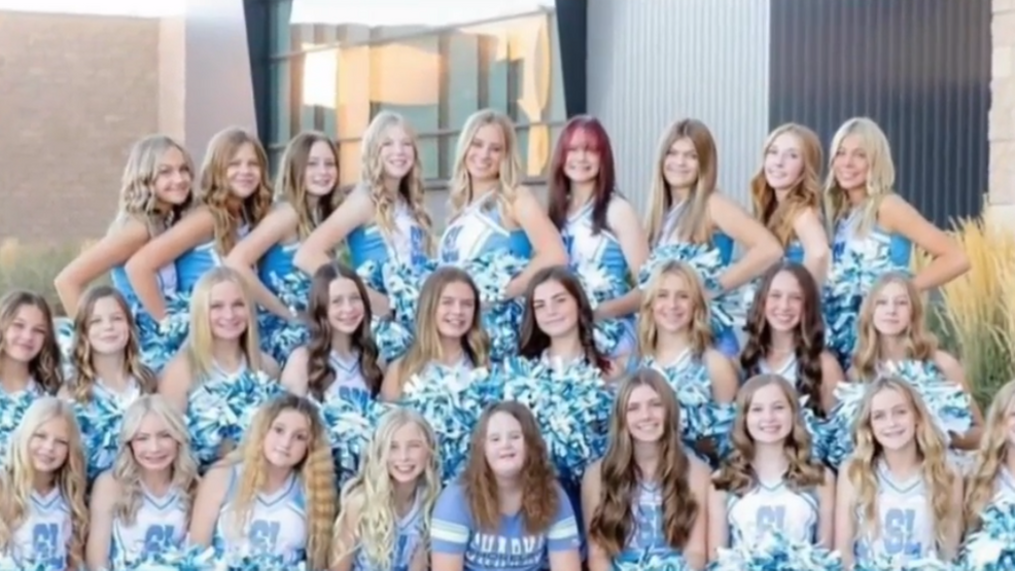 An eighth-grader with Down syndrome from Utah was devastated when she learned she was left out of her school’s cheer team yearbook photo, according to NBC News.

Morgyn Arnold was the team manager, who participated in practices and cheered with the team at every home game, but was not included in Shoreline Junior High’s yearbook, her sister, Jordyn Poll, told NBC News.

The cheerleading team had posed for two pictures, one with Morgyn and one without. The photo chosen for the yearbook, and used in additional school and promotional materials, was not the picture Morgyn sat for.

“A choice was made on which photo to submit, a choice made MULTIPLE times and a choice that excluded Morgyn EVERY. SINGLE. TIME,” she wrote, Yahoo News reported. The original post appears to have been deleted as of Thursday afternoon.

“We are deeply saddened by the mistake that was made,” Shoreline Junior High School said in a statement, according to ABC4. “We are continuing to look at what has occurred and why it occurred. Apologies have been made to the family and we sincerely apologize to others impacted by this error.

Poll also posted on Facebook that no one should blame the other members of the cheerleading team for the situation. “They are kind, inclusive, and they are Morgyn’s friends,” she wrote.

“My family is choosing to follow Morgyn’s example of forgiving…of loving those girls still and just learning from this experience so that we can be better,” Poll told Fox 13. “We can move forward and we can learn to be a better advocate — Not only for Morgyn, but for those other students at that school and in our communities.”