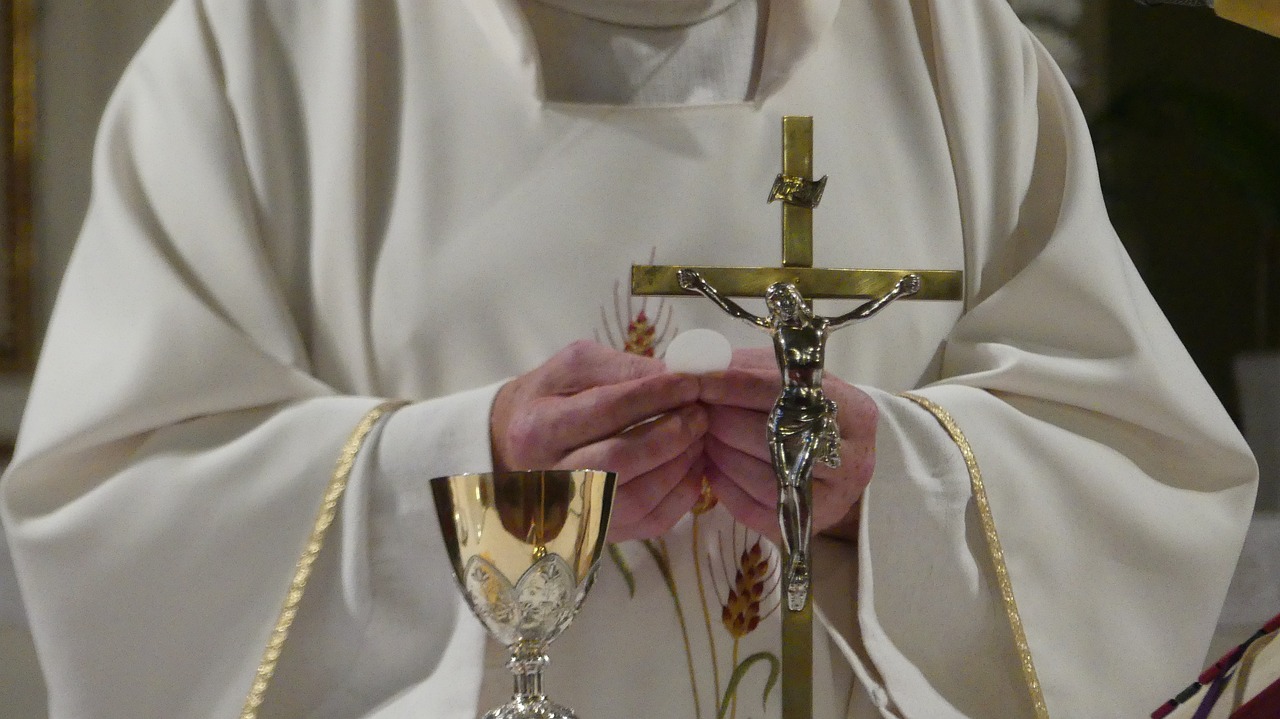 The Vatican has warned the Catholic bishops in America that they should not deny communion to pro-abortion politicians like Joe Biden.

In May, the Vatican issued a letter to the Catholic bishops of America ahead of an expected debate about whether pro-abortion Catholic politicians like Joe Biden should be allowed to receive Communion. It continues to oppose what it calls using communion as a “political weapon.”

The Vatican has warned conservative American bishops to hit the brakes on their push to deny communion to politicians supportive of abortion rights — including President Biden, a faithful churchgoer and the first Roman Catholic to occupy the Oval Office in 60 years.

But despite the remarkably public stop sign from Rome, the American bishops are pressing ahead anyway and are expected to force a debate on the communion issue at a remote meeting that starts on Wednesday.

“The concern in the Vatican,” said Antonio Spadaro, a Jesuit priest and close ally of Francis “is not to use access to the Eucharist as a political weapon.”

Pope Francis, who has explicitly identified the United States as the source of opposition to his pontificate, preached this month that communion “is not the reward of saints, but the bread of sinners.” His top doctrinal official, Cardinal Luis Ladaria, wrote a letter to the American bishops, warning them that the vote could “become a source of discord rather than unity within the episcopate and the larger church in the United States.”

The result is a rare, open rift between Rome and the American church.

At their June meeting, this week, the U.S. bishops are scheduled to vote on a document from their Committee on Doctrine “with the aim of clarifying the church’s stance” on pro-abortion politicians and Communion