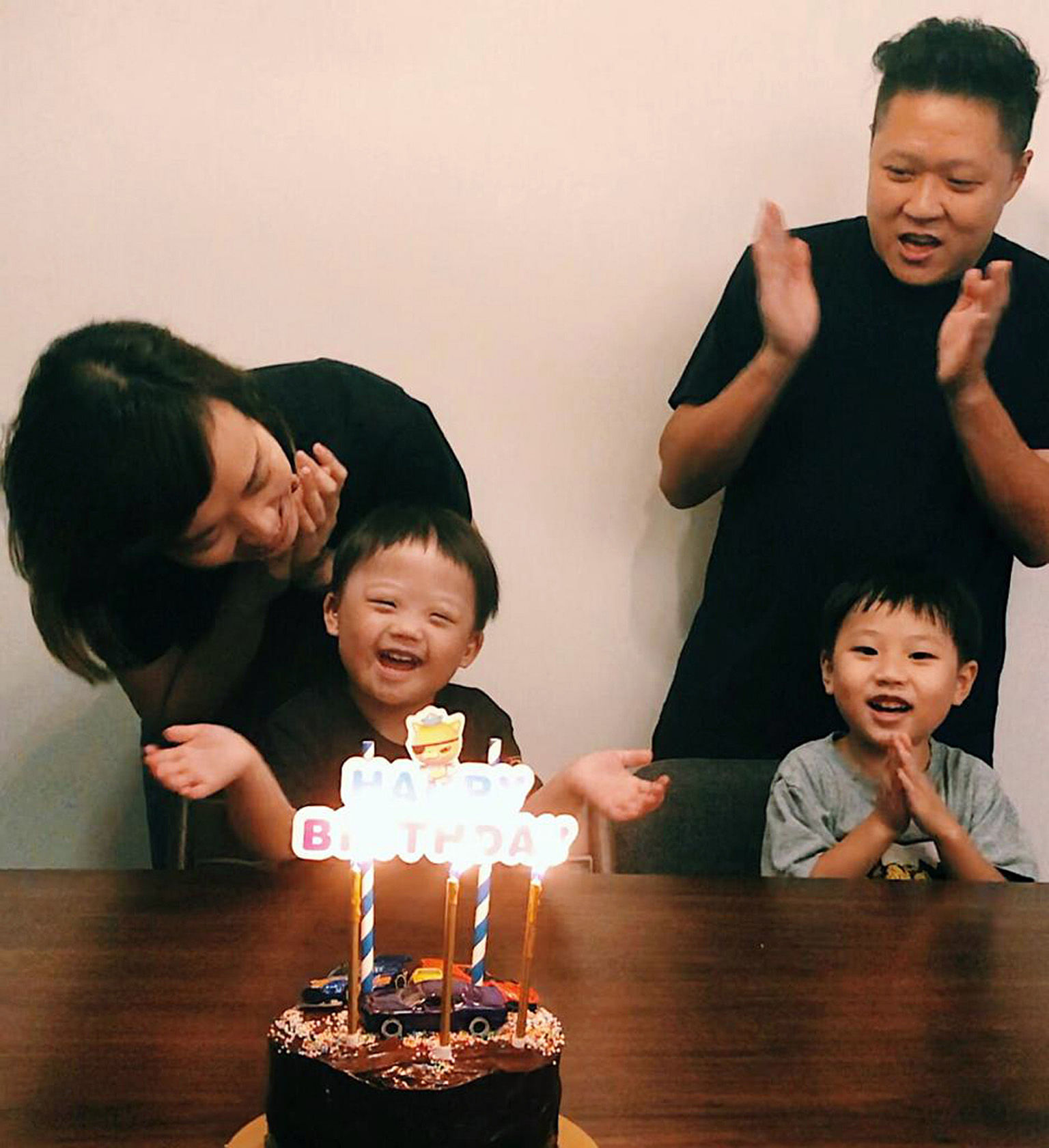 Koh Sui Tin, a mother from Singapore, has recently spoken out about her experience of having a son with Down’s syndrome, and the influence doctors have in whether a woman has an abortion after a doctor informs her that there is a high probability of the child being born with the condition.

In an open letter to The Straits Times, Tin recounted how she was told during the first trimester of her pregnancy that there was a “very high chance of my baby having a chromosomal abnormality”.

She said her doctor advised that she should have an abortion because of “all the challenges that my child would potentially have…”.

Against her doctor’s advice, Tin did not have an abortion and her son Daniel is now three years old. Tin said:

“Three years into my journey of parenting a child with Down’s syndrome, I want to say that I am so glad that I did not terminate the pregnancy. My son Daniel has brought unspeakable joy to my entire family”.

Acknowledging that raising a child with learning difficulties has its own unique challenges and that Daniel takes a little longer than other children to complete some activities, she said Daniel is nevertheless “thriving and hitting his milestones despite his diagnosis”.

“Also, I have since learnt that there are so many people with Down’s syndrome who have gone on to achieve significant accomplishments. Take, for example, Mr Chris Nikic, an American who is the first person with Down’s syndrome to complete an Ironman triathlon”, she added.

Tin also draws attention to the important role that doctors play in influencing a mother’s decision about whether or not to have an abortion following a diagnosis of fetal disability.

“I shudder to think of how many babies like Daniel were aborted because of the unbalanced information on Down’s syndrome that doctors often relay to parents”.

These medical bodies have released guidelines that stress that the results of prenatal testing should be given and discussed in a “non-directive” manner. This means that whether a test indicates that a baby has Down’s syndrome or not, no parent should feel pressured into a decision about whether or not to have an abortion.

The guidelines note that some parents who decide they do not want an abortion were “being asked repeatedly if they want further diagnostic tests or an abortion”.

“[These parents] report having their decisions challenged and being pressured into changing their minds”.

The guidelines go on to state: “This should not happen”.

“Parents should have the scope to change their minds, but not be pressured into doing so – their decisions should be accepted and respected at all times”.

Last month, University of Oxford Professor and social commentator, Richard Dawkins, publicly claimed that it would be “wise and sensible” to abort babies who have Down’s syndrome.

Right To Life UK spokesperson, Catherine Robinson, said: “Koh Sui Tin is a brave woman who resisted her doctor’s advice that she should have an abortion. She rightly points out that doctors have such an impact in this area and they would better serve mothers and babies if they ceased scaremongering about the possibility that the baby might be born with Down’s syndrome, and instead spent more time reassuring patients and introducing them to other parents of children with Down’s syndrome”.