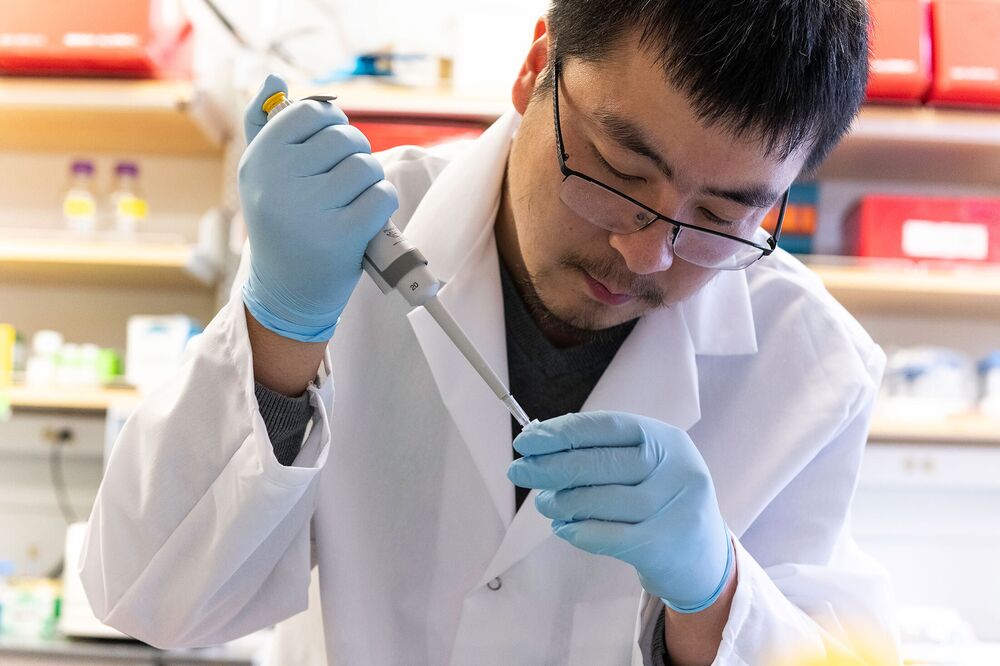 Chinese military scientists injected mice with human tissue, potentially from aborted babies, to test the COVID-19 virus in 2019, according to a new investigation.

The Daily Mail reports scientists from the Academy of Military Medical Sciences, a medical research branch of the Chinese army, used a CRISPR gene-editing machine to create “humanized lungs” in mice and then test their response to the virus SARS-CoV-2, or COVID-19.

According to Vanity Fair, the U.S. National Security Council learned about the “humanized” mice experiments while investigating how the COVID-19 pandemic started.

Reports are not clear about how the Chinese scientists created the mice, but similar “humanized mice” experiments have used organs from potentially viable, late-term aborted babies. Some of these experiments in the United States have been funded by U.S. taxpayer dollars through the National Institutes of Health and National Institute of Allergy and Infectious Diseases under the leadership of Dr. Anthony Fauci.

Shi Zhengli, the Wuhan Institute of Virology lead researcher on coronaviruses known as the ‘Bat Woman’ for her research on bat viruses, appears to have tested at least two novel coronaviruses on humanized mice in the last three years, Vanity Fair also revealed – citing comments she made to a scientific journal and grant information.

Shi has refuted claims that COVID-19 leaked from a lab at the Wuhan Institute of Virology and that the facility conducts military research.

In January, the U.S. State Department issued a report accusing the Wuhan Institute of Virology in China of collaborating “on publications and secret projects with China’s military” while “presenting itself as a civilian institution.”

“The [institute] has engaged in classified research, including laboratory animal experiments, on behalf of the Chinese military since at least 2017,” the report states.

The COVID-19 pandemic is just one of the concerns about the research. For years, pro-life advocates have been exposing unethical scientific research that uses aborted babies’ organs and embryonic stem cells, both of which involve destroying unique, living human beings.

Many also have ethical concerns about the growing possibility of creating chimeras, or animal-human hybrids. Bioethicists are questioning the slippery slope of human experimentation and how far it could go, such as trying to create a baby out of a chimera embryo or animals with human-like brains.