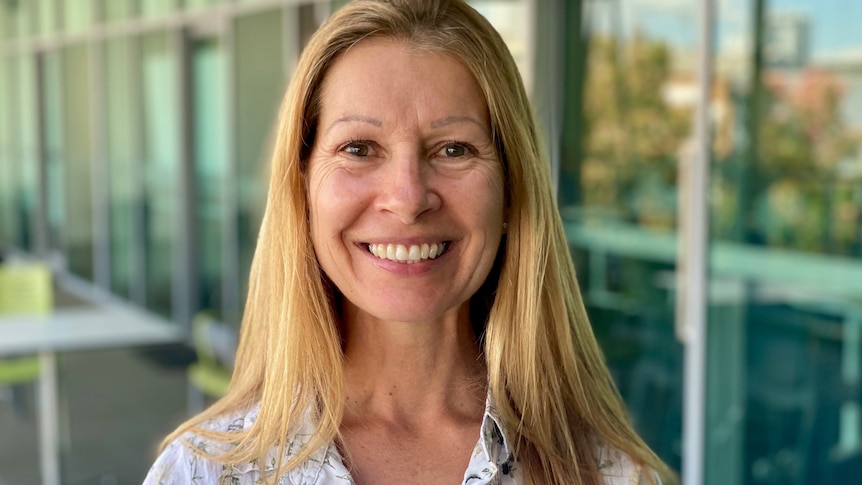 America’s abortion extremism is expanding to Australia where women are being trained as abortion doulas to help mothers abort their unborn babies.

The Australian news outlet ABC featured the country’s first abortion doula, Jo Bolger, in a recent article. A mother and grandmother, Bolger said she serves as an emotional support person, laughing and crying with women as they go through the abortion process.

Doulas traditionally serve as non-medical support people for women through childbirth and post-natal care, providing information and emotional support, rides to appointments and a hand to hold. Abortion doulas fill similar roles, only they do so to help women to end their babies’ lives in abortions.

The idea of an abortion doula seems to have begun in America and then spread to Canada, England and now Australia in an effort by the abortion industry to “normalize” the killing of unborn babies.

“[Being an abortion doula is] sharing love. It’s really giving as much as I can. But on their terms,” Bolger told ABC.

She said she went through the abortion training more than a year ago with Children by Choice, a pro-abortion group in Brisbane.

Her first time as an abortion doula involved a young woman who had a later-term abortion. Though it is not clear how far along in the pregnancy the woman was, the report described the abortion as “requiring physical labour in a hospital,” which is typical with late-term abortions on viable unborn babies.

“I was there to witness this young woman being totally scared. Terrified,” Bolger told the news outlet. “We laughed, we cried. I held her hand, rubbed her back – it was a labour. But at the end of it … her life moved forward.”

Bolger said the woman was grateful for her support.

This year, more women are training to be abortion doulas in Australia, according to the report.

“Although birth and postpartum care are important, abortions are very traumatic … so it’s very important to be able to support someone properly through that,” one unnamed trainee told ABC.

But the abortion doulas’ compassion is misguided. Rather than recognize that abortion is an unnecessary violence and trauma that they could help protect mothers and babies from, they encourage women to have abortions, treating it as if it is normal.

Abortions are not normal. An abortion kills an unborn baby, a unique, living human being from the moment of conception, and it can cause physical and/or psychological harm to the mother.