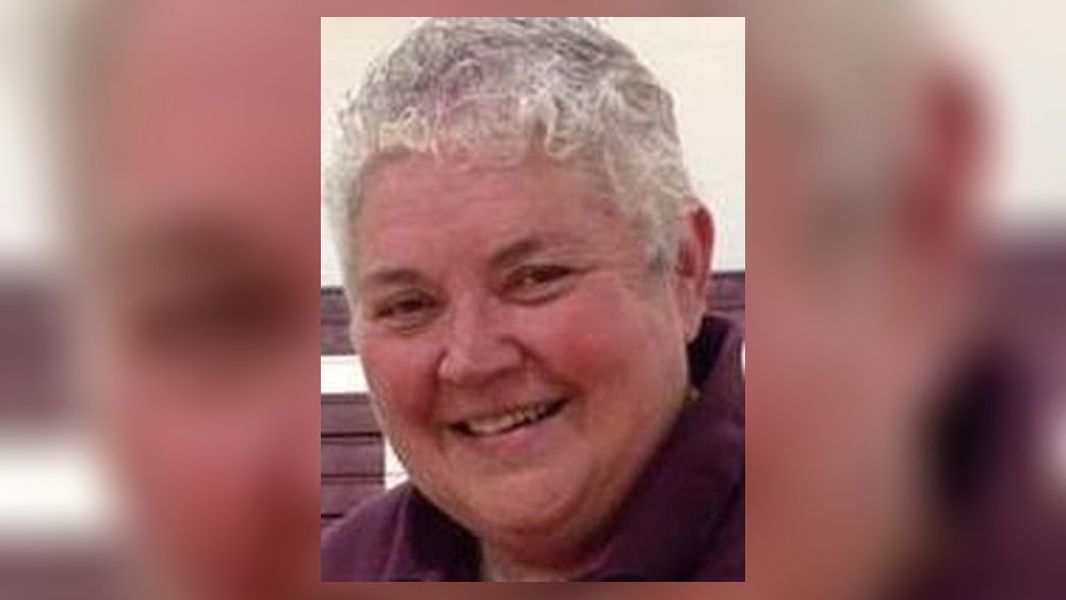 A Lebanon, Ohio city council member resigned in protest this week when her fellow board members passed a pro-life Sanctuary for the Unborn ordinance.

On Tuesday, Lebanon became the first city in Ohio and the 29th in the nation to pass an enforceable ordinance outlawing abortion within its city limits. The vote was unanimous after board member Krista Wyatt resigned.

Fox 19 Now reports Wyatt, who was elected to the council in 2018, criticized the ordinance by claiming it “limit[s] people’s options to medical care.”

“… as a respectable, decent human being, I can no longer allow my name to be associated with the Lebanon City Council,” she said in a statement.

“I just don’t like to limit people’s options to medical care, and I don’t think we have the business of making legislation that takes rights away from a woman to make a decision,” Wyatt continued. “Her right to liberty is being taken away by law.”

The Sanctuary for the Unborn ordinance recognizes that unborn babies are valuable human beings who deserve to be protected under the law. It prohibits abortions within city limits and outlines legal consequences for abortionists who abort unborn babies. It does not penalize women who seek or have abortions, and it does not prohibit abortions when the mother’s life is at risk.

Local news outlets noted strong public support for the ordinance at the council meeting Tuesday, but Wyatt accused a small group of people of “hijacking” the council to pass it.

“There is a core group of people who have hijacked the council to force their personal, political and religious views on the entire citizenship of Lebanon,” she said in the statement. “It is not fair to the citizens and is not the role of a City Council member to be a moral compass.”

She also said she heard from multiple Republicans who said they do not support the ordinance.

According to local news reports, more than 100 people signed up to speak about the ordinance prior to the vote Tuesday at the council meeting, and the majority spoke in favor of the pro-life measure.

Lebanon (population 20,000) does not have an abortion facility, but Mark Harrington, president of Created Equal and the director for the Ohio initiative, said cities like Lebanon are preparing for the future.

“Joe Biden has stated he wants abortion in every zip code in America,” Harrington said. “Hence, citizens across the country are preventing abortion from being committed in their communities. Ohio is once again taking the lead to protect children, and more cities are joining this movement every week!”

The Lebanon ordinance, like the other Sanctuary Cities for the Unborn ordinances, is enforceable. Unlike the ordinances in Texas, however, the Lebanon ordinance does not contain a private enforcement provision, only a public enforcement provision. Like the Nebraska ordinances, this public enforcement is not delayed by Roe v. Wade but is immediately enforceable.
Those who are found in violation of the ordinance are guilty of a misdemeanor in the first degree and, under Ohio law, are not to serve more than six months in jail or pay more than $1,000 in fines. The ordinance exempts the mother from penalty.

To date, 28 other cities in Texas and Nebraska also have voted to protect unborn babies by banning abortions within city limits.