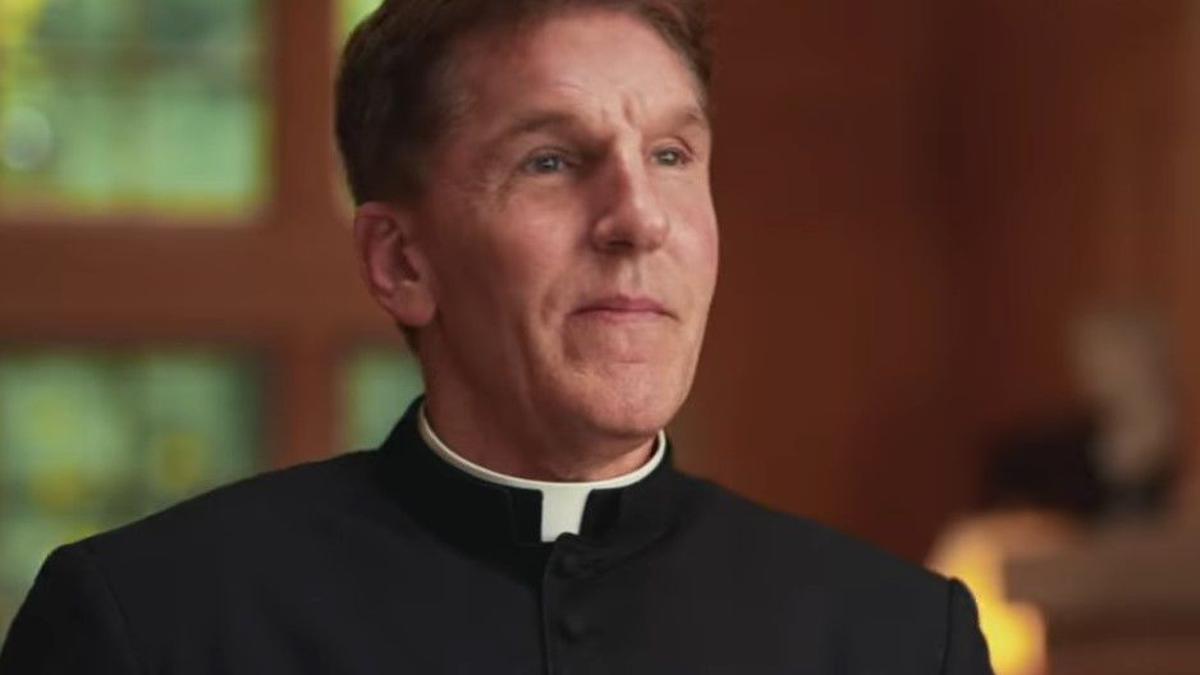 Father James Altman said his bishop asked him to resign Friday after he made a controversial video telling Catholics that they must not vote Democrat because of the party’s radical pro-abortion stance.

The Wisconsin priest told his parishioners Sunday that Bishop William Callahan of the Diocese of La Crosse accused him of being “divisive and ineffective,” the La Crosse Tribune reports.

“As the bishop has stated to me: I am ineffective. So for the record, dear family, Bishop Callahan has asked me to resign as pastor as of this past Friday, two days ago, because I am divisive and ineffective,” Altman said.

Ahead of the presidential election last year, Altman made some strong, controversial statements about Catholics’ role in politics in America.

In a video that drew national attention, the priest insisted that Catholics cannot vote Democrat because of the party’s radical pro-abortion stance. He faulted “gutless cowards in the clergy” for failing to teach Catholics the truth about God and the value of every human life.

“You can not be Catholic and be a Democrat. Period!” Altman said in the video. “Their party platform absolutely is against everything the Catholic Church teaches. So just quit pretending that you’re Catholic [if you] vote Democrat.”

He continued, “There will be 60 million and counting aborted babies standing at the gates of heaven barring your Democrat entrance, and nothing you can say will ever excuse you for your direct or indirect support of that diabolical agenda here in the end.”

These and other statements appear to be the reason why Callahan asked Altman to resign. The Tribune reports Altman also recently faced criticism for speaking out against the new COVID-19 vaccines.

Altman said he has a canon lawyer who is asking the bishop for clarification and justification regarding his request to resign. The priest said he also wants to be allowed to review his file to find out why the bishop believes he “was so divisive and ineffective.”

“And I say all this only because I’m no expert on canon law, but understand only that while we are contesting the bishop’s request — and we are — he could in theory appoint a parish administrator whilst I remain a pastor without duties until the appeal goes through Rome, which could take up to a year or more,” Altman said, according to the local news.

The diocese did not respond to a request for comment from the local newspaper.

After the news broke, Bishop Joseph Strickland of the Diocese of Tyler in Texas defended Altman in a post on Twitter.

Altman said to the people who accuse him of being too political, “Baloney!” He said politics fundamentally should be a moral enterprise, and Catholics have a “duty and obligation to speak up” when politicians act immorally.

“The problem in the world today, as it was in Noah’s day … is that there are way too many people who don’t know the first thing about Almighty God, Father, Son and Holy Spirit,” he said in the video. “So truth be told, they do not love Him. And so we can see in the many godless politicians out there … they most definitely are not serving Him. They are not fulfilling their purpose in life to know, to love and to serve God.”