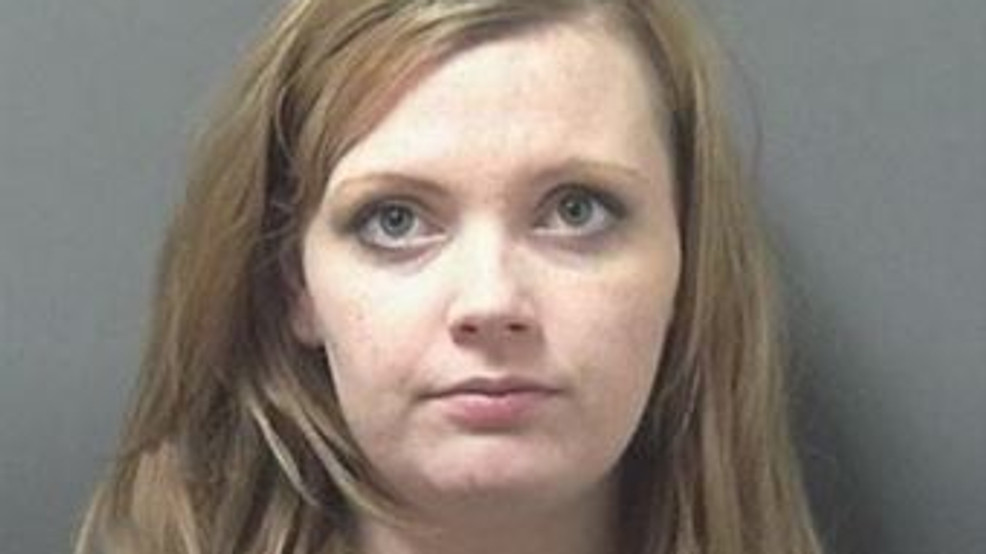 A California judge threw out murder charges Thursday against a woman who allegedly killed her full-term unborn son by taking methamphetamine while pregnant.

Kings County Superior Court Judge Robert Shane Burns said there was not enough evidence in the case to proceed with prosecution, the Associated Press reports.

The accused, Chelsea Becker, 26, of Hanford, California, gave birth to a stillborn son in September 2019; she was 8 ½ months pregnant, according to The San Francisco Chronicle.

Police said Becker admitted that she took meth three days before giving birth, and the coroner determined that the baby’s death was caused by toxic levels of meth in his body. However, Becker’s attorneys contended that her medical record lists three infections that could have caused the baby’s death, the report states.

Prosecutors said Becker has a history of drug abuse and previously gave birth to two other babies who also tested positive for meth.

Kings County assistant district attorney Phil Esbenshade said he disagrees with the judge and believes there is enough evidence for a trial. Esbenshade also told the AP that the case is about repeat drug abuse and pregnancy, not abortion.

“The Judge who presided over that preliminary examination, upon hearing that evidence and considering arguments from both sides, did find such sufficient evidence existed,” he said. “Judge Burns apparently disagrees with that finding.”

A number of advocacy groups have been watching the case, hoping the court would send a clear message that pregnant mothers cannot be prosecuted under California homicide law. Instead, the judge just dismissed the case.

According to the Daily Caller, California’s Penal Code Section 187 states that homicide is the “unlawful killing of a human being, or a fetus, with malice aforethought.” It includes exceptions for abortions.

Currently, 38 states recognize the unlawful killing of an unborn child as homicide in at least some circumstances, according to the National Right to Life Committee.