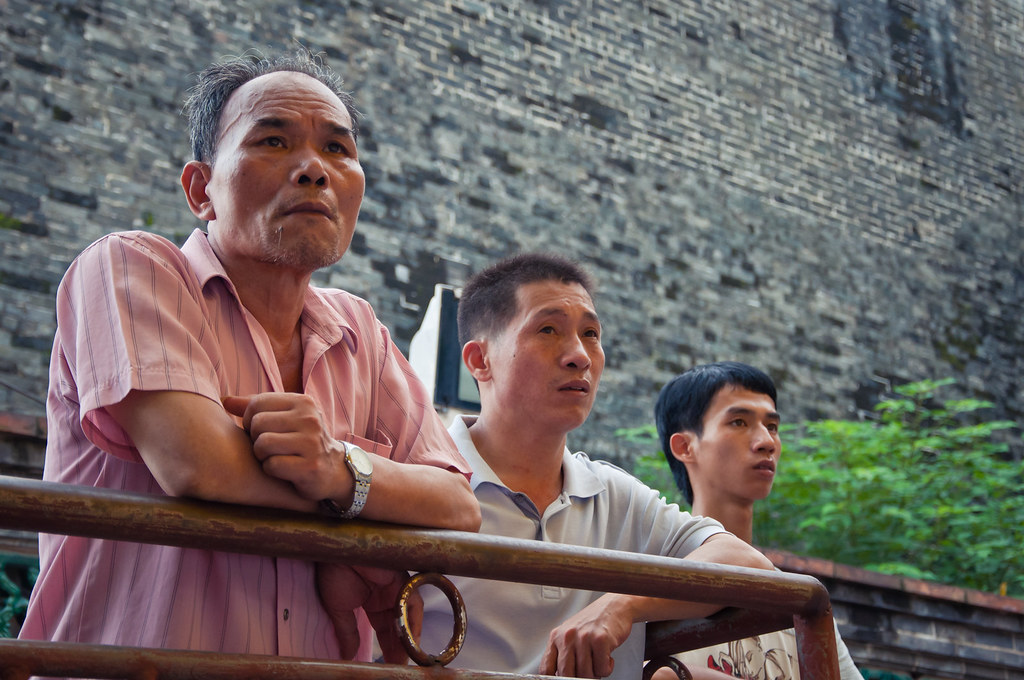 Millions of men in China cannot find wives because so many baby girls have been killed in abortions and infanticide.

New census data from the Asian country shows how bad the problem has become.

ANI (Asian News International) reports the 2020 census found that there are 30 million unmarried men in China, and the birth ratio remains heavily skewed to male children.

Experts blame a cultural preference for sons, China’s one child policy and rampant sex-selection abortions for the disparity.

“Of these 12 million babies that were born last year, 600,000 boys will not be able to find a marriage partner their same age when they grow up,” Professor Bjourn Alpermann told ANI.

Sex-selection abortions that target baby girls are a problem across the world, but Professor Jiang Quanbao, who studies demographics, told the news outlet that the one child policy made the problem worse in China.

For decades, the Chinese Communist Party mandated one child per family to curb the country’s population. Families who violated the mandate often were punished with fines or forced to abort their unborn babies. Some women also were forcibly sterilized, according to human rights experts.

In 2015, China loosened the policy to allow families to have two children, but Alpermann said sex-selection abortions continue to be a problem.

According to the China National Bureau of Statistics, there were 12 million babies born in 2020 in China; the ratio of boys to girls was an unnatural 111.3 to 100. The ratio is down from 2010 when 118.1 boys were born for every 100 girls, but it is still unnaturally high, according to census data.