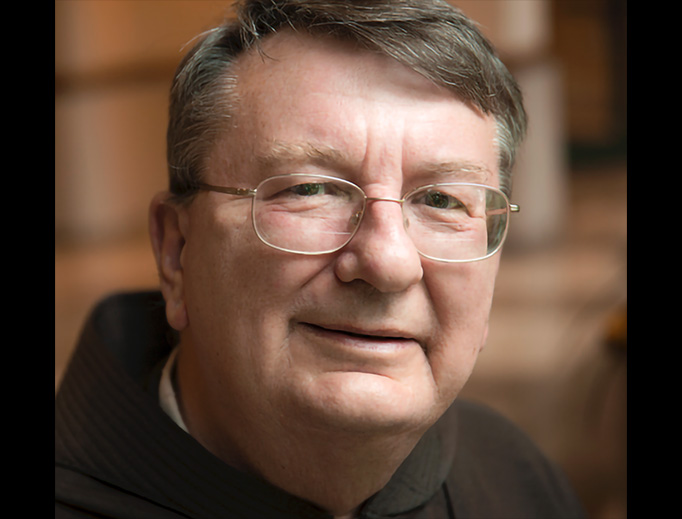 It is not the Catholic Church but pro-abortion politicians who profess to be Catholic who are politicizing Communion, the Rev. Thomas Weinandy wrote this month at The Catholic Thing.

Weinandy, a Capuchin Franciscan and member of the Vatican International Theological Commission, said pro-abortion Catholic politicians “are using – and so abusing – the Eucharist for seemingly political purposes – to present themselves as ‘devout’ Catholics,” according to the Catholic News Agency.

An intense debate within the Catholic Church, leaders are mulling whether President Joe Biden, a radical pro-abortion Democrat who professes to be a devout Catholic, and other public leaders who support abortion should continue to be allowed to participate in the Eucharist.

Some say pro-abortion Catholic politicians are causing scandal and harming their souls by participating in Communion while openly defying church teachings, while others contend that denying Communion to a politician like Biden would “politicize” the sacrament.

In his May 1 essay, Weinandy said pro-abortion politicians are the ones bringing politics into the church, according to the report.

“Some bishops argue that such Catholic politicians should not be refused Communion, for to do so would politicize the Eucharist. The refusal on the part of bishops or priests would indeed cause a political and media fuss, and prudence may suggest, in certain circumstances, that Communion should not be refused,” he wrote.

However, Weinandy said the bishops also must consider the scandal that these politicians are causing as well as the integrity of the sacrament.

“What should most concern the Church is that such Catholic politicians do not simply hold many things that are in opposition to the Catholic faith, but they also actively attack, through the laws they propose and enact, the Catholic Church, the very church to which they claim devotion,” he wrote.

Fr. Weinandy said that defenders of such politicians say that receiving Communion is a sign of “devoutness” despite the contradictions between professed Catholicism and promoting abortion, same-sex relationships or other causes.

“Ironically, such Catholic politicians do the very thing that no truly devout Catholic would ever do,” he said. “The very ‘devout’ action they perform, that of receiving Holy Communion, is an enacted declaration that they lack authentic Catholic devotion.”

Fr. Weinandy added, “No one is fooled by this charade, except maybe the self-deluded politician.”

Weinandy said devout Catholics understand that when they sin, they must go to confession and resolve to change their lives before participating in the Eucharist.

“Such Catholics are devout without needing to trumpet it,” he said.

Other Catholic leaders also have weighed in on the debate recently, including San Diego Bishop Robert McElroy and San Francisco Archbishop Salvatore Cordileone.

Last week, McElroy said the Eucharist is being politicized and weaponized when it should be treated as a “bond of charity” in memory of Jesus’ death and resurrection

“I do not see how depriving the president or other political leaders of Eucharist based on their public policy stance can be interpreted in our society as anything other than the weaponization of Eucharist and an effort not to convince people by argument and by dialogue and by reason, but, rather, to pummel them into submission on the issue,” the bishop wrote in an essay at America magazine.

Four days earlier, Cordileone published a pastoral letter making the opposite argument. He said denying Communion may be “the only recourse a pastor has left” if pro-abortion politicians refuse to listen to reason and obstinately persist in their sin.

Archbishop Joseph Naumann, who chairs the U.S. bishops’ Committee on Pro-Life Activities, agreed that Catholic politicians who advocate for abortions are “creating scandal by encouraging others to do evil.”

President Joe Biden professes to be a devout Catholic and frequently attends Mass. However, he openly defies church teachings about the sanctity of human life and family. After just 100 days in office, he already surpassed President Barack Obama as the most pro-abortion president in U.S. history by ending safety regulations that protect mothers and unborn babies from abortion and forcing taxpayers to fund the billion-dollar abortion industry.