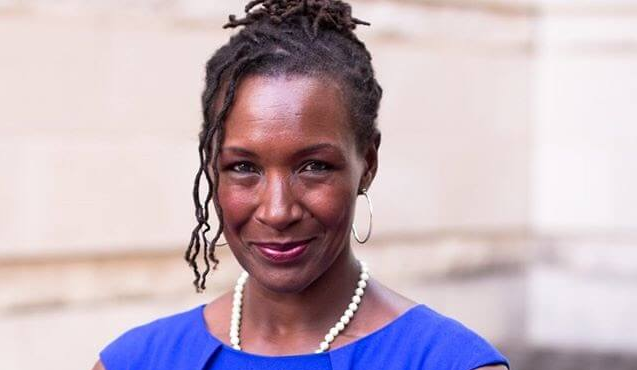 A Texas pastor stood on the state Capitol steps Tuesday declaring that pro-abortion activists must “take God back” from pro-lifers who are motivated by their faith to protect unborn babies.

KLTV reports the Rev. Erika Forbes, organizer of the pro-abortion group Just Texas, led a small group of religious leaders in a protest against pro-life bills that state lawmakers are considering this month.

“I am, as prophetic, progressive and powerful voice of faith, here to take God back from the hostage situation that some religious folk have taken it in to,” Forbes said.

She and the other pro-abortion religious leaders claimed the pro-life bills, including state Sen. Bryan Huges’ heartbeat bill (Senate Bill 8), would put women in danger.

“As people of faith, we fully support the rights of people to take action that would save their life, the life that already exists,” said Rabbi Kelly Levy of Congregation Beth Israel, according to the report.

At another point during the protest, Rabbi Nancy Kasten, of Faith Commons, claimed the pro-life legislation also would hurt children.

“[These bills] do not serve the need of life they claim to protect; instead, they punish women for having sex, stripping them of their ability to protect their own lives and the lives of their children,” Kasten said.

These religious leaders’ beliefs about life contradict basic scientific facts as well as the faiths to which they belong.

Medical groups representing tens of thousands of doctors confirm that abortions do not help women or children, and they are not medical care. Abortions kill unborn children. There also is a clear consensus among scientists that, biologically, a unique, living human being comes into existence at the moment of conception. By six weeks of pregnancy, that unique human being’s heart is beating and the sound can be detected outside the womb.

Their beliefs also contradict centuries of Judaeo-Christian teachings about the sanctity of human life, including children in the womb, and the evil of shedding innocent blood.

The Texas heartbeat bill passed the state Senate earlier this spring, and the House is scheduled to debate it Wednesday. If it passes, the legislation would prohibit abortions once an unborn baby’s heartbeat is detectable, about six weeks of pregnancy.

A new poll from the University of Texas/Texas Tribune found almost half (49 percent) of Texans support an abortion ban after six weeks, while 41 percent oppose it.