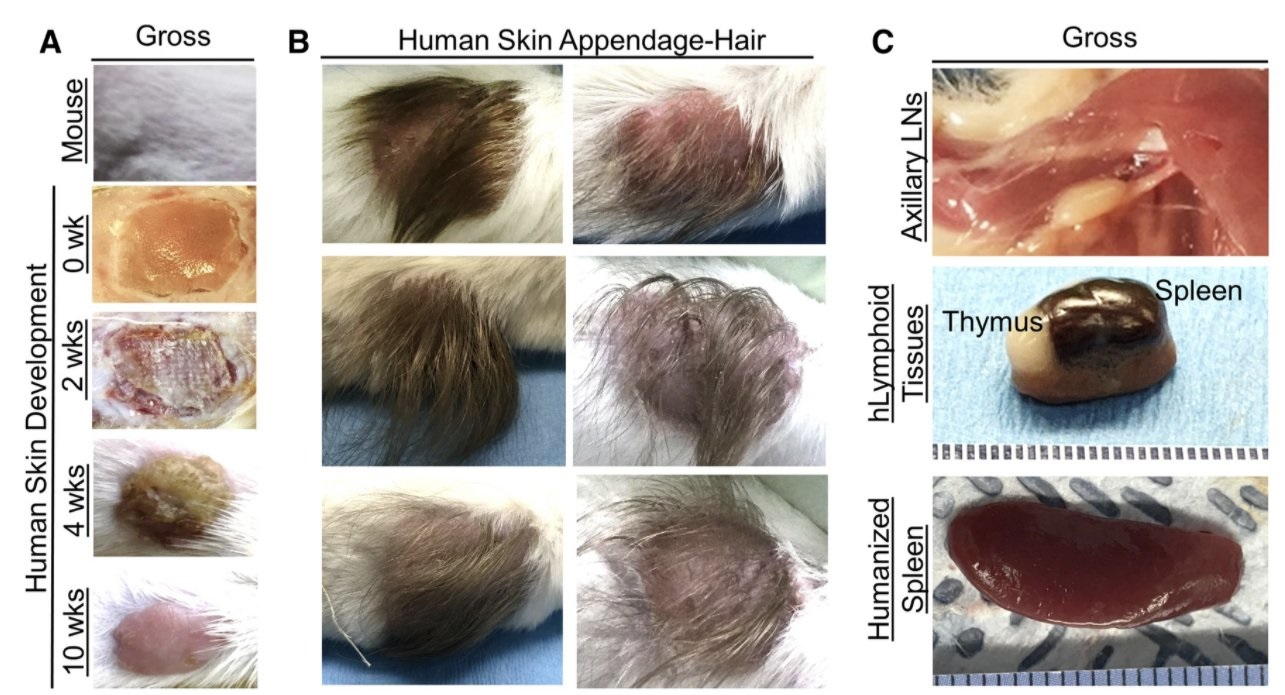 A new video from the Center for Medical Progress exposes a gristly experiment at the University of Pittsburgh that involved scalping five-month aborted babies and implanting their scalps onto rodents.

Now, Pennsylvania leaders are demanding an investigation and urging the university to stop its experiments using aborted baby body parts.

“Publicly available information demonstrates that Pitt hosts some of the most barbaric experiments carried out on aborted human infants, including scalping 5-month-old aborted fetuses to stitch onto lab rats,” the Center for Medical Progress said in a statement.

The information comes from a study that University of Pittsburgh researchers published in September 2020 in the journal “Scientific Reports.” It describes how scientists used scalps from aborted babies to create “humanized” mice and rats to study the human immune system.

The Center for Medical Progress video raises even more concerns about unethical and potentially illegal practices at the university, including babies potentially being born alive in abortions, killed and then dissected for their organs.

It also suggests the University of Pittsburgh and local Planned Parenthood, which supplies aborted baby body parts, may be involved in an “illegal quid pro quo” partnership.

What’s more, a number of the experiments using aborted baby body parts at the university are funded by U.S. taxpayers through the National Institutes of Health and, in particular, Dr. Anthony Fauci’s National Institute of Allergy and Infectious Diseases office, CMP found in its investigation.

Pro-life students at the university reacted with horror to the news.

“It is deeply horrifying to know that we walk on the campus and pass the buildings that use aborted children from Planned Parenthood for research,” said Anna Schanne, president of Pitt Students for Life, the university Students for Life of America club. “The University of Pittsburgh should not align themselves with Planned Parenthood. Especially as a public university, it is disgusting that taxpayer money be used on morally and ethically problematic research.”

The Pennsylvania Family Institute letter also urged the university to end its unethical research in an open letter in response to the investigation.

“We call on the University of Pittsburgh to stop all experimentation on aborted babies and the inhumane practice of grafting their skin and body parts onto rodents,” it says.

They urged the state legislature to conduct a full investigation of the university, Planned Parenthood and other groups involved in the experiments.

“This ghastly finding is a product of Pitt’s systemic practices of using aborted babies for inhumane research,” they wrote. “Pitt has been involved in hundreds of fetal kidneys and other organs from aborted babies being distributed for research as part of a project funded by the National Institute of Health. Pitt has also had scientists harvesting fetal livers ‘in vivo’ from fetuses delivered via labor induction.”

Information in the video comes from public documents, including research published in scientific journals and on the National Institutes of Health website.

Action: Sign the open letter calling on the University of Pittsburgh to end its experiments on aborted babies and supporting a full investigation by the Pennsylvania General Assembly.