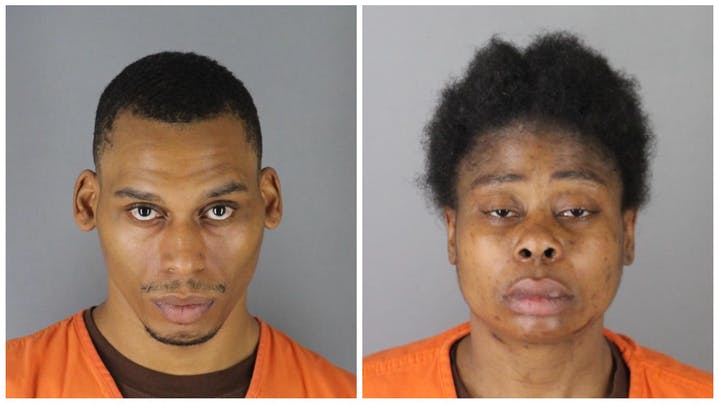 It’s an awful, awful story. The consolation is that an unidentified woman and her six-month-old unborn baby, attacked by a man and another woman because she refused to abort, survived an April 16th assault.

My hometown newspaper, the (Minneapolis) Star  Tribune reported Friday that

Cameron O. Clark, 30, and Tanisha A. Dunn, 36, of Minneapolis, were each charged in Hennepin County District Court with second-degree attempted murder of an unborn child and first-degree aggravated robbery in connection with the attack on the woman at a north Minneapolis apartment complex

The woman suffered a broken rib, and “her baby still appeared to have a heartbeat,” the charges read.

The background is no less sordid just because it is all-too-familiar. Walsh wrote

“After learning of the pregnancy,” according to the charges, “Clark constantly pressured [the woman] to have an abortion. He would also make threats about having people jump her to make her lose the baby.”

According to police, the woman went to her apartment to meet with Clark, the baby’s father, and

then Dunn sprayed her with a chemical irritant, according to the charges. Clark used a Taser on the victim, and then he and Dunn began beating the woman, six months pregnant, targeting her abdomen.

Both Clark and Dunn have lengthy criminal records, Walsh reported

Clark’s criminal history includes three convictions for domestic violence and one for theft.