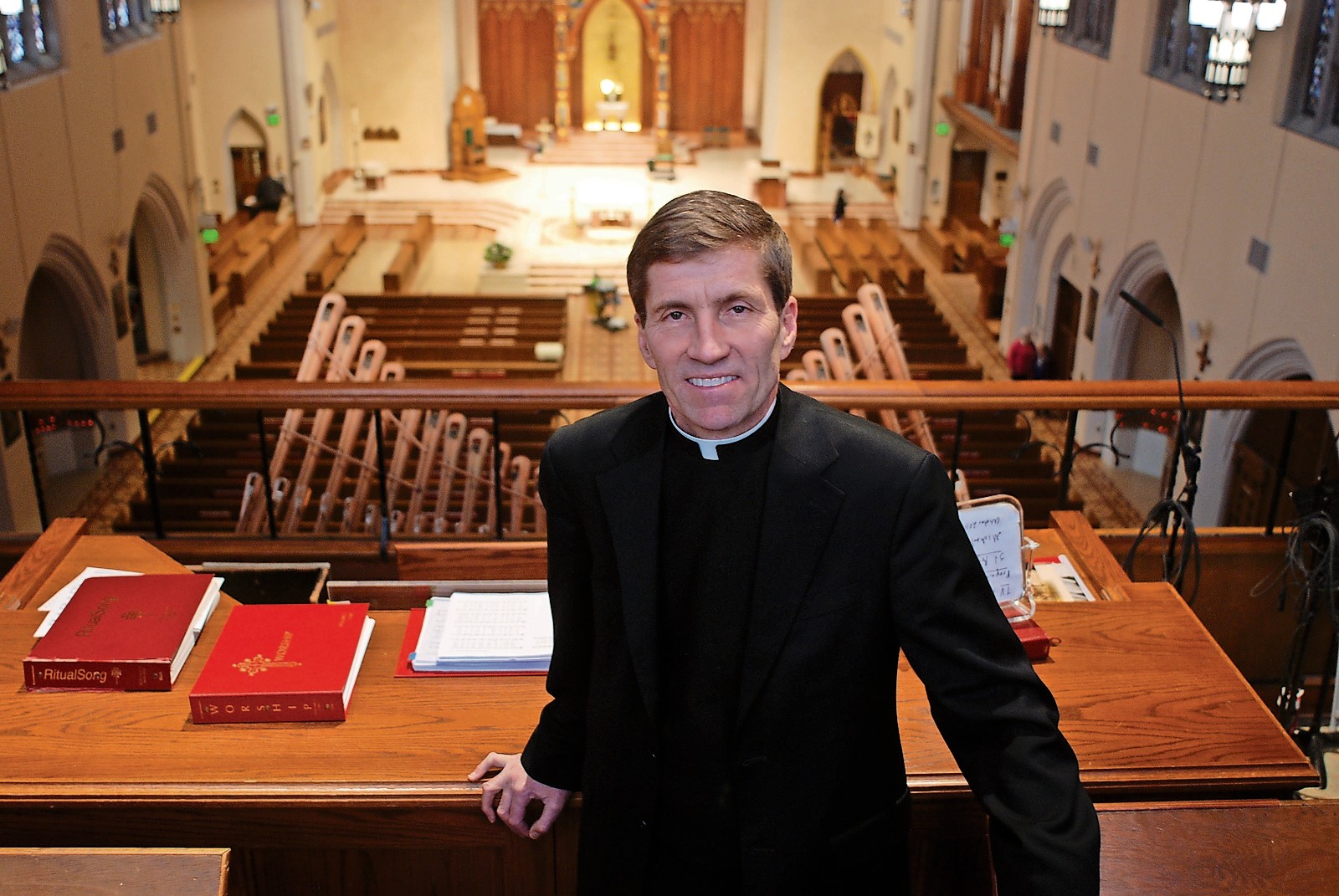 Monsignor William Koenig, soon to be the new Catholic bishop of Wilmington, Delaware, did not say Friday if he will deny Communion to pro-abortion President Joe Biden when he attends Mass there.

The Delaware News Journal reports Pope Francis announced Koenig as his choice to fill the position at Biden’s home diocese this week. Koenig, who currently serves in Rockville Centre, New York, will replace Bishop Francis Malooly, who is retiring.

Koenig participated in a press conference Friday with Delaware news outlets, but he did not answer questions about what is perhaps the most heated debate in the Catholic Church in America right now: whether Biden, a radical pro-abortion politician, should continue to receive Communion.

According to the News Journal:

Koenig did not specifically address whether he does or does not support Biden receiving the Catholic sacrament of Communion. …

“I certainly pray for him everyday,” Koenig said of Biden. “I would certainly be open to having a conversation in the future with him.

“As a bishop, I’m called to teach the fullness and the beauty of the Catholic faith.”

When Biden is at home, he often attends Mass at St. Joseph on the Brandywine, a parish in the Diocese of Wilmington, according to the report.

In Washington, D.C., Cardinal Wilton Gregory said he will not refuse Communion to the president, and Biden reportedly has attended Mass in D.C. several times in recent months.

The U.S. Conference of Catholic Bishops has been grappling with the issue for months as Biden persists in describing himself as a devout Catholic while supporting the “grave moral evil” of abortion.

At their June meeting, the bishops are scheduled to vote on a document from their Committee on Doctrine “with the aim of clarifying the church’s stance” on pro-abortion politicians and Communion, the Associated Press reported earlier this week.

“Obviously, the president doesn’t believe what we believe about the sacredness of human life, or he wouldn’t be taking the actions that he is,” said Archbishop Joseph Naumann, the chair of the bishops’ pro-life committee. “And yet, he continues to receive the Eucharist. We can’t judge his heart. But we consider the action itself a grave moral evil.”

A few weeks earlier, the Biden administration stopped enforcing FDA safety regulations for abortion drugs. Now, the abortion industry can sell abortion drugs through the mail without ever seeing the woman in person.

Because of these actions, “there’s a growing sense of urgency,” San Francisco Archbishop Salvatore Cordileone told the Associated Press. “Abortion is not just one among many important issues. … It’s a direct attack on human life.”

Cordileone said Biden and other pro-abortion politicians are causing “scandal … when they say they are faithfully Catholic and yet oppose the church on such a basic concept.”

Religious freedom is another problem. Right now, Biden is pressuring Congress to pass the Equality Act, which would strip away conscience protections for pro-life medical workers and create a “right” to demand an abortion.

Soon after Biden was inaugurated, he also got rid of the Mexico City Policy and restored tens of millions of taxpayer dollars to the International Planned Parenthood Federation, which kills babies in abortions around the world and lobbies to legalize abortions in pro-life countries. Pro-life leaders warned that the money will be used to pressure countries in Africa and South America to legalize the killing of unborn babies in abortions.

More recently, his administration introduced a rule to restore taxpayer funding to Planned Parenthood and other abortion groups through Title X. Biden also signed a COVID relief package with no limits on taxpayer funding for abortions.

According to the Family Research Council, the Biden administration thus far has allowed almost $480 billion in taxpayer funds to be used to subsidize abortions and abortion businesses.