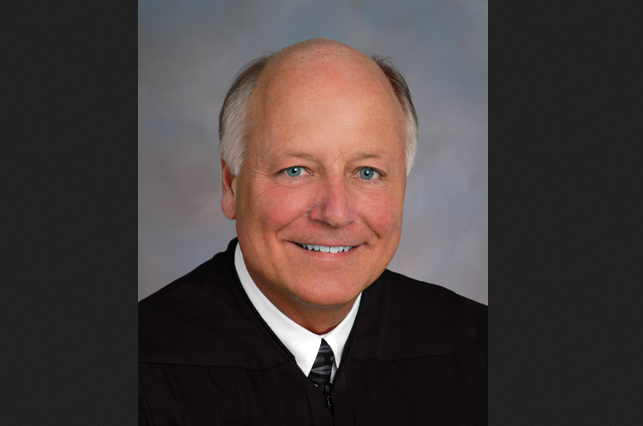 A federal judge issued a strong opinion this week in favor of an Ohio law that bans abortions on unborn babies with Down syndrome, arguing that the horrific eugenic beliefs adopted by the Nazis continue today with abortions.

On Tuesday, the Sixth Circuit Court of Appeals allowed Ohio to enforce its Down Syndrome Non-Discrimination Act. The law prohibits abortions if the abortionist knows the reason is because the unborn baby has or may have Down syndrome.

“Many think that eugenics ended with the horrors of the Holocaust,” Griffin wrote. “Unfortunately, it did not.

“The philosophy and the pure evil that motivated Hitler and Nazi Germany to murder millions of innocent lives continues today. Eugenics was the root of the Holocaust and is a motivation for many of the selective abortions that occur today,” he continued.

Griffin cited statistics about the near-100 percent abortion rate for unborn babies with Down syndrome in Iceland, and lamented similar “shockingly high rates” in other European countries.

Recent reports in The Atlantic and CBS News also have exposed the shocking numbers. According to national health data, nearly 100 percent of unborn babies who test positive for Down syndrome are aborted in Iceland, 95 percent in Denmark and 77 percent in France.

The deadly discrimination is getting worse with advances in prenatal testing. A recent article in the European Journal of Human Genetics found that the number of babies with Down syndrome born in the United Kingdom dropped 54 percent since non-invasive prenatal screening tests became available about a decade ago, The Telegraph reports.

Parents frequently report feeling pressured to abort unborn babies with Down syndrome and other disabilities. One mom recently told the BBC that she was pressured to abort her unborn daughter 15 times, including right up to the moment of her baby’s birth. Another mother from Brooklyn, New York said doctors tried to convince her to abort her unborn son for weeks before they took “no” for an answer.

“By preventing the doctor from joining the woman as a knowing accomplice to her Down syndrome-selective decision making, [the Ohio law] prevents this woman from making the doctor a knowing participant (accomplice) in her decision to abort her pregnancy because her fetus has Down syndrome,” she wrote. “As limitations or prohibitions go, this is specific and narrow.”

In another concurring opinion, Judge Jeffrey S. Sutton, also a Bush appointee, pointed out that the Supreme Court has never ruled against “anti-eugenic” abortion laws, though it could have in the case Planned Parenthood v. Casey. The Pennsylvania law at issue in the case prohibits sex-selection abortions, but abortion activists did not challenge that part of the law so the Supreme Court never ruled on the issue.

That “means that the Court has never rendered states’ powerless to prevent abortions designed to choose the sex, race and other attributes of children,’” Sutton wrote.

The Sixth Circuit ruling is an encouraging sign for unborn babies and the ability of states to protect them. Because of Roe v. Wade and other abortion cases, states are severely limited in their ability to prohibit abortions. However, many are trying to protect unborn babies through laws like Ohio’s. Others with similar anti-discrimination laws include North Dakota, South Dakota and Missouri.