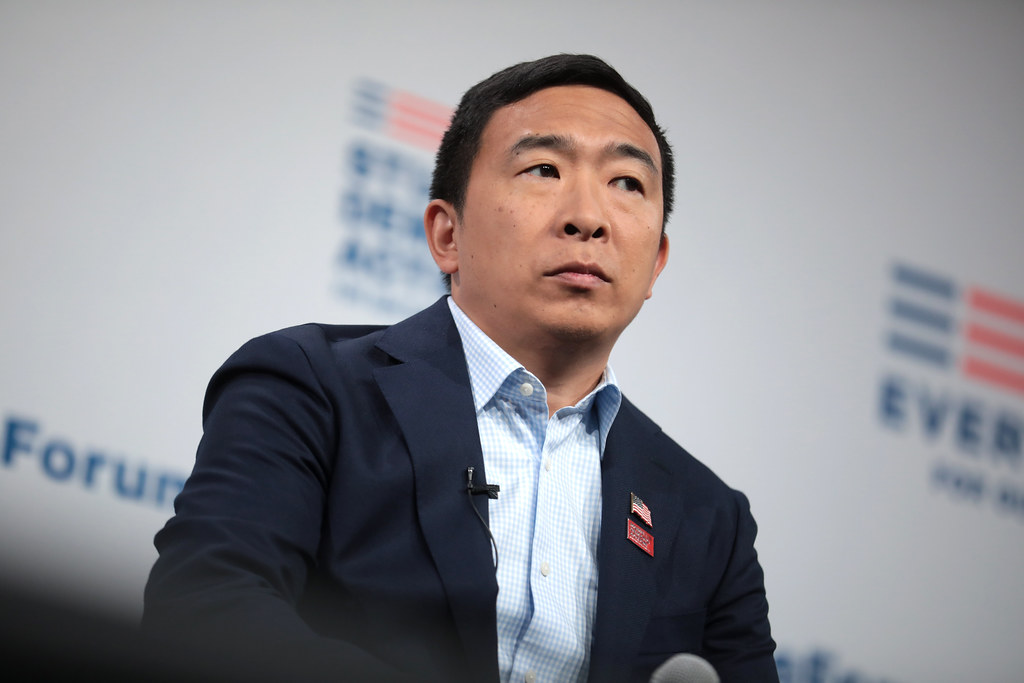 Leading New York mayoral candidate Andrew Yang distanced himself Saturday from previous comments he made discouraging celebrating abortion “at any point in the pregnancy.”

“I’ve been a champion of women’s reproductive rights from Day One because it’s the right thing to do on every level,” Yang said Saturday, according to Politico, responding to criticism over his former comments during a campaign event.

The former presidential candidate said during a February 2020 event that while “women’s reproductive rights are sacrosanct and should be protected at the highest levels,” Democrats “have to get back to the point where no one is suggesting that we be celebrating an abortion at any point in the pregnancy,” as he responded to a question about late term abortions, according to Politico.

Yang’s remarks were a departure from Democratic messaging on abortion — during the same forum, former presidential candidate Bernie Sanders said that “being pro-choice is an essential part” of being a Democrat. Most of the other presidential candidates embraced unrestricted abortion access or would not say when they would draw the line on abortion.

Yang on late-term abortions #OurRightsOurCourts: “We have to get back to the point where nobody should be celebrating abortion… it’s a tragedy, to me, if someone decides they don’t want to have a child… celebrating children, family, these are universal human values” pic.twitter.com/HdgFsTZzO8

The video that circulated Friday did not include the questions leading up to Yang’s comments, Politico noted, which took place in a 26-minute-long interview.

“Even people who are pro abortion rights — some aren’t that comfortable with this idea,” MSNBC’s Stephanie Ruhle said to Yang. “How are you sensitive to those people? How do you win their support while also taking the position that you do personally?”

“It’s a tragedy to me if someone decides that they don’t want to have a child and they’re on the fence,” Yang responded. “I mean it’s a very difficult personal decision and it should be something we’re very very sensitive to.”

“I think that celebrating children, family — like these are universal human values,” he said. “And if we manage to lead on that and then say, ‘But we also stand for women’s reproductive rights,’ I believe we can bring Americans closer together on a really, really important personal issue.”