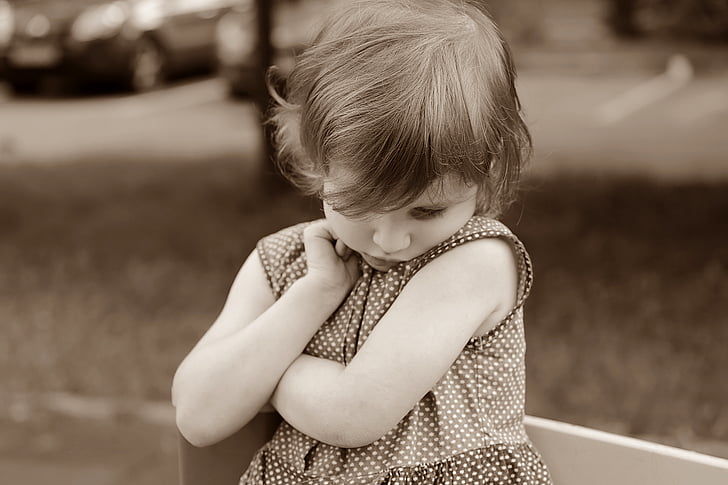 Over the Easter weekend, we had visits from all three grandkids. Now that we are, so to speak, second generation parents, I realize that grandparents rarely get talked about in the abortion context.

Imagine yourself grandparents whose grandchild is about to be obliterated by the very child they’d hoped and prayed they’d raised to honor life, even—especially—in the tough times. It is, if possibly, even more painful. I honestly cannot imagine the horror and the sense of helplessness.

I was reminded of this when I re-read (again) “Eyewitness to abortion.” It is a story from an unnamed grandmother told to Amanda Cable of the Daily Mail. We will call her “Gladys.” It can be read—and should be read—in its entirety here.

But in case you can’t, let me quote just a few passages. The story begins….

The story is chilling, on many levels. Her daughter thought she could never get pregnant. When she did, she decided she must—must—have an abortion, even though it turned out she was not 15 or so weeks along but 23 weeks pregnant—one week short of the ostensible legal limit in Great Britain!

Gladys becomes persuaded that in spite of everything she has done and said (including the willingness of her husband and herself to raise the child), her daughter will have an abortion—by herself, at an abortion clinic, if necessary.

With a sad and heavy heart, she reluctantly accompanied her daughter. What followed was something out of Dante’s Inferno—or Kermit Gosnell’s Women’s Medical abortion clinic.

Young, very, very frightened girls huddled around Gladys like chicks around a mother hen. (She refused to leave her daughter.)

Afterwards, her daughter was never the same. The memory of that baby never left her or her parents. That awful day came crashing back when Gladys’ daughter in law went into premature labor at 26 weeks.

“I sat by Megan’s incubator alongside my son and family, and I happened to glance at the baby next to us. A tiny, red scrap lay fighting for life, her body a mass of tubes and wires.

“‘How old was that baby when she was born?’ I asked a passing nurse. ‘Just 24 weeks but she’s a real fighter,’ was the reply.

“I stared at the baby’s chest moving in and out and realised that it was the same age as Susie’s baby. I felt physically sick. Outside, in the corridor, I burst into tears.

“My family assumed that I was worried about my premature grandchild. Only my husband knew that I was crying for the baby who had not survived.”

After all this, Gladys concludes, “If my story persuades just one family to seek counselling – and to be prepared for the reality of abortion – than I feel I am right to have spoken out.” By “counselling” she means what the abortion clinic did not offer: some explanation of what was to come.

But counselling wouldn’t change “the reality of abortion.” It would still be brutal, unloving, and (in the case of this baby) inflicted on a baby capable of experiencing the excruciating pain of being torn apart.

How horrible for everyone involved, but most of all, that defenseless baby.