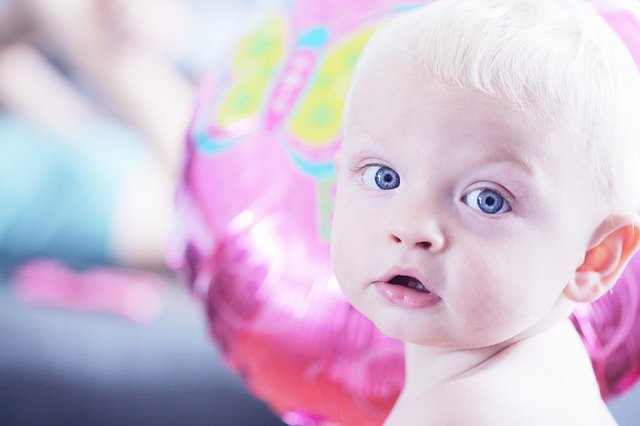 The piercing sapphire eyes first caught my attention. They were matched by a grin which looked like it was the precursor to a laugh.

The stand-out features belong to Nathan, one of the babies who grace an information piece called “CareLine,” mailed out by The Women’s Care Center in York, Pennsylvania.

The glowing photo was accompanied by the words of his mother, Naomi.

The text explained that, initially, Naomi was frightened.

‘But during the ultrasound, he instantly turned and looked right at the screen, directly at my face! Once I saw him, everything changed.

“How can you not love life? I began to realize that everything happens for a reason,” Naomi said.

Despite the COVID-19 crisis, the Pennsylvania Women’s Care Center achieved some significant milestones during the pandemic year of 2020. For instance, the York facility conducted some 547 ultrasounds and distributed more than 5,600 baby items.

But by far the greatest triumph was the hope the pregnancy resource center offered to women in challenging circumstances, empowering them to make life-affirming decisions for themselves and their families.

Another mother, Maggie, said she was initially 100 percent sure that she would have an abortion. Visits to the Women’s Care Center led her to change her mind.

“Before Timmy, I would have given up on things. But now that I gave him life, I’m not going to give up, ever,” Maggie said.

It’s a feeling shared by other women who have entered the doors of the pregnancy center.