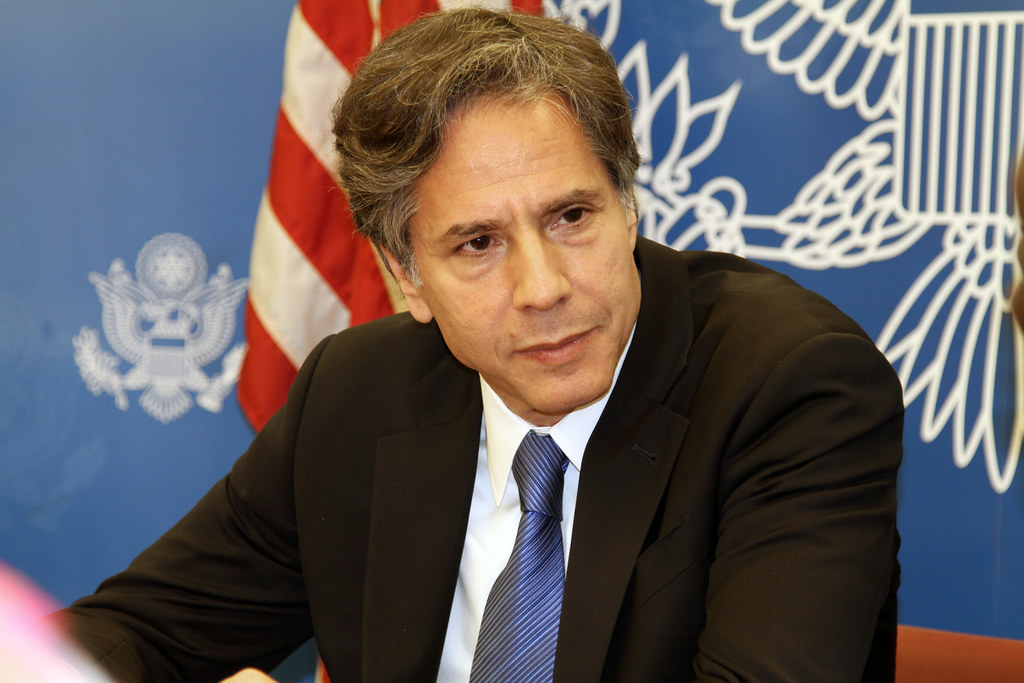 In his remarks on the State Department’s 2020 Country Reports on Human Rights Practices, Secretary of State Anthony Blinken promised that the Biden administration would start promoting abortion and detailing those efforts in future reports about human rights.

That is a change from the Trump administration, which removed the so-called “reproductive rights” section from its 2017 human rights report because killing babies is not a human right.

“For many years, our human rights reports contained a section on reproductive health, including information about maternal morality, discrimination against women in accessing sexual and reproductive health care, and government policies about access to contraception and skilled health care during pregnancy and childbirth,” Blinken stated on Tuesday. “And we are restoring the practice of documenting these rights in 2021 and future years.”

Blinken touted Biden’s decision early in his presidency to force Americans to fund the Planned Parenthood abortion business and its global abortion agenda.

“It is one of many steps – along with revoking the Mexico City Policy, withdrawing from the Geneva Consensus Declaration, resuming support for the United Nations Population Fund – that we are taking to promote women’s health and equity at home and abroad. Because women’s rights – including sexual and reproductive rights – are human rights,” Blinken stated.

In January 2017, President Donald Trump signed an executive order to defund the International Planned Parenthood abortion business. Later that year he expanded the order to ensure more taxpayer funds for international efforts were covered under it. As a result, the huge global abortion business lost over $107 million in taxpayer funds according to government estimates.

The pro-life policy had been in place during the entirety of the Bush administration and Obama rescinded it on his first week in office. Named for a 1984 population conference where President Reagan initially announced it, the Mexico City Policy made it so family planning funds could only go to groups that would agree to not do abortions or lobby foreign nations to overturn their pro-life laws.

Trump restored the Mexico City Policy by executive order to stop taxpayer funding of groups that perform and promote abortions overseas but it does not stop non-abortion international assistance. The order, called the Protecting Life in Global Health Assistance, ensured U.S. foreign aid will continue to go to health care and humanitarian relief in the millions of dollars. It just will not subsidize abortion overseas. Planned Parenthood could have chosen to comply with the pro-life rule to receive taxpayer funds by ending its abortion business globally and not performing or promoting abortions, but it refused.

Some 77% of those polled either “oppose” or “strongly oppose” using tax dollars to support international abortion – this is up from 75% who answered similarly each of the past two years. (Democrat – 55%, Republican – 95%, Independent – 85%). A majority of Americans (58%) oppose using taxpayer money to fund abortions within the United States. (Democrat – 31%, Republican – 83%, Independent -65%)

Only 19% of Americans either “support” or “strongly support” funding abortions outside the US, while another 4% are unsure. Even among those who identify themselves as “pro-choice” in the current poll, over six in 10 (64%) say they are opposed to using tax dollars to support abortion in other countries.

Nationally, Planned Parenthood is a billion-dollar company that does more than 340,000 abortions a year. International Planned Parenthood, which Biden’s order will force Americans to fund, operates in 164 countries. According to its most recent annual report, in 2019, IPPF killed nearly 1.4 million babies in abortions. This number is roughly forty-six times the number of abortions committed in 2005, which totaled to 30,011.

IPPF aggressively engages in pro-abortion advocacy. In 2019, IPPF credited its Member Associations for 141 policy or legislative changes promoting abortion during that year alone. Its new advocacy strategy, the Advocacy Common Agenda, reflected that, “the focus of the [Advocacy Common Agenda] is to achieve national political change…and influence governments to introduce or uphold laws and policies to advance sexual and reproductive health.” Part of this advocacy agenda includes “liberalizing abortion laws and policies and eliminating barriers to their implementation.”