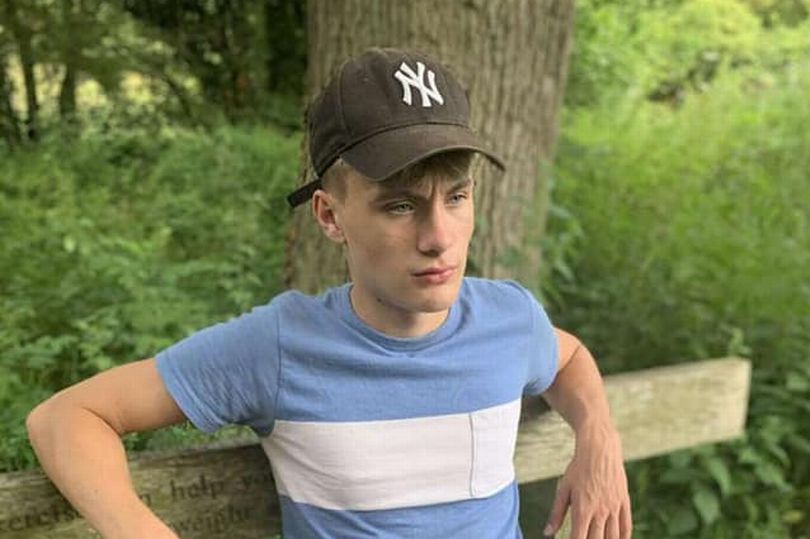 The first time occurred on March 13 when Roberts was hit by a van, The Sun reports. Then, the second happened four days later when, after doctors declared him brain dead and his family agreed to donate his organs, the teenager began to breathe on his own, according to the report.

“A miracle any family could wish for after being told he had zero chance of pulling through,” his family said in a statement.

Roberts, 18, of Staffordshire, suffered brain damage when he was hit by a van in Leek, England, on March 13. His family said the teen immediately was flown to the Royal Stoke University Hospital for treatment.

Not long afterward, the family said doctors gave the 18-year-old “zero chance” of survival. The doctors officially certified him as dead and reported his death to the coroner, his sister, Jade Roberts, 28, said.

Jade Roberts said the family agreed to donate his organs to help other patients in need, but they also continued to hope for a miracle.

“We were waiting for a brown line to show for many days, to show he had taken a breath for himself but we had nothing,” she remembered.

Then at midnight, just hours before the organ operation was scheduled, Jade Roberts said she saw her brother breathe and recorded it on video.

“Midnight, when I said, ‘1-2-3 breath, Lewis,’ a brown line showed,” she said. “The middle line of the video shows the brown line which is Lewis taking a breath for himself.”

His sister told the doctors, but they did not believe her at first, according to the report.

“We were told no, it must be an error, impossible,” she remembered. “Got back home to a phone call … ‘Lewis is breathing now.’”

Since then, Jade Roberts said her brother has shown even more signs of improvement, and she believes his life is a “miracle.”