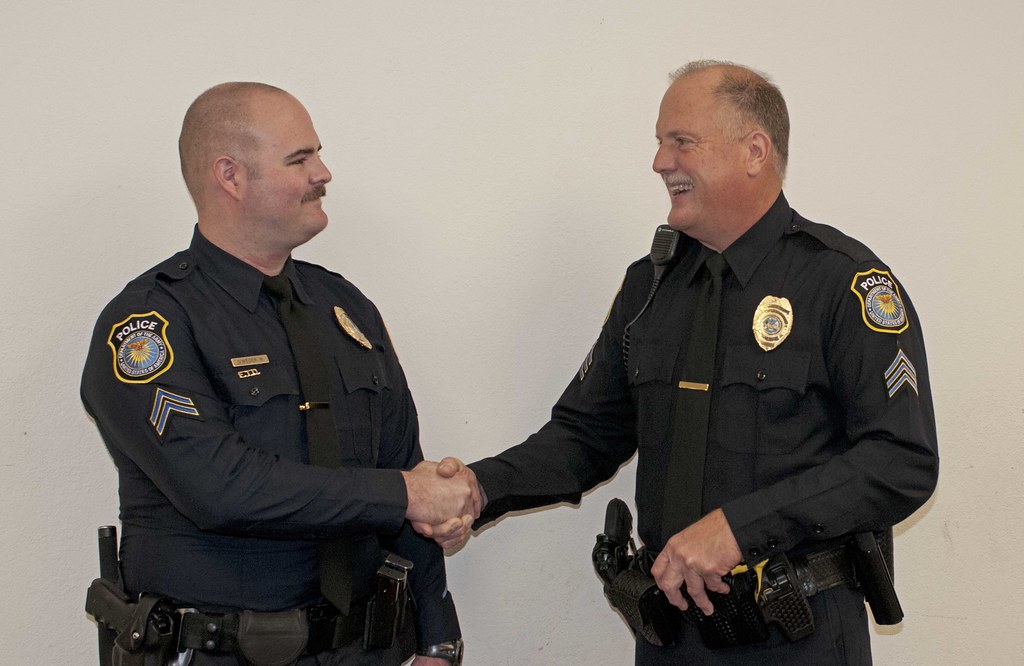 California pro-life groups celebrated a victory this week against a bill that would have discriminated against pro-life, religious and conservative police officers.

On Friday, state Assemblymember Ash Karla, D-San Jose, responded to the wide-spread outrage by announcing amendments to his bill, The Federalist reports.

“We have put in amendments to remove the specificity regarding denial of constitutional rights. Because, you do have the First Amendment right to be part of groups that may differ in opinion,” Karla told KPIX CBS.

The California Family Council celebrated the news in an email to supporters, writing, “In an encouraging victory for religious freedom, a bill to ban Christian cops was just amended after CFC’s exposé led to national pushback!”

Karla’s bill, the California Law Enforcement Accountability Reform Act (Assembly Bill 655), aims to “root out” police officers and potential hires for “hate speech” and their connections to “hate groups” by requiring law enforcement agencies to screen potential hires for “hate.” It also would allow officers who are found to engage in “hate speech” activities to be fired.

Last week, the California Family Council and others warned that the definition of “hate speech” in the bill was so broad that religious individuals including Christians and Muslims, pro-lifers and conservatives could be banned from the force.

The bill defined hate speech “as advocating or supporting the denial of constitutional rights of, the genocide of, or violence towards, any group of persons based upon race, ethnicity, nationality, religion, gender, gender identity, sexual orientation or disability.”

The definition raised questions about whether the Catholic Church could be labeled a hate group because it rejects the so-called constitutional right to an abortion, or whether Muslims could be banned from the police force because they worship at a mosque that speaks out against homosexuality.

After conservative groups issued warnings about the bill and news outlets, including LifeNews, reported about it, Californians reacted with a “groundswell of opposition,” according to the California Family Council.

“This remarkable turn of events shows that when we speak up and join together to oppose unconstitutional overreaches, we can still effect change even in dark-blue places like the capitol of California,” said Brad Dacus, president of the institute’s Center for Public Policy. “It is alarming that some of our legislators attempted to exclude conservatives and people of faith from the ranks of law enforcement. Had we and like-minded groups not spoken out against this outrage, it very likely would have become law.”

Dacus said the amendments are an encouraging sign, but their work is not over.

“Much work remains to be done on this issue, because the bill attempts to divide people into groups of those belonging to a protected class and those that don’t,” he said. “All citizens should be free from threat of violence, not the chosen few.”

The California Assembly Public Safety Committee is scheduled to consider the bill April 6.