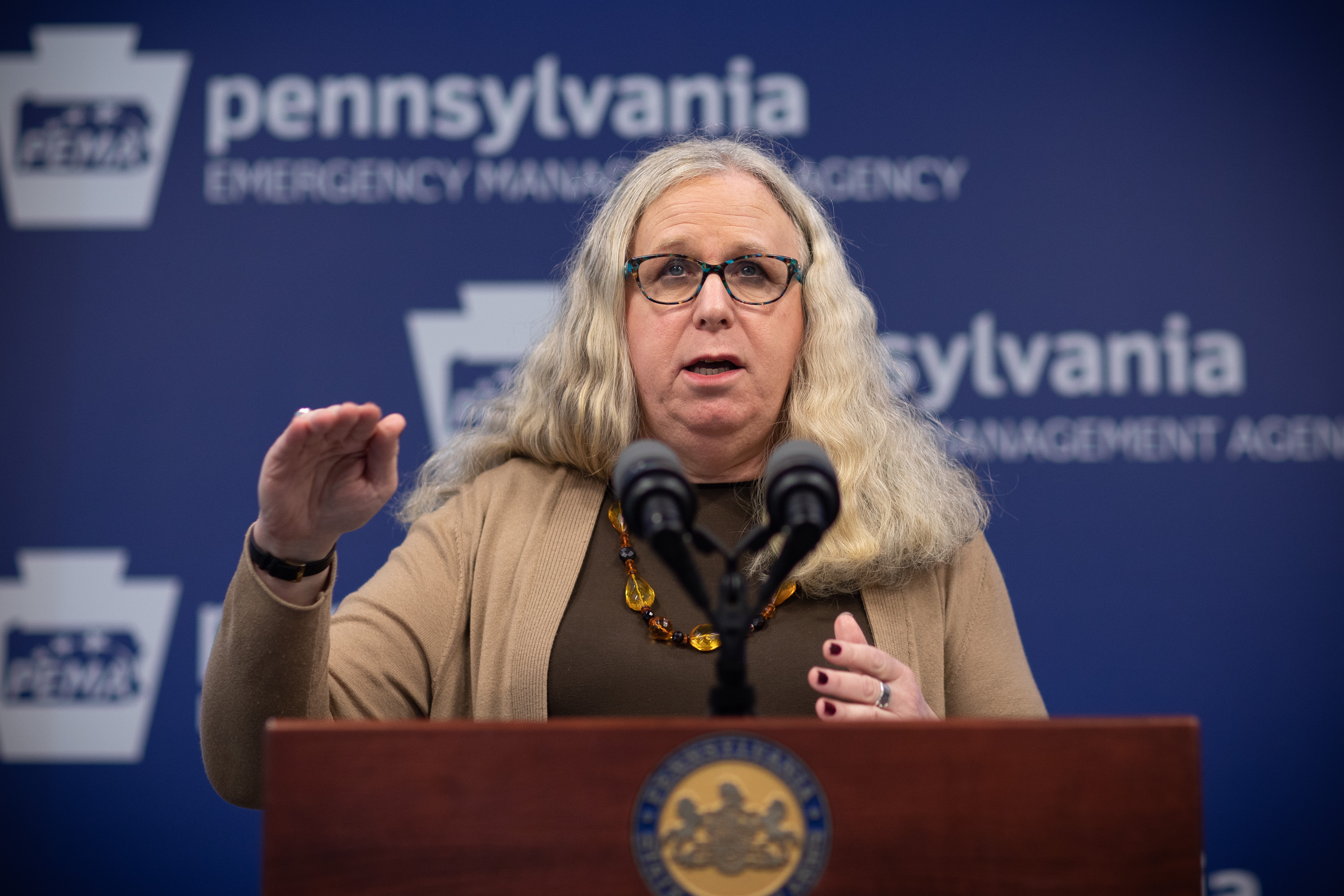 Republicans Susan Collins and Lisa Murkowski, both abortion supporters, were the only GOP lawmakers to join Democrats supporting Levine.

After the vote, March for Life Action tweeted that it was not happy that Levine’s nominated was advanced to a final vote, which is expected to occur later today.

“52 US Senators, including numerous Republicans, just voted for someone who knowingly risked the lives of Pennsylvanian elderly, leading to 1000s of deaths, while protecting their own parent,” it said. “Levine also opposed all prolife efforts in PA, and was a abortion industry lackey.”

Family Research Council Action described Levine as an “extreme,” ideology-driven politician who puts “partisan politics over public health.” It is urging senators to vote no on his confirmation.

Noting Levine’s positions abortion, the pro-life group said Levine is “out of touch with the vast majority of Americans” and “an unfit choice to help lead HHS.”

As Pennsylvania Health Secretary, Levine was accused of mismanaging the pandemic last year because of a state order that required nursing homes and other assisted care facilities to admit COVID-19 patients. The order put coronavirus patients in facilities with those most vulnerable to the virus, the elderly and people with disabilities.

State news outlets discovered that Levine had moved his own 95-year-old mother out of a personal care home right around the same time when the order took effect. Some lawmakers demanded that Levine resign, citing a massive coronavirus outbreak in nursing homes following the order.

According to FRC, Levine also publicly opposed a 2016 Pennsylvania bill that would have banned late-term abortions on unborn babies after 20 weeks of pregnancy.

Levine is just one of a growing list of pro-abortion leaders whom Biden has chosen to help lead the United States.