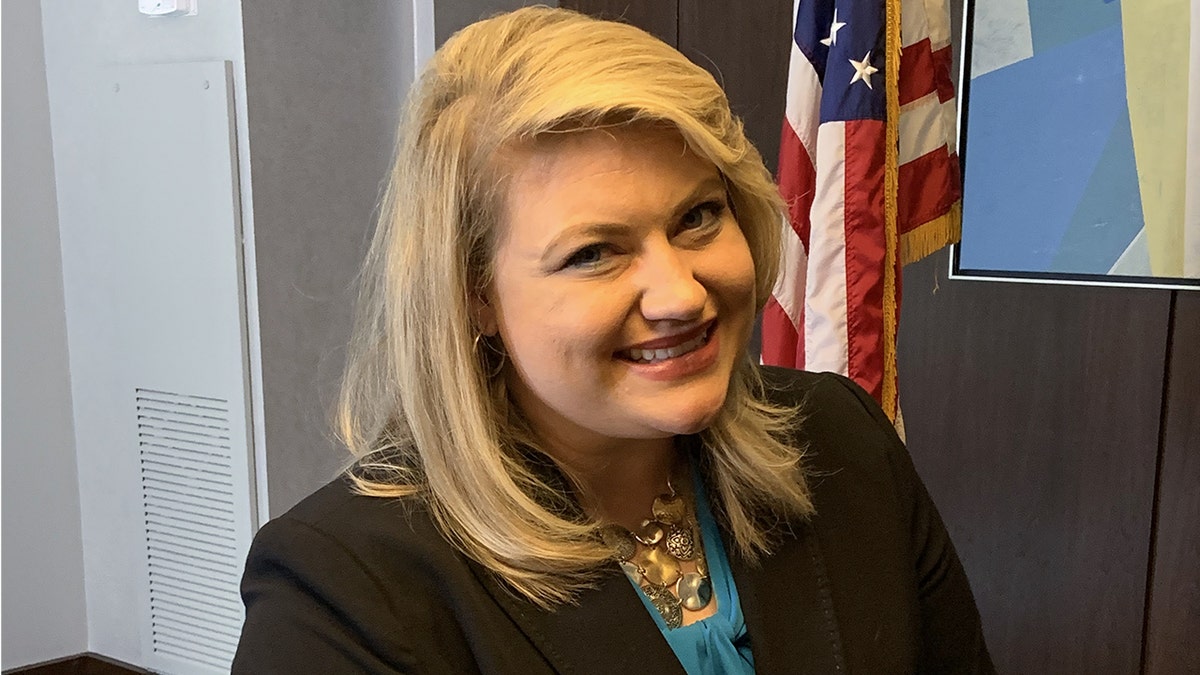 Florida Congresswoman Kat Cammack is challenging the pro-abortion narrative that is so pervasive in modern culture.

The youngest Republican woman in U.S. Congress, she wants women to know that there are stories of hope from mothers who chose life for their unborn babies in difficult circumstances.

Speaking with EWTN, Cammack said she was almost aborted, but her mother bravely chose life for her against the advice of both her doctors and her family.

“She had something inside of her that told her that everything was going to be okay,” Cammack said. “And that, to me, is the most powerful, impactful thing that really has shaped my views on this.”

Cammack said her mother had a stroke at age 27 while pregnant with her older sister. Because of the stroke, she said her mother’s doctors advised her against having another baby.

Then, she got pregnant again.

“She eventually told my grandmother, and my grandmother just said, ‘Do you really want to die?’” Cammack said. “And I can’t imagine my mom at a time—single mother, scared—and her own mother telling her to abort.”

She continued: “The pressure and stress that my mom was under, the fear of the unknown … Can you imagine waking up every day and your doctors have told you that you’re not going to survive this pregnancy, and you’re making that conscious choice of ‘I’m keeping this baby, I’m doing this,’ and you could very well die?”

Yet, her mother bravely stuck to her resolution to save her daughter’s life. Cammack said her mother’s pregnancy went well, and they both came through it alive and healthy.

The 32-year-old Cammack said she wants other mothers in difficult circumstances to be inspired by her mother’s story and to know that there is always hope.

“That’s something that, when you talk to women who are struggling with that, and they see that there has been a situation—multiple situations where it has turned out okay—that is the inspiration that people need to know that they have options,” she said.

For years, she said female voices in favor of abortion have dominated Congress, but that is changing. In November, she was one of 18 pro-life women who were elected to the U.S. House and Senate, according to the Catholic News Agency.

“The thing that we struggle with is personal stories, and the storytelling aspect. People learn so much more through a story,” Cammack told EWTN.

By sharing their pro-life stories, she said women can tip “the scales back” and give women hope that aborting their unborn babies is not the answer.

“… for so long, we’ve had women in leadership roles that are very, very pro-choice. And the pro-life voice has been drowned out,” Cammack said. “So this is restoring a balance in Congress that really hasn’t existed before, and that’s exciting.”