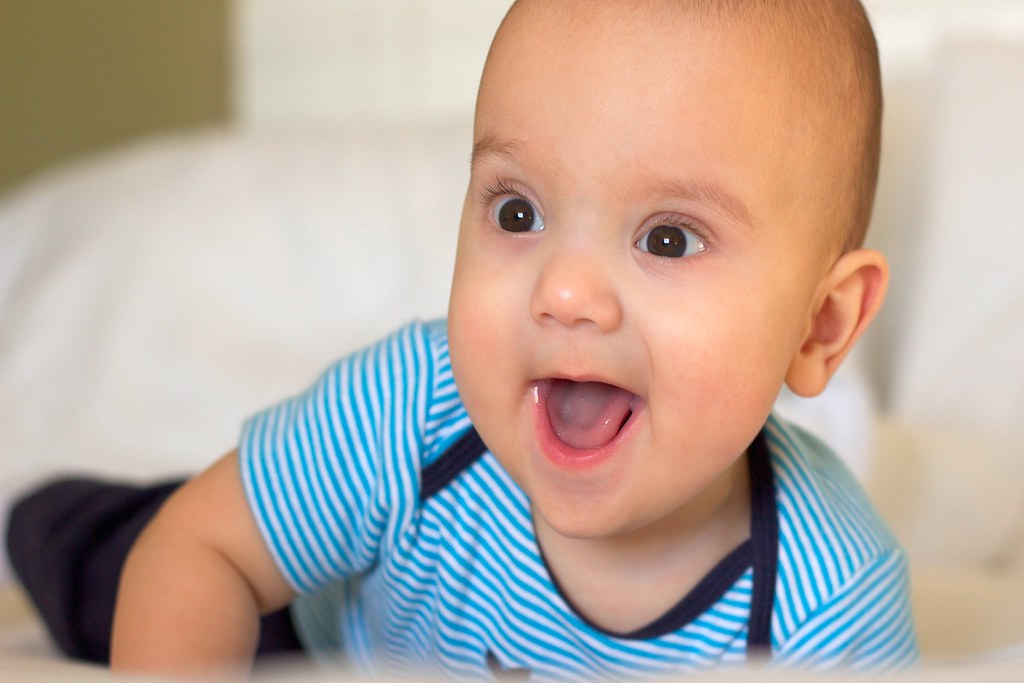 The Alabama House approved a pro-life bill to protect newborn babies from infanticide Thursday, inspired by a woman named Gianna Jessen who survived an abortion attempt on her life.

The Montgomery Advertiser reports Gianna’s Law (House Bill 237) passed by a strong majority in a 76-12 vote.

Sponsored by state Rep. Ginny Shaver, R-Gadsden, the bill would require a physician to provide the same degree of medical care to preserve the life of a baby who is born alive after an abortion as they would to any other baby born at the same gestational age. Doctors who fail to do so could be charged with a class A felony.

Shaver said she was inspired by Jessen’s survival story, and she wants to ensure that every baby who survives an abortion receives basic medical care.

Some Democrats and pro-abortion groups pushed back against the bill. According to the report, state Rep. Neil Rafferty, D-Birmingham, argued that the legislation is unnecessary because laws already criminalize killing infants.

Shaver responded that Gianna’s Law would prohibit infanticide by neglect in addition to the current laws that criminalize killing a newborn. A pro-life pregnancy resource center volunteer, she said she was told about a doctor who neglected an infant who had survived an abortion and the baby died, the report states.

“This is not about abortion. This is about a baby’s right to life,” Shaver said.

Other opponents argued that the law would not make any difference because Alabama prohibits abortions after 22 weeks. The AP reports: “According to the American College of Obstetricians and Gynecologists, babies born before 23 weeks of pregnancy usually do not survive with very rare exceptions.”

The University of Iowa Stead Family Children’s Hospital also reports high survival rates for babies born as early as 22 weeks of pregnancy. In a recent article in the “Journal of Pediatrics,” doctors at the hospital reported a 70-percent survival rate for babies born at 22 weeks at the hospital over a 10-year period. A study in the New England Journal of Medicine also found that more premature infants are surviving at 22 weeks of pregnancy.

Alabama lawmakers banned all abortions in their state in 2019, but federal courts struck down the law as unconstitutional.

Shaver’s bill now moves to the state Senate for consideration. Her bill and others like it address the disturbing reality that sometimes babies who were supposed to be killed in their mothers’ wombs survive.