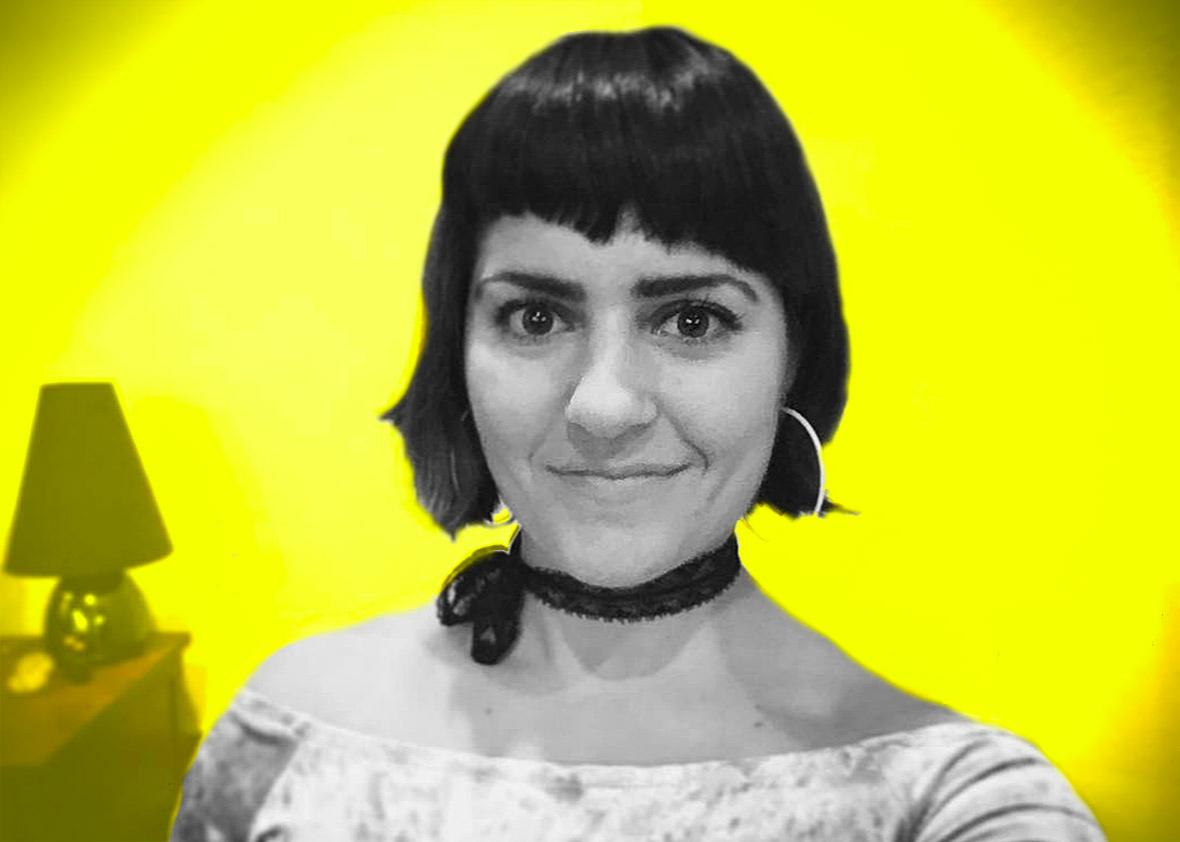 A writer at the leftist news outlet Slate is upset that Georgia requires a 24-hour waiting period for a woman to get an abortion.

Christina Cauterucci, reacting to the horrific Atlanta shooting that killed eight people earlier this week, expressed her outrage that women must wait 24 hours to have their unborn babies killed in abortions in Georgia but someone who wants to buy a guy does not have to wait at all.

“… in Georgia, it is easier for a man to gain the capacity to maim and kill other people’s bodies than for a woman to obtain medical care for her own,” Cauterruci argued.

But her argument misses the most basic, factual difference between these two issues: Buying a gun does not kill anyone, an abortion always does and it is not health care.

… lawmakers in Georgia trust that people who buy deadly weapons are responsible enough to decide to buy a gun and receive that gun on the very same day.

They do not have the same confidence in pregnant women. In Georgia, abortion-seeking patients are required to undergo counseling that, according to the Guttmacher Institute, “includes information designed to discourage the patient from having an abortion.” Then they must wait 24 hours before they can receive the procedure.

Unlike Cauterrucci and the pro-abortion Guttmacher Institute, most people do not see a problem with encouraging women to choose life for their unborn babies. Even the U.S. Supreme Court agreed that states may encourage childbirth rather than abortion “so long as the ‘ultimate decision’ remains the woman’s,” according to America Magazine.

Her arguments failed on another point, too. She accused pro-life lawmakers of “patronizing” women because they believe that the 24-hour waiting period helps them. Supposedly, women always know for certain that they want abortions, and waiting periods treat them as if they cannot make informed decisions on their own.

The problem with this argument is that the “Turnaway Study,” which has been highly celebrated by abortion activists and leftist media outlets, found that a significant amount of women no longer wished they could have had an abortion just a week after wanting one.

By five years, the number of women who still wished that they had aborted their unborn babies dropped to 4 percent, the study found.

It also ignores the high rates of coercion and abuse connected to abortion, as well as the fact that many women do choose life when they find out that pro-lifers are willing and happy to support to them and their babies.

Waiting periods help women avoid a lifetime of regret by ensuring that the abortion facility or an abusive partner do not pressure them into making a hasty decision to end their unborn baby’s life. Waiting periods include time to reflect on the informed consent information provided to them at the abortion facility, including facts about their unborn baby’s development, abortion risks and resources to help them if they parent or choose adoption.

These laws, enacted in 25 states, protect mothers and save babies from the pain and violence of abortion.