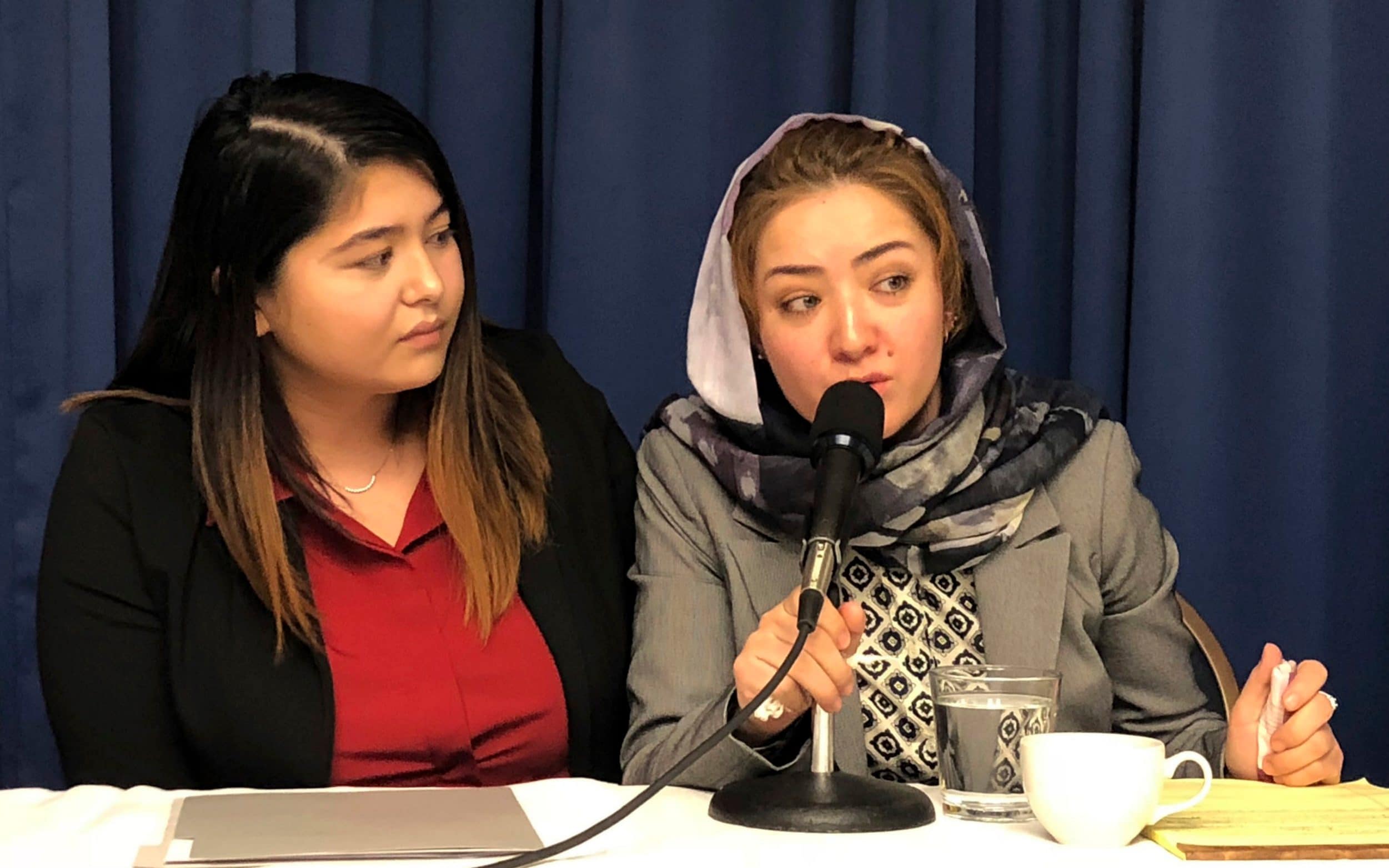 When police stopped Gulzia Mogdin in 2017 on her way back from Kazakhstan to China, she said they forced her to take a pregnancy test and, later, abort her unborn baby on penalty of imprisonment.

Her story, recently published by Op India, is one of many accounts of forced abortions and other abuses in China.

Government leaders in the United States, Australia and the United Kingdom have been calling for an investigation into the Chinese Communist Party’s practices as evidence of mass genocide against religious and cultural minorities grows.

Some women who escaped the country have been sharing their stories to raise awareness of the rape, torture, forced sterilizations, forced abortions and other abuses against women, especially Uyghur women in the Xinjiang province.

In 2017, a woman named Gulzia Mogdin, who was on a visit from Kazakhstan back to China, was detained by the police after they found WhatsApp on her phone. She had to undergo a pregnancy test and was found to be two-month pregnant. The officials told her to get an abortion, and if she denied it, her brother would be detained. She agreed, but the horror was yet to come. She said that the doctors inserted an electric vacuum into her womb and sucked out the fetus. She was then shifted to the detention camp and only made it back to her home after months.

The BBC recently interviewed another woman, Qelbinur Sedik, who worked as a language teacher in a detention camp. Sedik said she fled the country after she learned that many of the female detainees were gang-raped by guards and tortured by electric shocks.

Another woman, Thursday Ziawudun, told the BBC that she escaped China after being detained in one of the Xinjiang camps. She remembered how masked men would go into women’s cells late at night, pick several of them and then rape them. She said she was gang-raped three times while imprisoned.

“Perhaps this is the most unforgettable scar on me forever,” she said.

Others were forced to help perpetuate the abuse. While Gulzira Auelkhan was imprisoned for 18 months, she said she was forced to help get other Uyghur women ready for the men to rape, stripping them naked, handcuffing them and then cleaning the room afterward, according to the report.

“I sat silently next to the door, and when the man left the room, I took the woman for a shower,” Auelkhan said.

Last week, a new report came out estimating that about 2 million Uyghurs have been “eradicated” by the Chinese Communist Party in the past eight years, Forbes reports.

The independent report, authored by more than 50 international human rights experts, adds to growing evidence of massive human rights abuses in China, ones that pro-life leaders have been warning about for years. Among these are “systematic forced abortions” through all nine months of pregnancy, which China “explicitly admits the purpose … is to ensure that Uyghur women are ‘no longer baby-making machines,’” according to the report.

The human rights experts said the Chinese Communist Party is violating “each and every act” prohibited in the United Nations Genocide Convention.

Echoing stories pro-lifers have been sharing for years, a recent Associated Press report exposed even more of these horrors, including police raids on families’ homes in search of illegal children, families going into hiding to protect their children, government intimidation and more.

Another former Chinese obstetrician, Hasiyet Abdulla, who now lives in Turkey recently told Radio Free Asia about the forced abortions and infanticide that she witnessed in Xinjiang hospitals.

In July, the Trump administration issued multiple sanctions against Chinese leaders. Former Treasury Secretary Steven Mnuchin said the United States will use “the full breadth of its financial powers to hold human rights abusers accountable in Xinjiang and across the world.”

It is not clear if the sanctions are still in place under the new Biden administration.