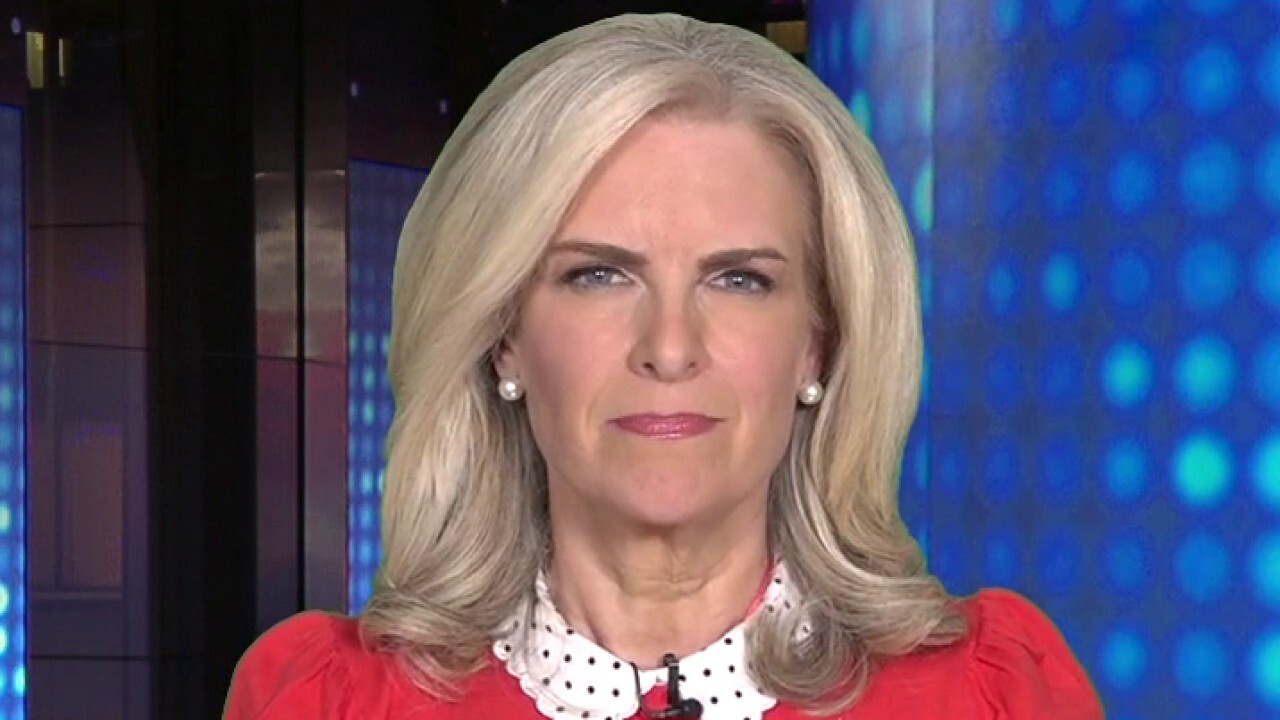 Fox News senior meteorologist Janice Dean was not going to air her grievances about ABC’s “The View,” but hearing the female talk show hosts continue to praise New York Gov. Andrew Cuomo finally convinced her to get candid.

It made her “sick” that the women said they’d rather have Cuomo than a Republican governor in office, so she revealed that the show has been stonewalling her for quite some time. Harper Collins had been trying to get her on the show to talk about her new book, “Make Your Own Sunshine: Inspiring Stories of People Who Find Light in Dark Times.”

My publicist asked the @TheView several times if I could come on (to promote my book) but also as someone that could talk about @NYGovCuomo and what I’ve been doing for 10 months to raise awareness and accountability for my husband’s parents’ deaths. Guess what they said?

Seven women have come forward to accuse Gov. Andrew Cuomo of sexual harassment. In addition, he has been condemned for a mandate that forced COVID patients back into nursing homes. His administration withheld the fact that nearly 15,000 individuals died in those homes, including Dean’s own in-laws. She’s been trying to find answers ever since.

And yet, Dean noted on Twitter, co-host Sunny Hostin “can go on every day and bash other governors (calling the governor of Florida ‘Death-Santis’) instead of calling out Cuomo for ordering over 9,000 COVID patients into nursing homes, covering up their deaths and, oh, sexually harassing at least seven women.”

Last month, Hostin claimed that “Florida is going to kill all of us” because of DeSantis’s lax COVID rules. But now even Florida Democrats are admitting that the governor may have been on to something.

Dean makes an exception to give credit to “The View” co-host Meghan McCain, who has been the only one at the Hot Topics table to expose Cuomo’s misdeeds. She’s demanded the Cuomo brothers offer Dean an apology.

You and your ghoul of a brother were doing comedy shows with giant q tips and joking about his sex life while covering the number of nursing home deaths in nyc. Why doesn’t your brother finally apologize to @JaniceDean and the other family members he helped to kill? https://t.co/72V6ZzFThE

“I would’ve never spoken out about not being invited back on the show, but seeing how the hosts (with exception to Meghan McCain) continue to downplay all the deaths in New York nursing homes and the other scandals surrounding Governor Cuomo made me furious,” Dean said in a statement. “Harper Collins PR asked a few times if I could come on the show to promote my book and perhaps engage in some of the news topics that affected my family, but they said no several times. I came on the show two years ago to promote ‘Mostly Sunny’ and it went very well, so I can only guess why they kept saying no this time.”

Why would Dean want to go on “The View” in the first place? She offers an answer.

And I would not have mentioned this, but seeing @JoyVBehar @sunny yesterday saying they’d basically rather have criminal @NYGovCuomo than a Republican governor in office makes me sick.

People ask why I would want to go on that show? Because if even one of their viewers realizes @NYGovCuomo could be responsible for the thousands of lives we lost thanks to his deadly mandate, the criminal coverup and honor my husbands parents, then it’s worth it.