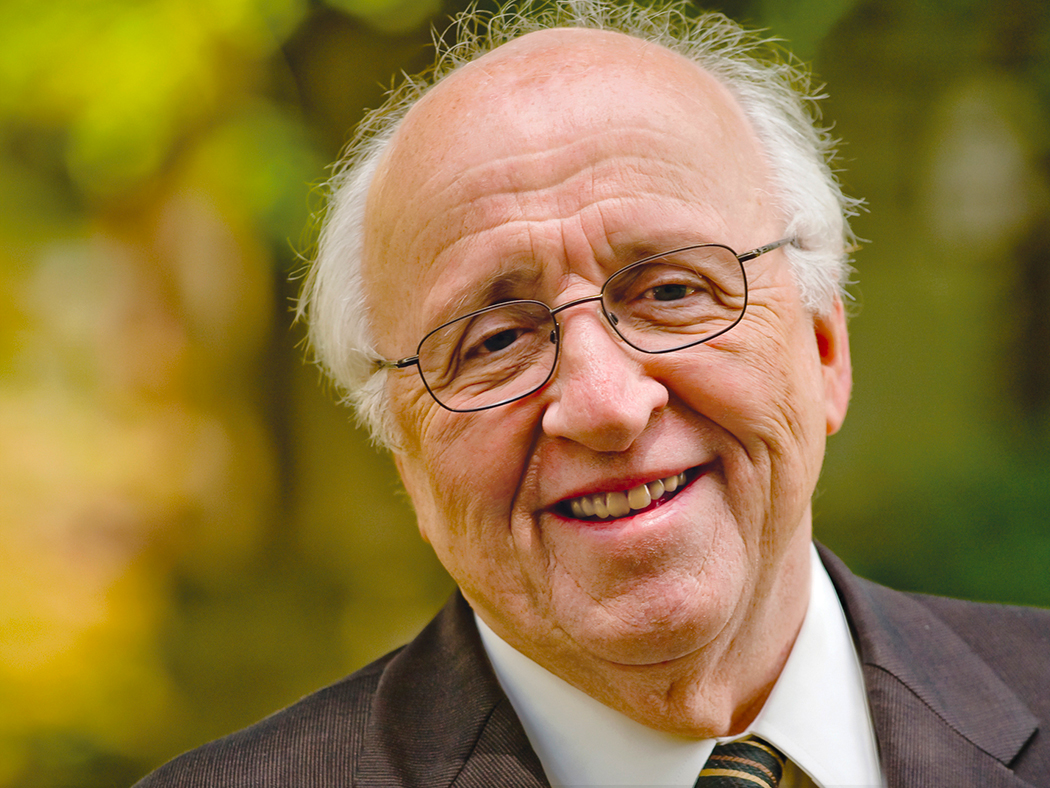 Even though President Joe Biden’s campaign “betrayed” thousands of pro-life Christian voters, even though Biden plans to force taxpayers to pay for the killing of unborn babies in abortions, a prominent evangelical Christian leader said he would still vote for the Democrat leader.

Richard Mouw, president emeritus of Fuller Seminary in California and a leader of Pro-Life Evangelicals for Biden, admitted as much to The Christian Post on Tuesday.

Last week, Mouw and other Evangelicals for Biden leaders issued a statement lamenting the president’s plans to force taxpayers to fund abortions through the COVID-19 relief bill.

The group said voters feel “used and betrayed” after Biden’s campaign promised to work with them on “common-ground solutions on the issue of abortion.” The Federalist reports the group, which represents more than 5,000 pro-life evangelical Christians, endorsed Biden in October.

Speaking with the Christian Post, Mouw said he still would “vote the same way” but he would not publicly endorse Biden again.

“We thought it was important to hold up the right to life position and at the same time, say it’s OK to be concerned about a broader range of issues such as global warming and children at the border separated from their parents and those kinds of questions,” he said. “And so, we wanted to use our own access through the Biden campaign people to at least get them to stay in conversation with people like us.”

But Mouw acknowledged that he has serious concerns about a number of Biden’s other plans, including expanding abortions and enacting the Equality Act.

He said the so-called Equality Act would jeopardize “the rights of Christian institutions to preserve commitments to traditional biblical teaching regarding sexuality without being penalized in terms of federal grants, federal loans for students.” It also could force doctors and nurses to abort unborn babies by creating a “right” to demand an abortion.

Mouw said the Biden administration did reach out to them after they issued their statement, and they have a meeting scheduled. However, he admitted that he is “less optimistic” about Biden working with them to find common ground.

Biden was not moderate on the campaign trail. Quite the opposite, he abandoned all “common-ground” on abortion and embraced a radical pro-abortion agenda. That included ending his long-time support of the Hyde Amendment, which prohibits taxpayer funding for most abortions in Medicaid and other federal programs.

Biden’s and Democrats’ first effort to force taxpayers to fund the killing of unborn babies in abortions is coming through the new COVID-19 relief bill. The $1.9 trillion spending bill does not include any limits on taxpayer funding for abortions, and, on Sunday, Senate Democrats blocked Republicans’ attempts to restore the Hyde Amendment to the bill. The bill passed Congress earlier this week, and Biden is expected to sign it soon.

Polls consistently show most Americans do not want their tax dollars to pay for the killing of unborn babies in abortions, including many Democrat voters. These include recent polls from Marist and Harvard University/Politico. According to Marist, six in 10 Americans (60 percent) oppose taxpayer funding of abortion, while the Harvard poll found that 58 percent oppose it.

What’s more, research suggests low-income individuals do not want taxpayer-funded abortions. According to the Harvard/Politico poll, voters who make more than $75,000 were more supportive of ending the Hyde Amendment (45 percent in favor), while those who make $25,000 or less were strongly against it (24 percent in favor). In other words, the people most likely to qualify for a Medicaid-covered, taxpayer-funded abortion do not want it.

The Hyde Amendment has been in place since 1976 and, until recently, had strong bipartisan support in Congress. It has saved an estimated 2.4 million babies from abortions, according to the Charlotte Lozier Institute.