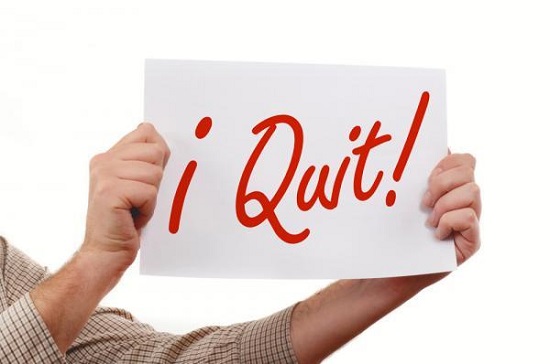 …but when scheduled vigil participants went into quarantine, Micki stepped into the gap, signing up for the 5pm vigil hour.

She’s glad she did. During Micki’s prayer shift, an abortion worker announced that it was her last day in the abortion industry–after less than two months on the job!

Micki was elated. “This was the coolest conversation ever!” she said. “[An] abortion worker quits…It’s incredible. It’s just incredible.”

The local 40 Days for Life campaign leader said the worker is the 7th to leave her job at this particular abortion facility.

212 former abortion workers worldwide have now left their jobs in the abortion industry during or shortly after a 40 Days for Life vigil!

Perhaps the next one out the door will be in response to YOUR prayers. Find your local vigil and sign up to pray at 40daysforlife.com/location today. 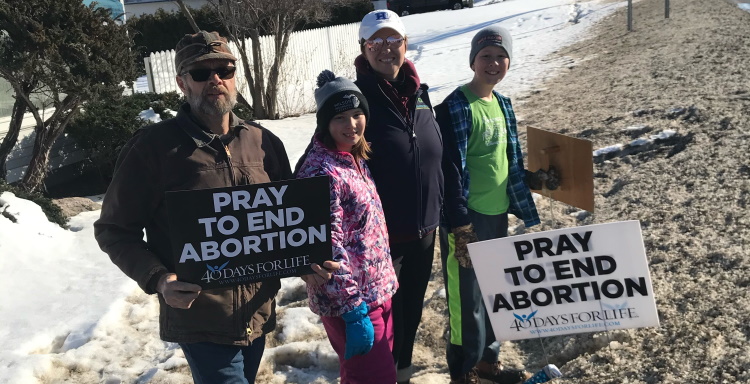 Three generations of prayer warriors gathered to pray in the snow in front of Planned Parenthood.

It’s the first 40 Days for Life campaign held in Petoskey, a town of fewer than 6,000 people. Already, pro-lifers are making a difference.

“We had an encounter today that blessed us!” said Kendra, who was joined at the vigil by her father and two children. “[A woman] started out very angry with me…and ended with a new perspective that showed her the power of prayer and the need for help when women choose LIFE! It was a divine moment!” 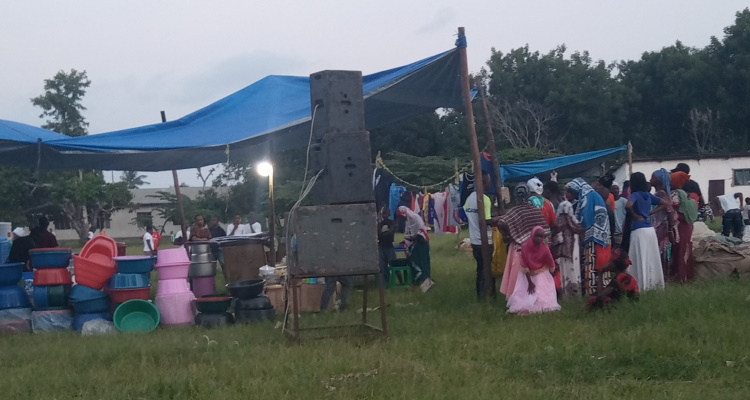 Arusha is also holding its first 40 Days for Life campaign.

“Things are running smoothly here,” said Calleb, the local leader. “The campaign was perceived and received positively by the church and the community at large despite challenges here and there.”

Calleb is looking to conduct community outreach to 10,000 people by day 40!