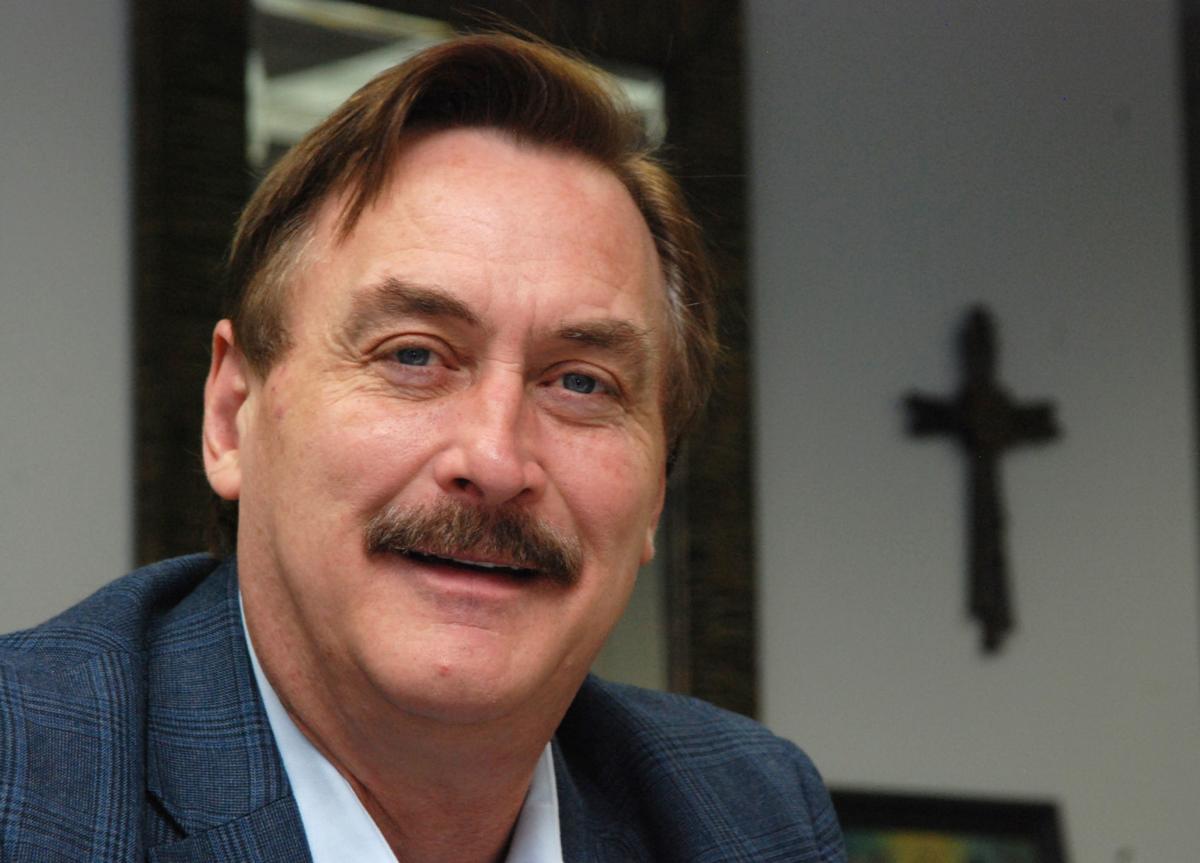 Many dream of a world without the constant barrage of Big Tech censorship. Soon, a new censorship-free platform may not be confined to their dreams while resting on a MyPillow.

MyPillow CEO Mike Lindell announced plans to launch his own social media platform because “we’ve got to get our voices back,” he said during an interview with Charlie Kirk on The Charlie Kirk Show.

Lindell claimed that he had “a platform coming out” in “ten days. Every single influencer and person on the planet can come there. You’re going to “have a platform to speak out.” Lindell did not reveal the name of the platform.

“You will not need YouTube. You won’t need these places. So it will be where everything can be told, because we’ve got to get our voices back,” he explained.

Lindell has been an avid supporter of former President Donald Trump, and an outspoken critic of the 2020 election. Twitter banned Lindell from its platform in January for “repeated violations of our Civic Integrity Policy,” a Twitter spokesperson told MRC TechWatch.

YouTube and Vimeo censored Lindell’s docu-movie Absolute Proof, which called the results of the 2020 presidential election into question. Dominion Voting Systems has also filed a lawsuit against Lindell for defamation per se and “deceptive trade practices.” Facebook has allowed Lindell to post the video, but added a label to the bottom of the post that said: “Partly False Information. The same information was checked in another post by independent fact-checkers.”