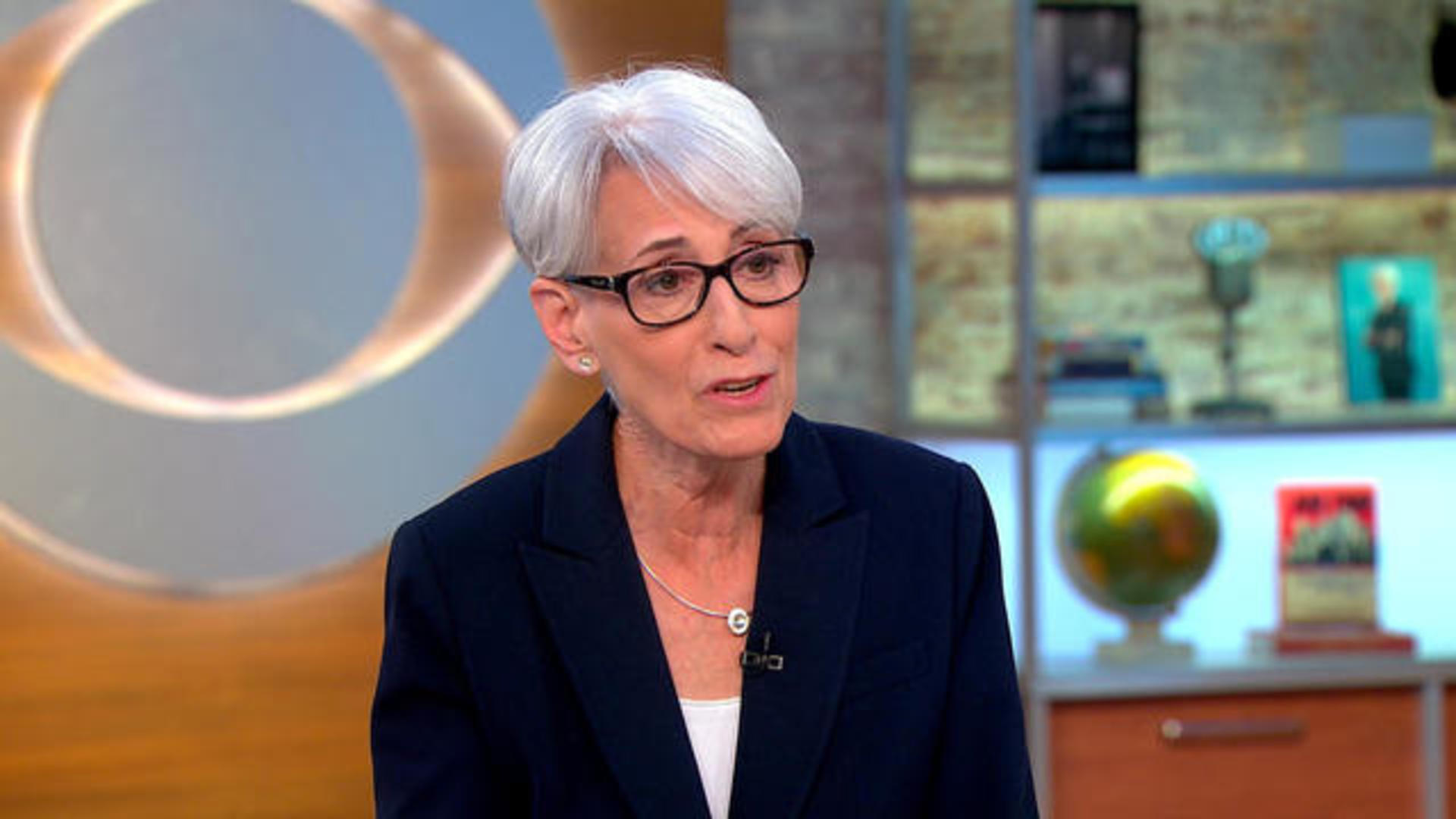 It’s usually an administration’s cabinet nominations that get the most attention — but two senators are making the case that Joe Biden’s deputy picks may be the most controversial of the bunch. Is the president trying to slip in his most radical nominees under Americans’ noses? And just how much power do the seconds-in-command at HHS and the State Department have over abortion and transgender policy? Too much, Rand Paul (R-Ky.) and Marco Rubio (R-Fla.) warn.

Most of the Senate’s fireworks have been reserved for nominees like Xavier Becerra, Miguel Cardona, and other top-level agency officials. But ignoring their direct reports would be a major mistake, Republicans insist. Maybe Rachel Levine and Wendy Sherman aren’t household names, but they’ll be affecting your household — and millions of others — if they’re confirmed.

In a Senate as closely divided as this one, the White House is probably hoping the both parties are too occupied with the cabinet-level nominees to care about the second tier. Senator Rubio dashed those hopes in a scathing op-ed about Biden’s choice for deputy secretary of State. “No way,” the Florida Republican insisted on the question of whether Sherman should be confirmed. Biden’s pick, Rubio reminds everyone, was one of the first directors of EMILY’s List, America’s largest pro-abortion PAC. That alone, he argues, should make every conservative to think twice.

“Listen,” he said on Tuesday’s “Washington Watch,” “she’s a political operative.” She helped negotiate the absurd Iran deal, she was a “full-blown advocate for the old notion that somehow we should be doing more with China…. She viciously attacked the Trump administration on a host of issues [like] Cuba, [and] Venezuela — which, by the way, in [her confirmation] hearing, she couldn’t point to what disagreements she had with their policies.” In a State Department that has a long history of exporting abortion (with the exception of Donald Trump’s), we’re talking about installing a woman at the highest level of government whose idea of diplomacy is advocating the killing of unborn children around the world.

Wendy Sherman thinks that we should make abortion availability in other countries a condition of foreign aid — including as Rubio pointed out, countries where that idea is not widely accepted. “That’s the exporting of a cultural and social agenda… when our foreign policy should promote America’s national interests and national security…” The point of global diplomacy, Rubio reminds everyone, is “not to take the political viewpoints of domestic policies and then superimpose them upon other cultures and countries” — unless we’re talking about a common good like democracy or human rights. But abortion is a divisive issue that goes “right to the heart of the values of any country. We shouldn’t be imposing those sorts of things.”

But unfortunately, Sherman isn’t the only nominee on the verge of changing national norms. Rachel Levine, a biological man who identifies as a woman, is the kind of person Joe Biden believes should be second-in-command at HHS. Senator Paul, not caring how the media would savage him, decided to ask some pointed questions about how Levine’s transgender agenda would impact the children of this country. Now, a week later, he’s been called everything from a “transphobe” to a bigot. “And what’s amazing about being labeled as a ‘hater,'” he told listeners on “Washington Watch,” “is that I never even mentioned Levine or the surgery and things that [he’s] done to [himself]. I just asked whether a minor, whether a 10-year-old, could override parental consent [to get access to transgender hormones or surgery].” Levine refused to answer, leaving all of us to wonder just what brave new world Americans would be entering under his direction at HHS.

“So your parents say, ‘You’re 10-years-old, and you’re not going to do this.’ And then the 10-year-old says, ‘No, I am.’ And then the government would adjudicate that as the minor having the right to overrule their parents. I think that’s horrendous to imagine. People also need to realize what’s going on in these [gender] clinics. Ten percent of the kids are between the ages of three and 10. And when they go in… what they do is if the child is confused… four or five people will come up to them and say… ‘Oh, you’re so brave. It’s a great decision.’ No one’s telling them the opposite. The people who work in these clinics are often people who’ve undergone these surgeries or done these things themselves. It’s one opinion that they’re hearing, and then their parents would be overruled.”

It doesn’t matter whether you’re a Republican or Democrat, Paul said. “I think there’s a lot of mainstream people who would be horrified to know that a 10-year-old could be goaded into these decisions. And I think Levine’s [position] is so far out of the mainstream that people need to hear about it.”

As a doctor, Paul pointed out, there’s almost no other situation where we let 10-year-olds make their own medical decisions. “I worked as an ER doctor for several years,” he explained. And “if your child came in [with] a cut on their finger and you weren’t with them — maybe a neighbor brought them in — we would say, ‘Well, we’re going to clean it up, and we’re going to wait until mom and dad get here.’ We wouldn’t do anything, even on the minor scratch or bruises… They need their parents there to be to be there.” Even if it’s an emergency, Paul insisted, “The parents are always involved with it, even if it’s by phone…”

But that’s all been turned on its head now, Paul warns, because these people aren’t talking aren’t talking about “science or medicine. They’re talking about a political extremist philosophy that they want to push on kids and society.” And yet, Biden says he’s “Main Street Joe,” he’s “middle class Joe with working class values.” “But these aren’t working class values,” Paul shakes his head. “These are bizarre, extreme things” that, unfortunately, are ruling the Democratic Party now.

Make sure they don’t rule our government agencies too. Contact your senators and urge them to vote no on Wendy Sherman and Rachel Levine!