We’re halfway there! At the midpoint of this spring’s 40 Days for Life campaign, we know of …183 babies saved from abortion through your prayers!

Frustrated by unprecedented attacks on human life from the highest levels of government, members of St. Mary’s Oratory in Wausau, Wisconsin decided to do something. They got on a bus and drove down to the Madison 40 Days for Life vigil. Some traveled hundreds of miles to get there!

In Madison, they met longtime Milwaukee vigil leader Dan Miller, who himself traveled 75 miles to pray.

An extended conversation with one particular Planned Parenthood visitor wasn’t able to change a mind and save a baby…..but the mere sight of the group inspired another mom to choose life! When Dan returned home that day, he went out to Milwaukee’s 40 Days for Life vigil–and helped save two more babies from abortion!

These faithful prayer warriors didn’t despair over dysfunction in Washington, D.C. They entrusted God to use them to save lives–and He did!

How will God work through you? Find out by signing up to pray at 40daysforlife.com/location. 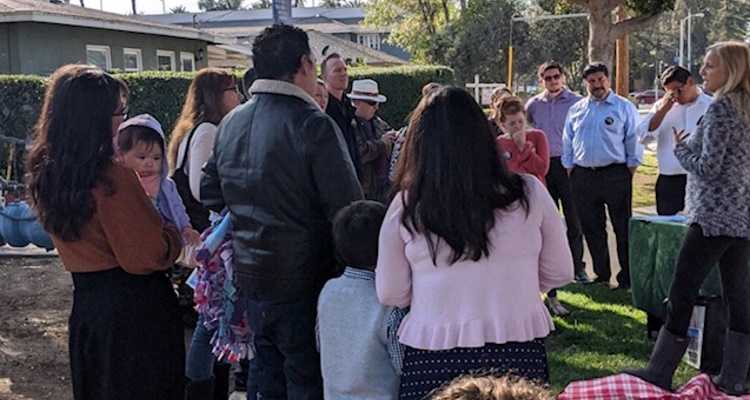 Two women arriving at Planned Parenthood angrily complained about the pro-life presence on the sidewalk as they pulled into the parking lot.

But within the hour, the driver told the prayer warriors that her friend had chosen to keep her baby.

The two women left the abortion facility with a markedly different demeanor. This time, both waved enthusiastically at vigil participants with big smiles on their faces.

Campaign volunteers provided the young mom with pregnancy help resources–and upon learning that her boyfriend is abusive, they also directed the woman to resources to safeguard her own safety.

“Thank God we were there at that hour to assist this woman in crisis,” said one of the vigil participants. “God was so merciful to touch her heart and direct it in the opposite direction!” 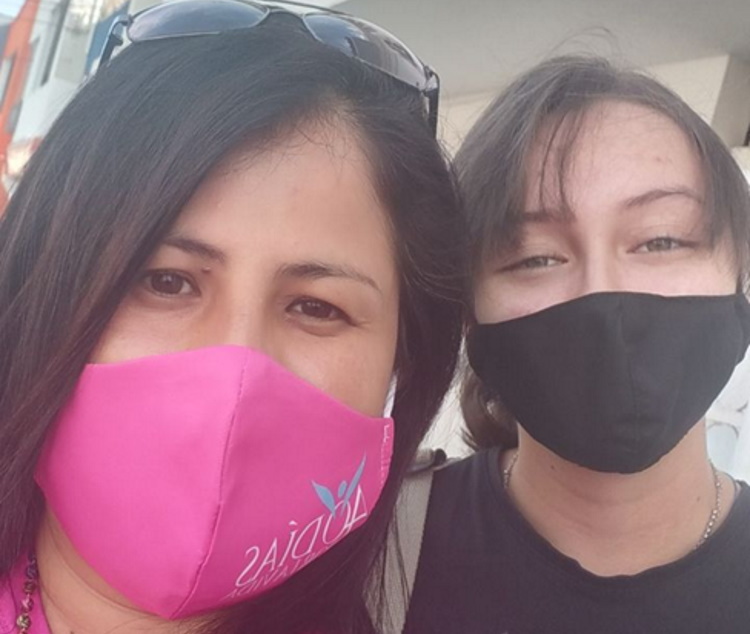 The pregnant mother’s boyfriend used abortion as his favored means of birth control…and had a history of pressuring past girlfriends to abort.

But thanks to the outreach of the local 40 Days for Life team, the woman found the courage to resist the pressure and chose life for her baby.