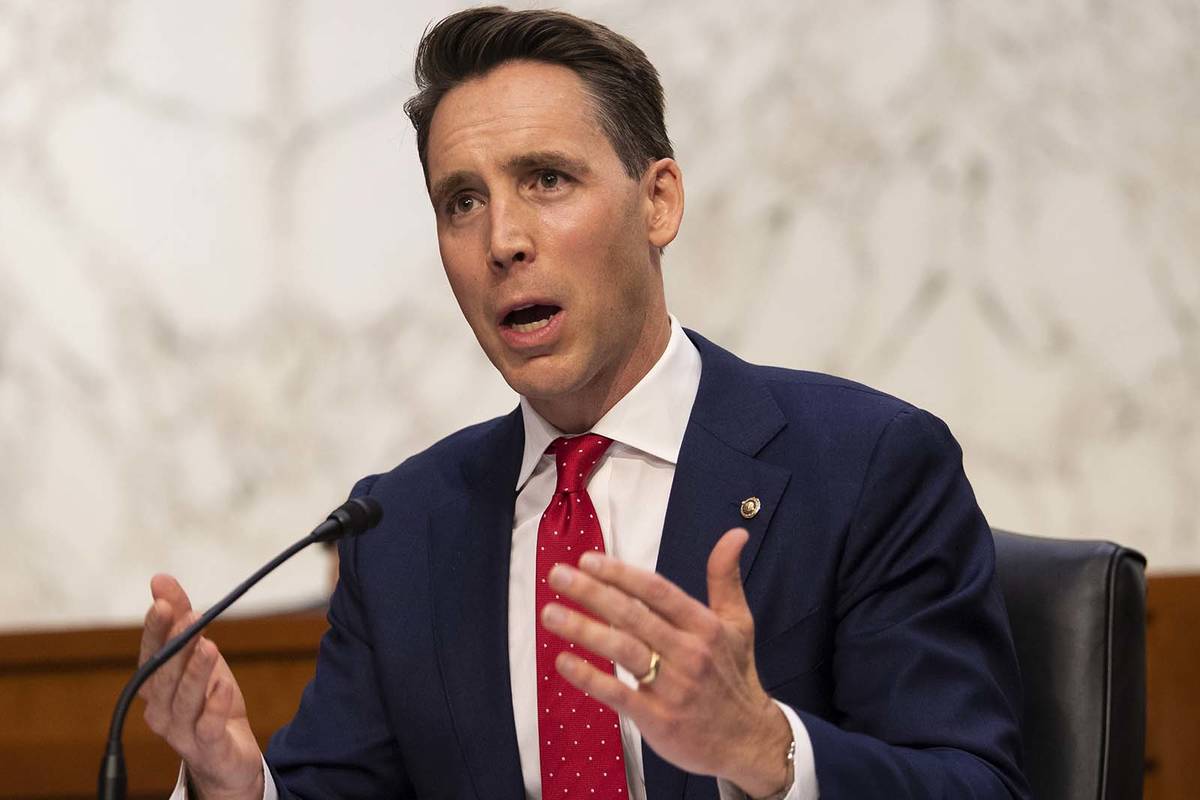 President Joe Biden may talk a lot about “unity” but his actions do not show it, U.S. Sen. Josh Hawley told Fox & Friends on Thursday.

“What a uniter Joe Biden is. You know this is Mr. Unity. And yet, if you disagree with him, you’re a ‘Neanderthal.’ This is a guy who has also called people who disagree with him Nazis,” Hawley said. “I mean, it is unbelievable.”

If Biden truly believes in unity, he should use the COVID relief bill to fund real needs, not abortions, the senator continued.

“If Joe Biden really wants to do more, why doesn’t he focus his COVID relief package on vaccine distribution and actually put the brunt of the package there?” Hawley asked. “Instead, he is spending hundreds of millions of dollars on stuff like abortion providers and environmental justice. That shows you where his priorities are.”

ACTION ALERT: Contact your two senators and urge a NO vote on the COVID relief bill that funds abortions. Call (202) 224-3121 or go here for specific contact info.

Americans got a clue that the new COVID-19 relief bill would force taxpayers to fund abortions a few weeks ago when White House Press Secretary Jen Psaki dodged a question about it.

Psaki ignored the question, responding: “I think as I’ve just noted, three-fourths of the American public supports the components of the package and wants to see the pandemic get under control, wants to see people get back to work and vaccines… so I think that answers your question.”

Biden and Democrat congressional leaders have made no secret of their goal to end the Hyde Amendment and force taxpayers to pay for the killing of unborn babies in elective abortions, and, according to The Daily Signal, their first attempt to do so is coming in the form of the 591-page American Rescue Plan Act of 2021.

The bill does not put any restrictions on taxpayer funding for abortions in federal or global aid, meaning Americans could be forced to pay for the killing of thousands of unborn babies in elective, unnecessary abortions across the world.

Far from “unifying,” polls consistently show most Americans do not want their tax dollars to pay for the killing of unborn babies in abortions, including many Democrat voters. These include recent polls from Marist and Harvard University/Politico. According to Marist, six in 10 Americans (60 percent) oppose taxpayer funding of abortion, while the Harvard poll found that 58 percent oppose it.

What’s more, research suggests low-income women do not want taxpayer-funded abortions. According to the Harvard/Politico poll, voters who make more than $75,000 were more supportive of ending the Hyde Amendment (45 percent in favor), while those who make $25,000 or less were strongly against it (24 percent in favor). In other words, the people most likely to qualify for a Medicaid-covered, taxpayer-funded abortion are the ones most strongly opposed to it.

The U.S. Senate is considering the relief bill this week. With the body evenly divided along party lines, Vice President Kamala Harris, a radical pro-abortion Democrat, could cast the tie-breaking vote. Many are urging U.S. Sen. Joe Manchin, a pro-life Democrat, to join Republicans in opposing the abortion funding in the bill.

ACTION ALERT: Contact your two senators and urge a NO vote on the COVID relief bill that funds abortions. Call (202) 224-3121 or go here for specific contact info.