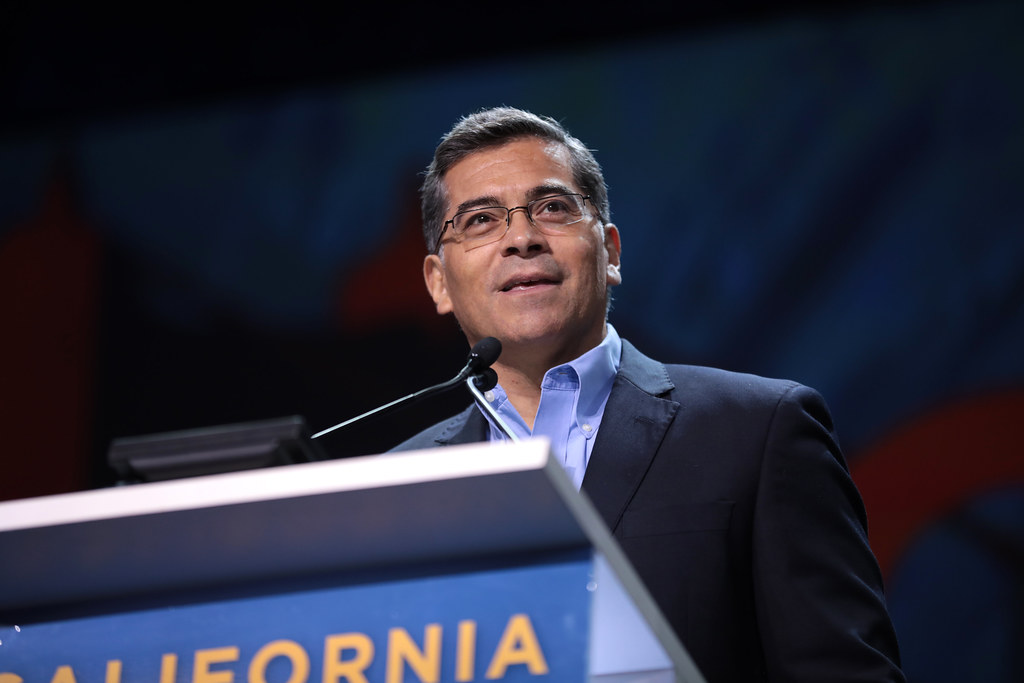 Xavier Becerra, President Joe Biden’s choice for health secretary, once dismissed massive human rights abuses in China as “cultural,” saying that the communist country has a “different perspective” than the U.S.

These abuses include forced abortions through all nine months of pregnancy, persecution of religious and cultural minorities, rape, torture and forced labor.

Becerra, the attorney general of California, has a radical pro-abortion record that includes trying to force pregnancy centers to advertise abortions and nuns who serve the poor and elderly to fund contraception that may cause abortions in their employee health plans.

His confirmation to lead the U.S. Department of Health and Human Services is not certain. Pro-life groups, including Democrats for Life of America, have been urging the divided legislative body to oppose him. On Wednesday, the Senate Finance Committee voted 14-14 to advance his nomination to the full Senate.

Becerra’s record on abortion and religious freedom has troubled Republicans and Democrats alike, and his recently resurfaced comments about China add to these concerns.

The Washington Examiner reports Becerra downplayed China’s human rights abuses back in 1997 after he traveled there with a delegation of U.S. House lawmakers. Becerra was a congressman at the time.

These included forced abortions and sterilizations, persecution of religious and cultural minorities and other atrocities that continue today.

While acknowledging that the country needed to improve its record, Becerra said that China has a “different perspective” on the issue.

Becerra, first elected to the House in 1992, explained that because China was a developing country with different cultural mores, it was understandable that its leaders take “a dim view of what they consider meddling by the U.S. in its affairs internally — especially with regard to human rights.”

More recently, Biden also dismissed genocide – including forced labor, rape and forced abortions of minorities in China – as “cultural.” He made the statement at a CNN town hall in February.

Within the past year, shocking new reports from the Associated Press, BBC and other news outlets have exposed evidence of mass genocide by the Chinese Communist Party. The government is accused of persecuting millions of Uyhgur Muslims in the Xinjiang region by detaining them in Nazi concentration camp-like facilities, forcing women to undergo sterilizations and forcing them to abort unborn babies through all nine months of pregnancy.

At least 1 million Uygurs have been placed in “re-education” camps since in 2017, PBS News reports. And, according to the AP, one of the main reasons for their detention is having too many children.

For decades, China had a one child policy that was linked to forced and coerced abortions, not just in Xinjiang but throughout the country. Recently, the country changed to a two-child policy, but many say forced abortions are still occurring.

A Turkish doctor who used to work for the Chinese Communist Party recently admitted to participating in nearly 600 forced abortions, forced sterilizations and other coercive family planning measures to curtail the minority Uygur population in China, The Daily Mail reported last year. The doctor, who later fled to Turkey, said she feels deep regret for participating in the government’s oppressive population control measures.

The doctor said she once saw a “still-moving” baby thrown into the trash after an abortion.

Echoing stories pro-lifers have been sharing for years, a recent Associated Press report exposed even more of these horrors, including police raids on families’ homes in search of illegal children, families going into hiding to protect their children, government intimidation and more.

Both Republicans and Democrats are urging the U.S. Senate to reject Becerra because of his radical pro-abortion record. A former U.S. congressman, he also is prosecuting the undercover journalists who exposed Planned Parenthood’s aborted baby body parts trade and voted against a ban on partial-birth abortions. Though he is nominated to lead the health department, Becerra does not have any medical background.