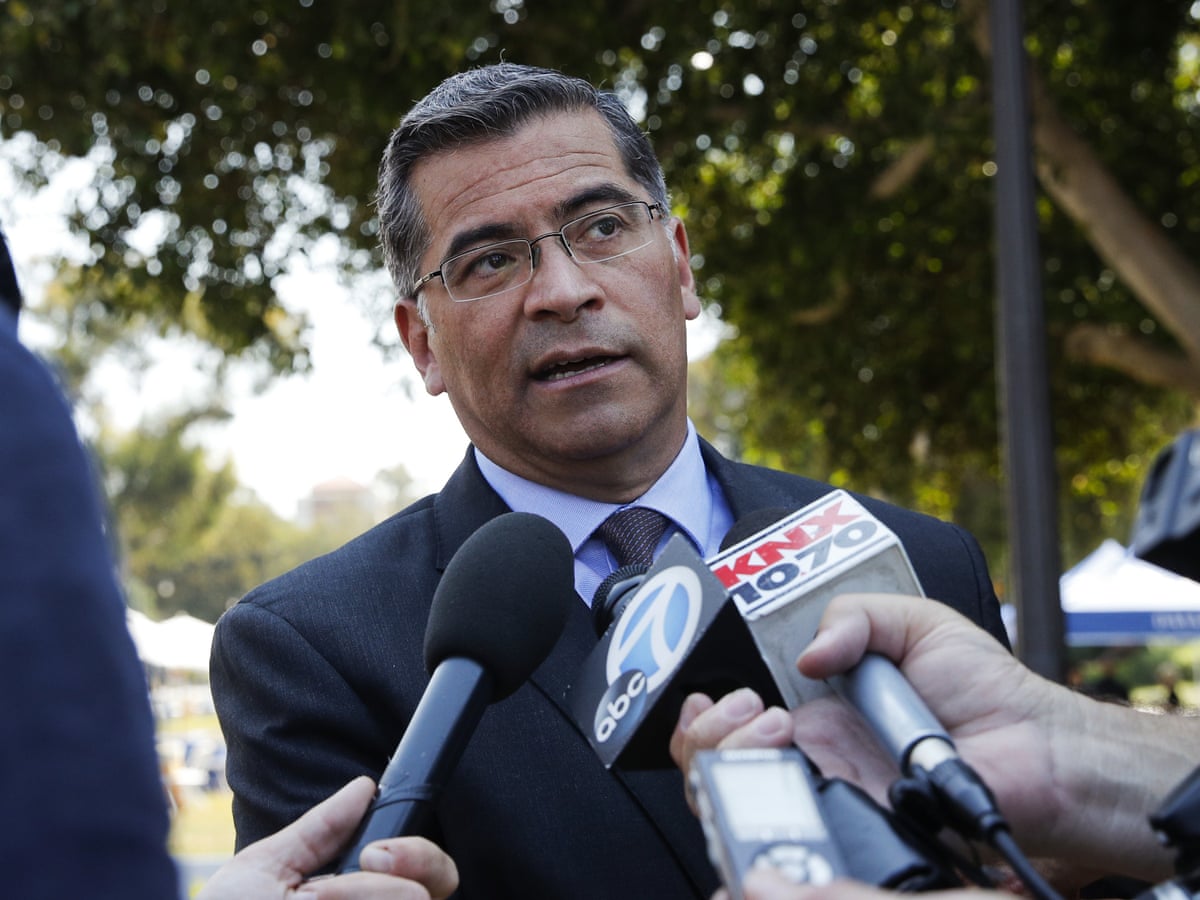 The Senate Finance Committee cast a tie vote this morning on the nomination of abortion activist Xavier Becerra to become the Secretary for health and Human Services.

The 14-14 party-line vote, with Democrats supporting the pro-abortion California Attorney General and Republicans opposing his nomination, sets up a full Senate vote as it forces pro-abortion Democrat Leader Chuck Schumer to file a motion on the Senate floor to bring his nomination out of committee.

The Senate will have to cast two votes for Becerra to be approved — one to allow the nomination to come to the floor and a second on the nomination itself.

During his confirmation hearings, Joe Biden’s nominee to be the HHS Secretary desperately tried to cover up his attempt to force the Little Sisters of the Poor to fund abortions today during a Senate hearing on his confirmation. Although the abortion activist fought in court to make the Little Sisters pay for abortion-causing drugs in their health care plan, he claimed during the hearing that he “never sued any nuns.”

Becerra sued the federal government in 2017 because President Donald Trump has instituted a pro-life rule to protect Christians from having to pay for abortions under the Obamacare abortion mandate. The Little Sisters of the Poor fought the lawsuit because they knew if the mandate were enforced and the pro-life rule overturn, their conscience rights would be in jeopardy.

During the confirmation hearing, pro-life Senator John Thune of South Dakota asked Becerra if he would continue pushing the abortion mandate as HHS Secretary.

“I understand that Americans have different…beliefs on this particular issue,” Becerra said in response. “By the way, I have never sued any nuns. I have taken on the federal government, but I’ve never sued any affiliation of nuns. My actions have always been directed at federal agencies because they have been trying to do things that are contrary to the law.”

Asked again about religious freedom issues by pro-life Senator James Lankford of Oklahoma, Becerra again framed what he did in a way that looks misleading.

“The actions we took were against the federal government, and once again, we were defending our state’s law and its rights under the law,” Becerra said.

Although technically Becerra filed his initial lawsuit against the federal government rather than suing the Little Sisters of the Poor directly, it’s a distinction without a difference because the Catholic nuns would be forced to fund abortions had he won. Instead, the Supreme Court slapped down his attempt to undermine religious freedom.

Asked by pro-life Senator Mike Braun of Indiana about abortion funding, Becerra merely said he would support the law — even if the law forces Christians to fund abortions.

“Will you commit to not using taxpayer funds to fund abortion?” Braun asked?

The HHS nominee refused to agree and replied, “We will follow the law.”

Jeanne Mancini, president of March for Life, told LifeNews.com it’s issues like this that make it so Becerra should not be confirmed.

“During his time in public office, Xavier Becerra has displayed a vindictiveness towards those who protect the unborn as well as a disregard for actual healthcare. He has a record of using his position to aggressively attack pro-life institutions and individuals, and clearly has no qualms about wielding his political power to promote taxpayer-funded abortions on demand up until birth – something with which the majority of Americans disagree. Confirming this nominee to lead the Department of Health and Human Services will only further divide America. Americans deserve a well-qualified professional with real medical experience at the helm of HHS, not a puppet for big abortion,” she said.