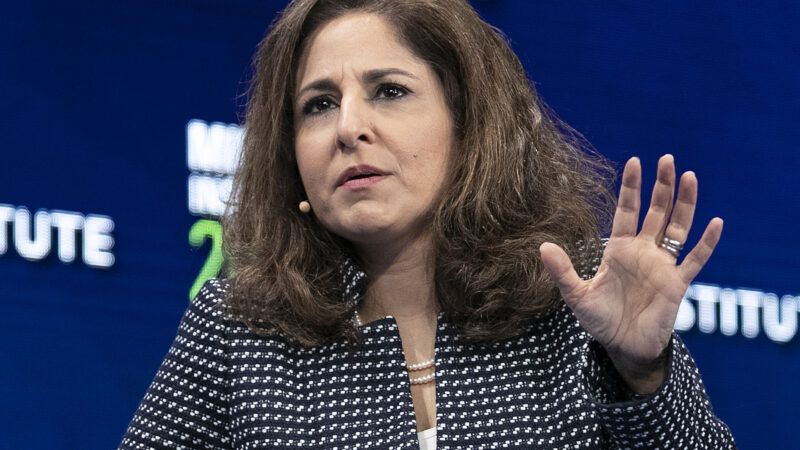 Joe Biden’s nomination of Neera Tanden to direct the Office of Management and Budget has been withdrawn after massive criticism. Even though he claims to be a “faithful Catholic,” Tanden previously tried to force the Catholic nuns at the Little Sisters of the Poor to fund abortions.

Biden‘s choice to lead the powerful Office of Management and Budget, has removed herself from consideration as the nominee, the White House said Tuesday. Tanden sent a letter to Mr. Biden explaining her decision.

Tanden’s confirmation appeared crippled when pro-life Democrat Joe Manchin of West Virginia said he wouldn’t support her nomination, and several Republicans who she needed to support her to be confirmed indicated they would not vote for her to be OMB chief.

“Unfortunately, it now seems clear that there is no path forward to gain confirmation, and I do not want continued consideration of my nomination to be a distraction from your other priorities,” Tanden said in the letter.

The White House issued a statement saying it accepted Tanden’s withdrawal and Biden will likely put the abortion activist in another role in his administration.

Tanden heads the Center for American Progress (CAP), a left-wing think tank funded by Big Tech and Wall Street and she is a long-time Democratic operative who worked for pro-abortion Hillary Clinton and Barack Obama. She had a pivotal role in writing the notorious Health and Human Services (HHS) mandate that forced Christian to fund abortions and was the subject of a lawsuit from the Little Sisters of the Poor that went all the way to the Supreme Court.

“When Catholic bishops objected to the HHS mandate, Tanden was miffed, saying this initiative was a matter of healthcare, not religious liberty. Yet the fact was that under this provision, Catholics would be required to pay for abortifacients. Such a flagrant violation of their conscience rights, grounded in their religion, mattered not a whit to her,” he said.

Donohue concluded: “If it is impossible for the public to trust Neera Tanden, it is doubly impossible for Catholics to trust her. Mitch McConnell should lead the fight to block her nomination as the new head of the Office of Management and Budget.”