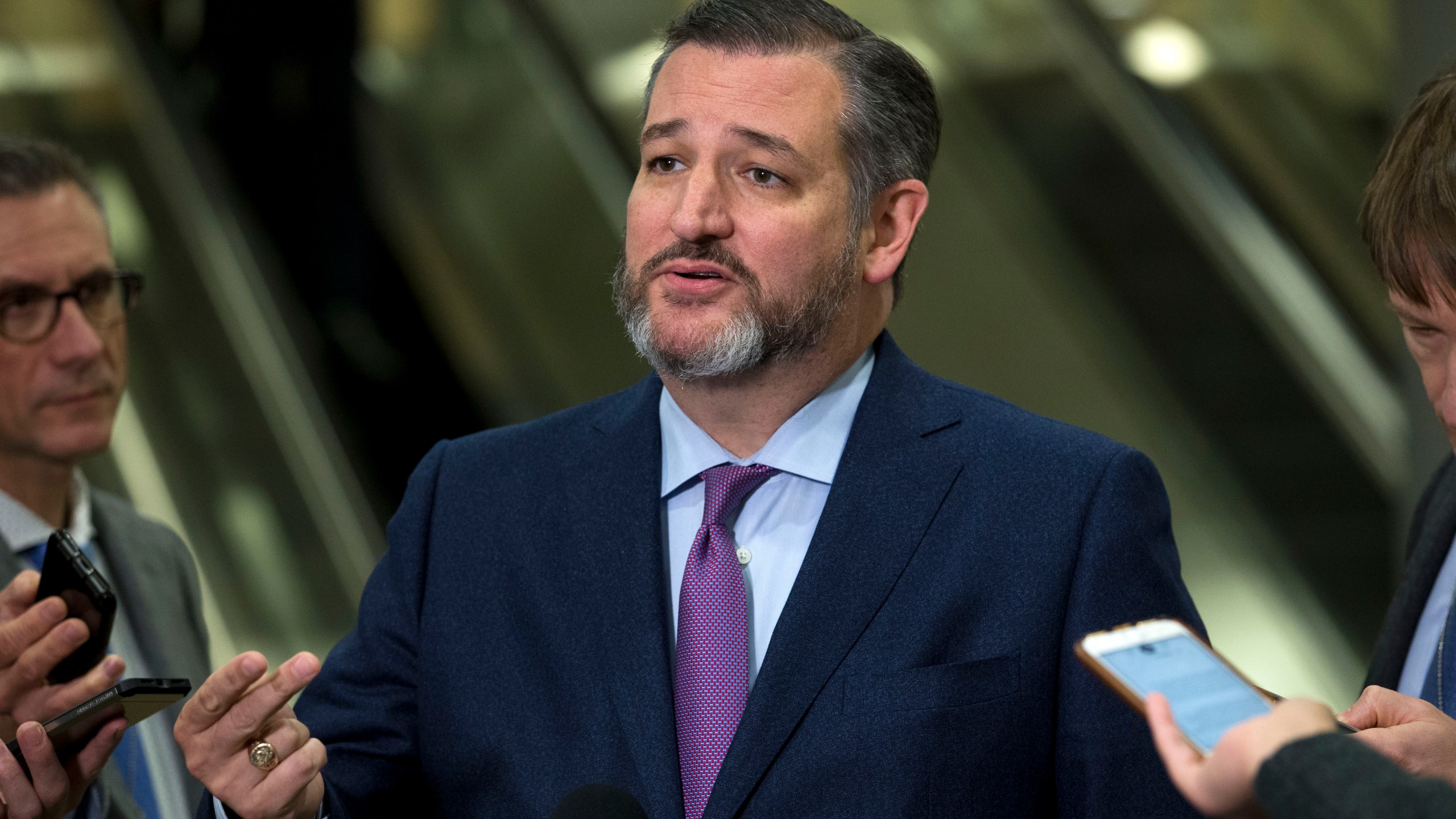 For almost a year now, our nation has been gripped by three simultaneous crises brought on by COVID-19—a public health crisis, an economic crisis, and an education crisis.

In response to the public health crisis, the United States instituted Operation Warp Speed. This effort resulted in two different COVID-19 vaccines receiving swift authorization by the Federal Drug Administration (FDA), as well as the administration of over 60 million vaccine doses to the American public.

Other vaccines with promise are in the pipeline and could be authorized by the FDA in short order.

Despite these early successes in developing, authorizing, and administering vaccines, we need to ensure that enough vaccines are distributed and administered in a rapid and effective manner. The truth is that the United States has never undertaken the kind of ambitious vaccine program that will be necessary to distribute hundreds of millions of doses over such a short period of time.

The responsibility to address this challenge will fall largely to President Biden’s nominee for Secretary of Health and Human Services (HHS).

What our country needs in its next Secretary of HHS is someone with extensive healthcare experience who can continue the successful implementation of a nationwide COVID-19 vaccination program. Successfully achieving this goal is critical to ensuring that we eradicate this virus, and to get Americans safely back to work and children safely back into the classroom.

Despite the gravity of the healthcare crisis facing our country right now, President Biden has nominated a trial lawyer—someone who lacks the necessary experience and skills to serve as Secretary of HHS. That nominee, Xavier Becerra, is not a medical doctor and he possesses no medical training.

Mr. Becerra also lacks relevant experience, such as leading a federal, state, or local healthcare agency or system, a state Medicaid program or Children’s Health Insurance Program, medical practice, clinic, or hospital. He has no background in virology or infectious diseases.

He possesses no pharmaceutical, medical device, or health-supply and equipment experience, and does not even have logistics or distribution business experience.

As we face this unprecedented global pandemic, voting to confirm an HHS Secretary with absolutely no medical or scientific experience is simply irresponsible. Science matters.

As best I can tell, Mr. Becerra’s only healthcare experience is suing the Little Sisters of the Poor.

While confronting the challenges of this pandemic, the next Secretary of HHS will also be responsible for defending patient privacy.

For example, we recently learned that China has been attempting to set up COVID-19 testing labs in at least five states. These labs would enable China to ‘collect, store and exploit biometric information’ gleaned from American COVID-19 tests, raising concerns that China is exploiting the pandemic in order to ‘win a race to control the world’s biodata.’

In the course of his career, he has consistently chosen partisan power over individual privacy. As Attorney General of California, he has demanded that thousands of registered charities annually disclose to his office the names and addresses of their major donors, even though California law does not require these disclosures.

This demand would be intolerably invasive even if Mr. Becerra’s office kept this information closely guarded, but it has in fact done just the opposite. His office published information from nearly two thousand organizations, subjecting donors and non-profits to potential harassment and abuse.

This disregard for privacy has led numerous charitable organizations from many backgrounds to file suit to challenge or support challenges to Mr. Becerra’s policy. Later this year, the Supreme Court will decide whether Mr. Becerra’s invasion of privacy violates the First Amendment.

The next HHS Secretary will also be responsible for upholding necessary conscience protections for healthcare professionals, and Mr. Becerra has demonstrated overt hostility to anyone who dares practice medicine consistent with their faith. His record is that of an extreme ideological activist, and it demonstrates harsh intolerance for dissent.

For example, he aggressively defended a California law that forced pro-life groups to advertise for abortion—a law that the Supreme Court decided violated the First Amendment.

Mr. Becerra’s failure to defend the First Amendment does not end there.

In the midst of a global pandemic, we need a Secretary of Health and Human Services with direct professional healthcare, medical research, or logistics experience—not a partisan lawyer. Mr. Becerra is simply the wrong person to lead the department.

In the Senate, I’ve urged my colleagues to reject Mr. Becerra’s nomination, and I encourage President Biden to nominate someone not only qualified to lead our nation’s pandemic response but also someone who does not have a demonstrated hostility towards patient privacy and the First Amendment.

LifeNews Note: Ted Cruz is a Texas senator. This column originally appeared at the Daily Caller.