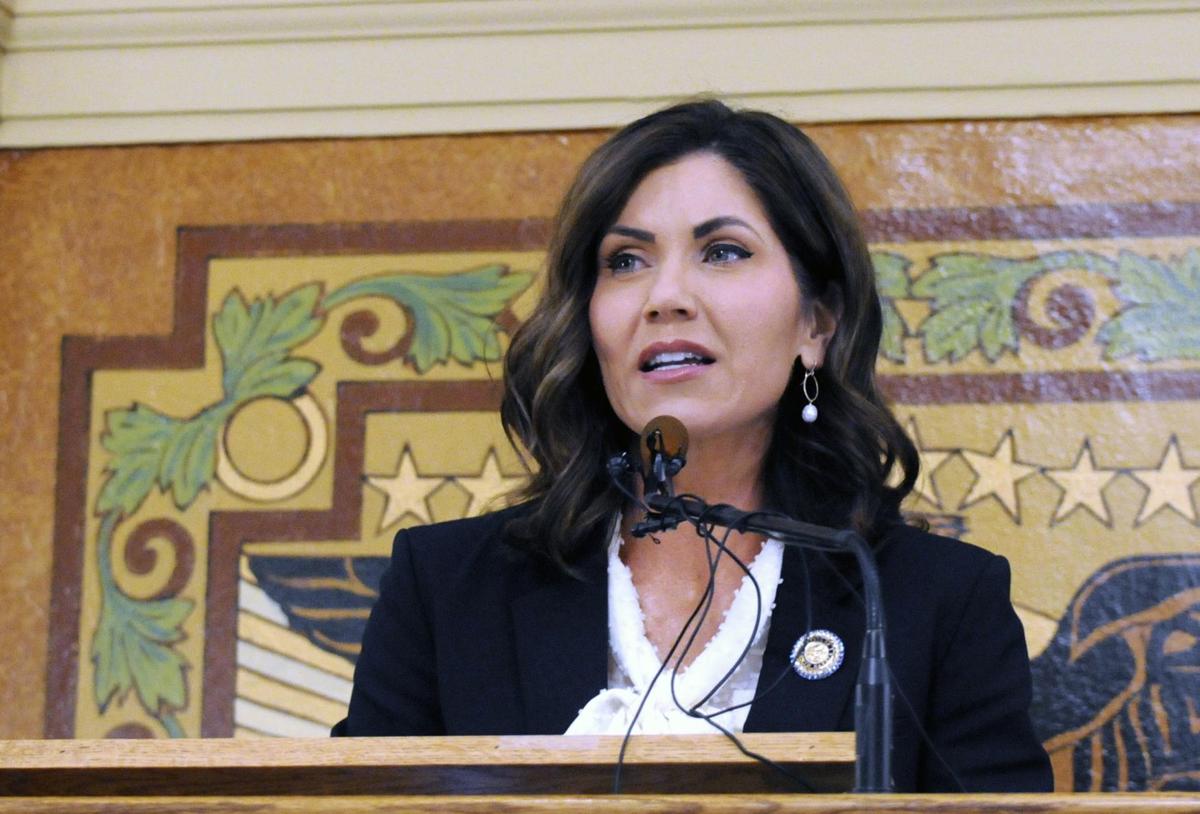 “The pro-life cause continues even after a child is born,” she said in a statement. “Today, I signed Born Alive legislation to guarantee the right to life for every baby that is born alive. We expect doctors to treat all children equally, even those born in horrific circumstances. It’s basic human decency.”

Sponsored by state Rep. Fred Deutsch, R-Brookings, the pro-life legislation requires that the same basic medical care be provided to a baby who survives an abortion that would be provided to any other baby born at the same gestational age. Doctors who do not could face huge fines and the loss of their medical license. Babies born alive and their mothers also could sue doctors who fail to provide basic medical care.

During a January hearing, Deutsch emphasized that the bill is important not only to save lives but also to understand how many babies survive abortions.

“How do we know it doesn’t happen if we don’t track the data?” he said.

Lawmakers also listened to the testimony of Melissa Ohden, who survived an abortion in 1977. Ohden said only eight states keep track of babies who survive abortions, and five of the eight reported 108 abortion survivors over a 12-year period.

“We need to have public reporting of failed abortions and abortion survivors required across the U.S.,” she wrote on Facebook after the hearing. “As I’ve said many times, don’t tell me it’s not a problem if you’re not even attempting to track it.”

Abortion activists and a few medical workers lobbied against it. According to the local news, a group of doctors and medical students wrote a letter to lawmakers recently urging them to vote against the bill.

They claimed the bill could have a “devastating impact on families of infants with lethal anomalies, who may only want to hold their child and say goodbye but would be deprived of this opportunity.”

But this is misleading. Parents who choose to abort unborn babies with fatal anomalies do so expecting the baby to die in the womb. Abortion is not their only option, nor their best one if they want to hold their child. Many parents choose life for babies with fatal disorders, cherishing the short time that they have together while doctors provide comfort care until their newborn child dies.

Another argument against the bill was that Planned Parenthood, the only abortion facility in the state, does not do abortions after 13 weeks, so none of the babies who are aborted are viable.

However, there is nothing prohibiting Planned Parenthood or another abortion facility from doing abortions up to 20 weeks in South Dakota. What’s more, President Joe Biden and other Democrat leaders are pushing policies to expand abortions through the “codification” of Roe v. Wade into federal law, which could force states to allow late-term abortions.

Now, if late-term abortions start happening in the state, protections will be in place for babies who survive.