Joe in Chicago saw first-hand how God answers our prayers.

Upon arriving to his 40 Days for Life vigil site, he found the abortion center had gone out of business!

“Praise be to God, FPA Chicago has closed permanently,” Joe reported. “The final items [from the abortion business] were carried out yesterday!”

And that’s not all! Director of International Campaigns Robert Colquhoun reported that a late-term abortion facility in London has also shuttered its doors following a 40 Days for Life campaign.

The facility did more than 400 late-term abortions a year…

…until it failed a surprise inspection, revealing incompetent employees and insufficiently maintained equipment.

Chicago and London mark the 108th and 109th abortion facilities to go out of business after a 40 Days for Life vigil!

The abortion business in your city can close too! Sign up TODAY to join the 40 Days for Life vigil closest to you: https://40daysforlife.com/location 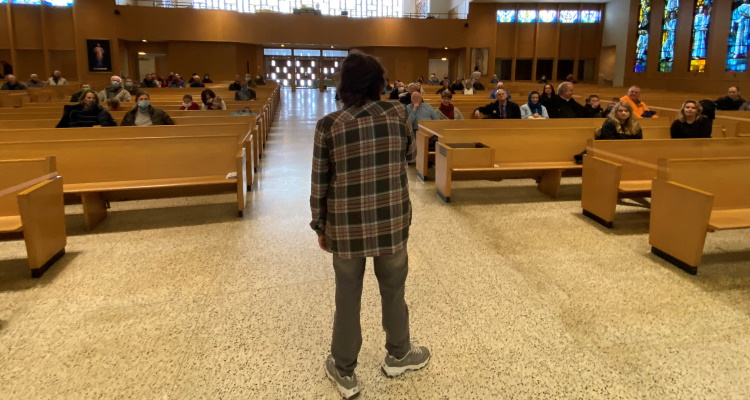 Sue’s talk was timely as the Madison campaign unveiled a new outreach to make women aware that they might be able to reverse their chemical abortion–even after ingesting the first pill. 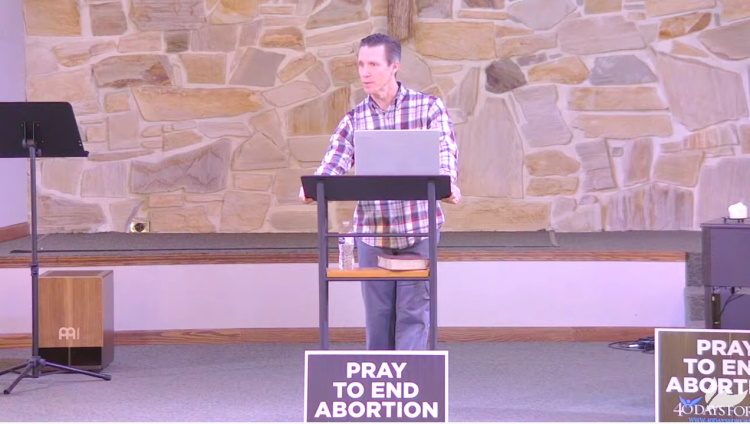 Hudson vigil leader Pastor Craig shared that he was moved to launch a 40 Days for Life campaign in his community after Gov. Andrew Cuomo celebrated a barbaric new law legalizing abortion up to the day of birth by lighting up landmarks across the state in pink.

Pastor Craig used the kickoff rally to encourage his volunteers to take heart amidst difficult days. “The tendency can be to get down, to not do anything, to watch the news, to get discouraged,” he said.

“[But] we are spirit-filled, blood-bought children of God, filled with light, filled with life, who are called to be instruments of change, vessels for God to use to bring light to darkness!”