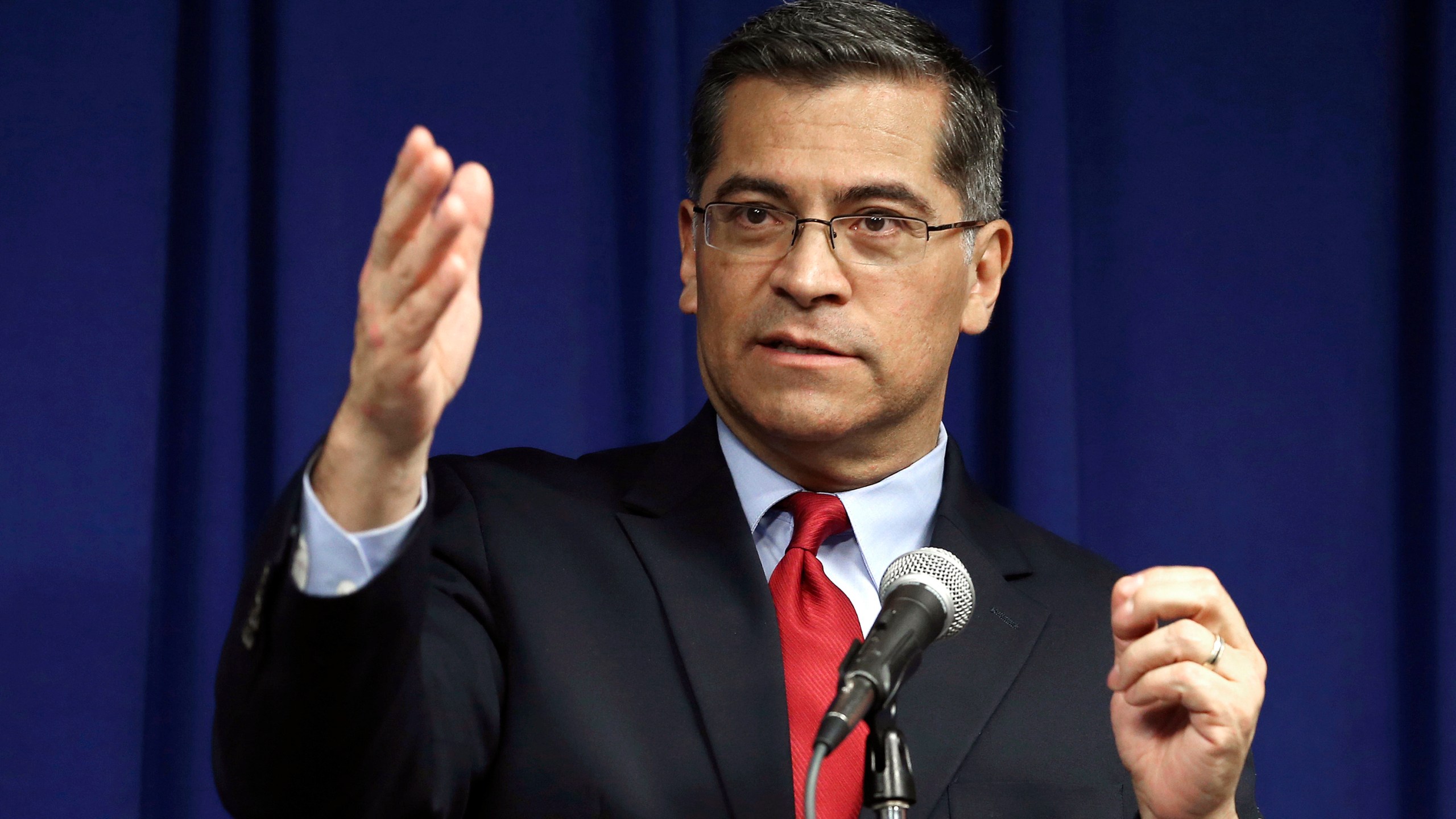 President Biden has acted swiftly to undo many of the pro-life actions that were taken by the Trump Administration. But none may be more detrimental to the cause of protecting the unborn than his nominee to be the next Secretary of Health and Human Services (HHS) – California Attorney General Xavier Becerra.

In just the first few weeks of his presidency, President Biden, through Executive order, revoked the Mexico City Policy – a Reagan-era rule that President Trump expanded and renamed Protecting Life in Global Health Assistance (PLGHA) – and is now allowing U.S. tax dollars to be given to overseas abortion providers.

On the same day, President Biden issued a memorandum ordering the Secretary of HHS to “review the Title X Rule and any other regulations governing the Title X program,” and to “suspend, revise, or rescind” any that “impose undue restrictions on the use of Federal funds or women’s access to [abortion].” The section of Title X under review is the section that President Trump’s Administration accurately identified as expressly restricting Federal funds from being “appropriated [to] be used in programs where abortion is a method of family planning.” In other words, Planned Parenthood and other abortion providers can’t receive Federal grants. When President Trump directed HHS to implement the rule clarifying the application of Title X, the ACLJ submitted a legal comment in support of the rule.

The new Administration’s relentless attack on pro-life policies is just beginning, as the man who President Biden has tapped to fill the position of Secretary of HHS is one of the staunchest abortion advocates he could have chosen – Xavier Becerra, a man whose career is defined by his radical views on abortion.

Xavier Becerra, who has no medical training or experience in public health, is currently Attorney General (AG) of California. Prior to obtaining his AG position, he served in Congress for 24 years. During that time, Becerra received a 100% rating on his voting record from abortion lobbyists such as Planned Parenthood and NARAL Pro-Choice America. Among other things, he voted against a ban on partial-birth abortion, voted against making it a crime to hurt an unborn child during the commission of another crime, voted yes on allowing and expanding human embryonic stem cell research, and supported taxpayer-funded abortions.

Becerra became California’s Attorney General in 2017 and has repeatedly used his position to advocate for abortion. For instance, he continued Kamala Harris’ work in prosecuting undercover pro-life journalists on behalf of Planned Parenthood. Becerra charged them with 15 felonies, and it was the first time anyone in the state has been criminally prosecuted for allegedly violating CA’s video recording law.

He has headed several other lawsuits fighting to expand abortion. In fact, he boasted at one point that by September 2020 he had brought 100 anti-Trump lawsuits, such as:

Furthermore, Becerra utilized the COVID-19 pandemic to lead the charge in demanding that the FDA relax regulations on abortion pills so that access to abortion would be expanded. The ACLJ responded quickly to the outrageous attempt to exploit a public crisis and expand abortion at the cost of women’s safety, and we sent our own legal letter to the FDA opposing his attempt.

Moreover, when the Trump Administration’s HHS revised the Title X rule, mentioned above, to explicitly bar federally funded contraception clinics from encouraging abortion, Becerra led one of the lawsuits against the rule, even calling it a “gag order.” The 9th Circuit Court of Appeals upheld the rule in 2020; and upon losing the case, Becerra vowed to “continue to fight for comprehensive reproductive healthcare, including . . . abortion.”  He has now filed a petition for certiorari asking the U.S. Supreme Court to hear an appeal in this case.

Given his track record, if Becerra were confirmed, he would quite likely be the most pro-abortion HHS Secretary ever. And as Secretary of HHS, Becerra would be in position to do exactly what he has promised to do – expand abortion.

While the ACLJ is disappointed in the Biden Administration’s blatant attack on life,  we are not at all surprised – and we are more than prepared to fight back. We anticipate that if he is indeed confirmed as Secretary of HHS, Becerra will attempt to change the Title X rules in favor of abortion providers, and we will engage that fight. That’s just one of the many battles we see coming – there will certainly be more.

As the Senate confirmation hearings for Becerra loom, we will continue to keep you up to date.

You can join with us in this daily battle for life by lending your voice and letting our country’s leaders know that a majority of Americans believe in the sanctity of life and will fight to defend it. Sign our petition today.

LifeNews Note: Olivia Summers is an attorney and writes for the ACLJ, where this article originally appeared.